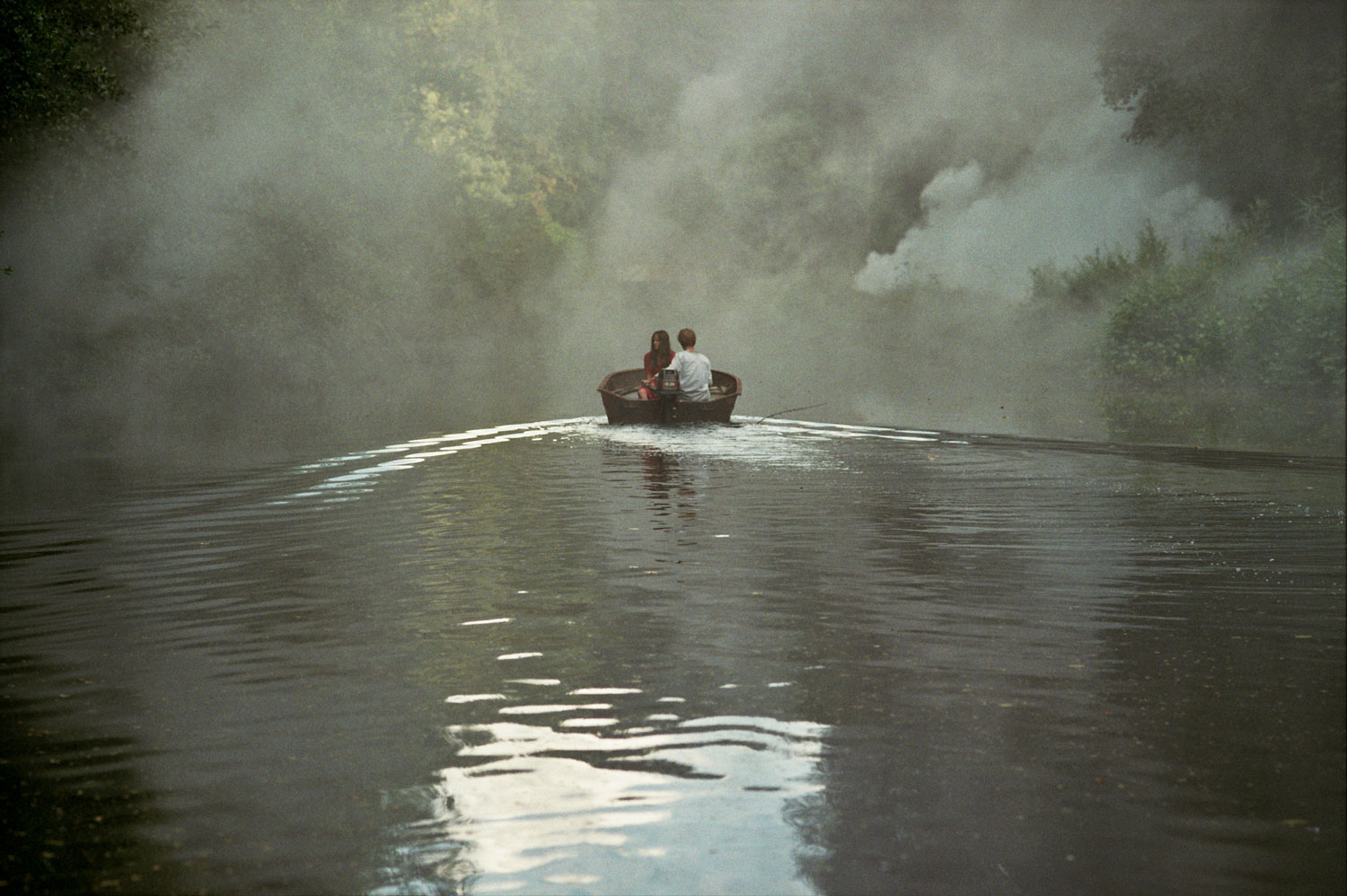 Paul, a 12-year-old lonely boy, lives with his mother at the mental institution where she works since his father abandoned them years ago. When Gloria, a troubled and fascinating teenage girl, arrives at the institution, Paul immediately falls in love with her. So madly in love that, despite her dangerousness, he will run away with her to help her reach an unreachable destination… Fabrice du Welz concludes his “Ardennes trilogy” (after Calvaire and Alleluia, both previously screened at Kurja Polt) with an ethereal tale of teenage amour fou. Deceivingly simple, Adoration is a testament to the power of du Welz’s filmmaking vision, as delicate as it is daring. Premiering at Locarno’s prestigious Piazza Grande, Adoration was awarded the Special Jury Prize for Best Director, Best Cinematography, a Special Mention for both child actors and the Méliès d’Argent for Best European Feature Film at Sitges International Fantastic Film Festival.

“Focused on the theme of mad love, monstrous love, these three films dissect different forms of pathology. Adoration is a cruel and poetic tale about love, madness and faith. A journey into the heart of darkness, along a river that is sometimes real and sometimes illusory, which drifts slowly towards ‘a country where you never arrive’. /…/ The space reveals the characters and their alienations. But it is above all a character-driven film. The young actors are at the centre of the film. The camera will never let Paul go. He is the gaze of the film, its soul and its goodness. This film is the new exploration of a crazy union. In a poetic and pathological way. A sick and baroque love story between two young teenagers, it is also the story of a contamination. The one of Paul developing an adoration for Gloria. Somewhere between the absolute dream and the ordinary reality. Between intense sentimentality and the roughness of impulses, Adoration is a tumultuous, sensual and violent film which ends in a luminous atmosphere as if to suggest that love is an act of faith.”
– Fabrice du Welz

“The exceptional director Fabrice du Welz captures this displaced world of the two youths in hyper sensuous analogue images, and transforms them into a fantastical, surreal primordial soup of desire, lust, and despair: Adoration is a revelation.”
– Markus Keuschnigg, /slash Fantastic Film Festival

“Adoration is, as the intense and mad love it portrays, beautiful and disturbing. It finds that organic growth of young love and follows it as it grows beyond its confines, bypassing a more ordered nature to something chaotic.”
– Shelagh Rowan-Legg, Screen Anarchy 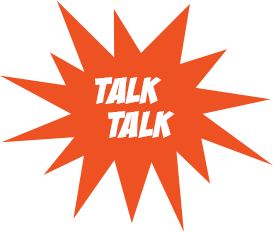 The screening will be followed by a talk. In collaboration with Kinodvor’s Film Programme Kinotrip – By the Youth for the Youth. 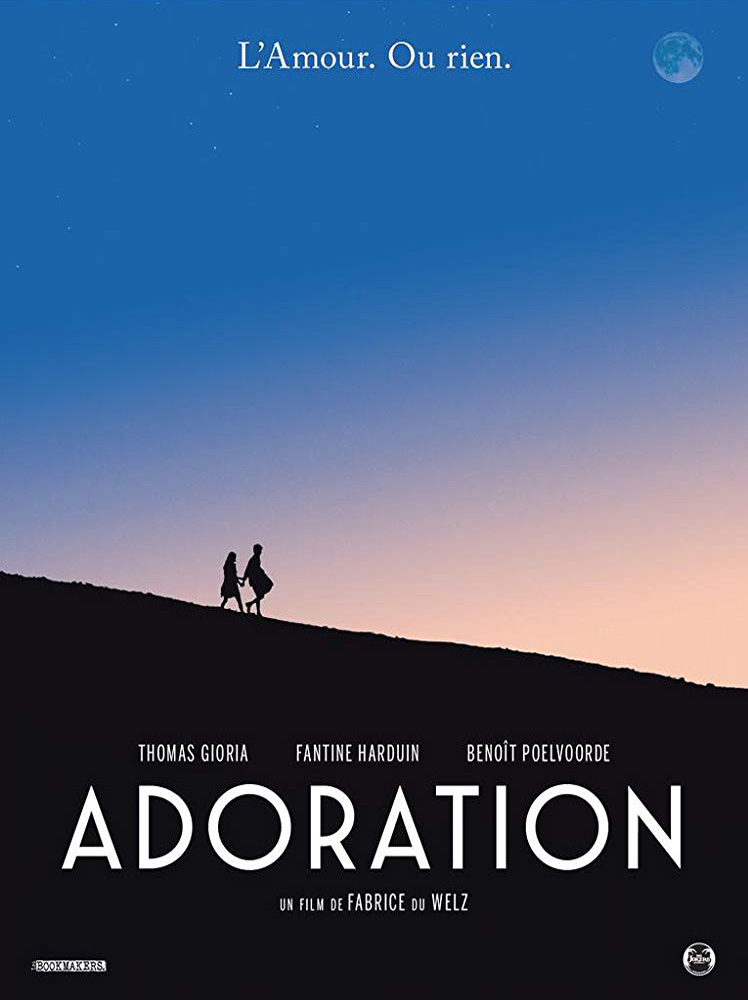 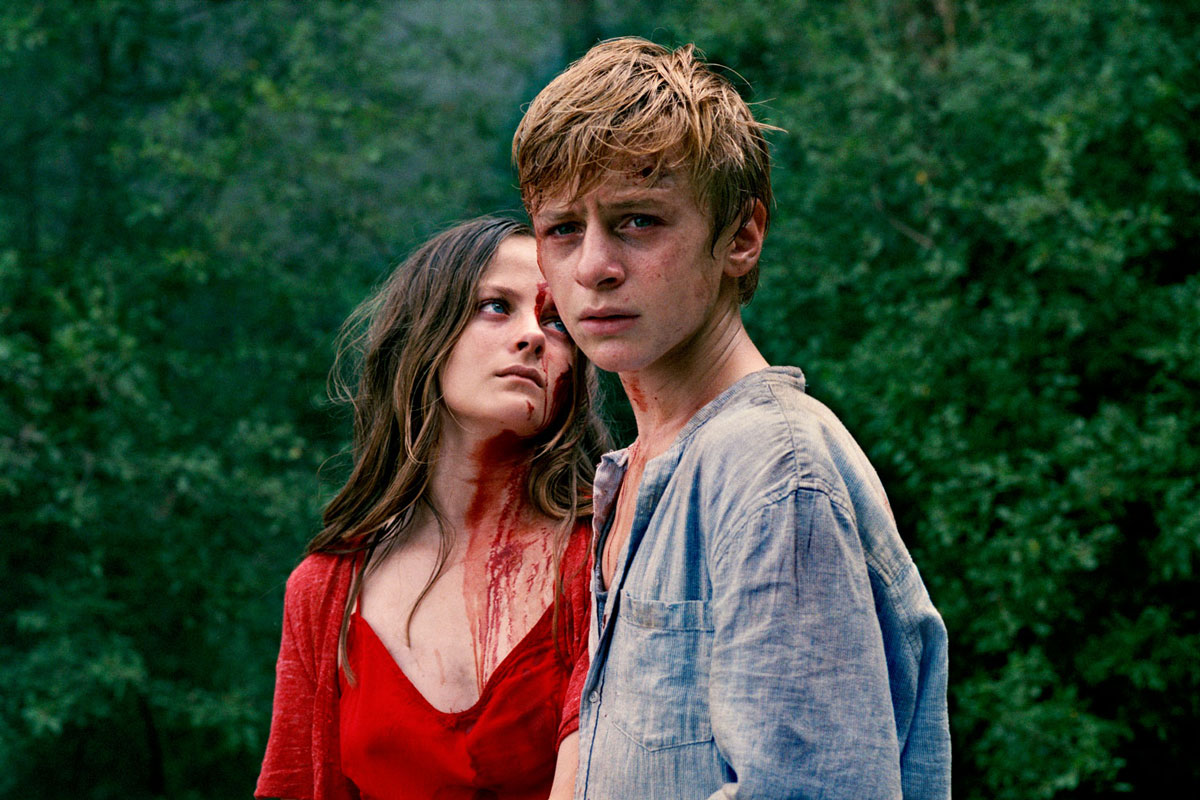 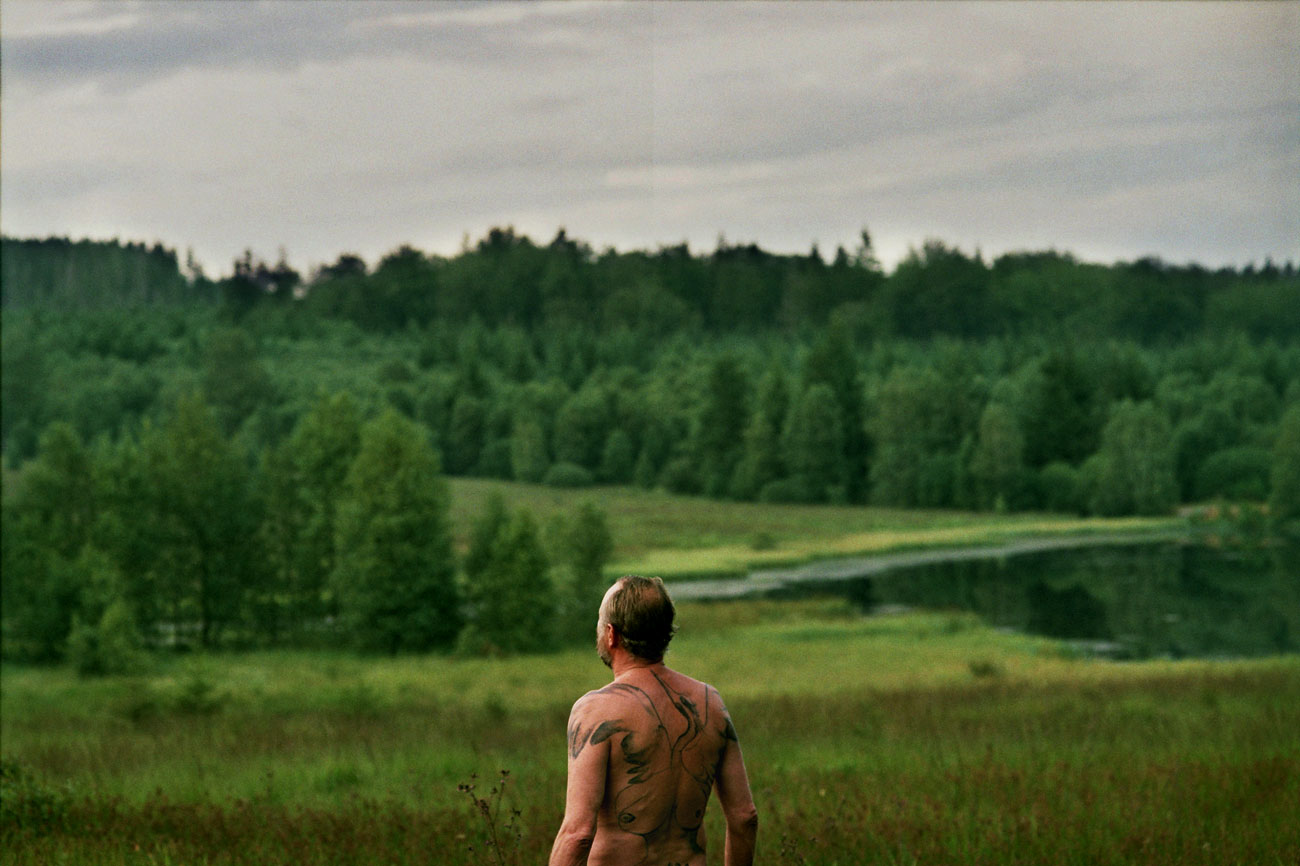 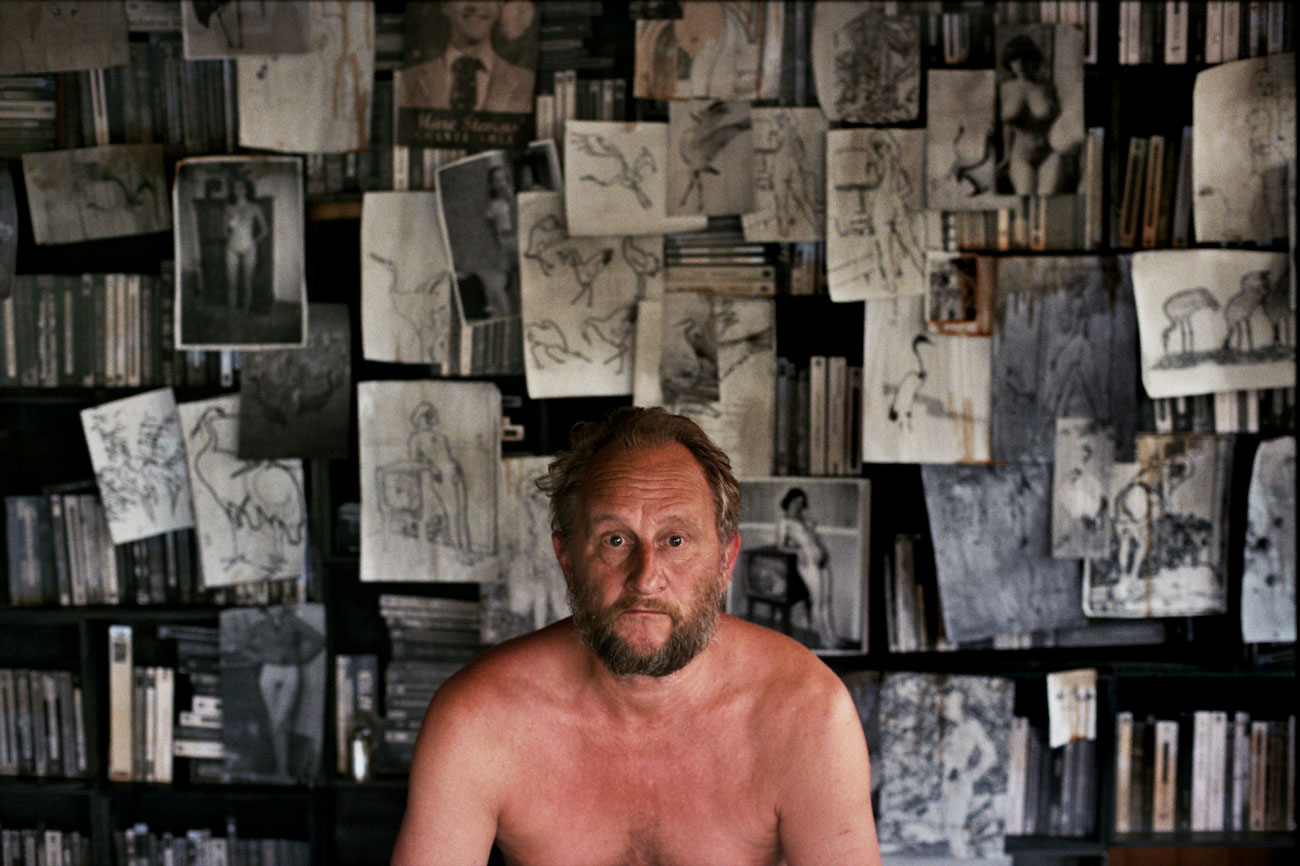