A WHITE HOT NIGHT OF HATE!

In the heart of South Central L.A., police precinct 13 is closing its doors for good. Lt. Ethan Bishop has been assigned to 13 which has been emptied out and disconnected, save for a couple of secretaries and a few remaining officers. But when a deadly gang known as Street Thunder mounts a brutal and relentless attack on the understaffed facility, Bishop must turn to his prisoner, convicted murderer Napoleon Wilson to help fend off the attack.

“Assault on Precinct 13 looks as fresh as the day it was first screened; its violence still shocking, its soundtrack still effective and both the dialogue and its delivery are top notch, all in a film whose $100,000 budget wouldn’t satisfy the catering demands of the average Hollywood picture. This is because there is an overriding vision, a consistency to Carpenter’s work that rewards repeat viewing and presents a single unifying world view. He is an auteur.”
– Colin Odell, Michelle Le Blanc, John Carpenter

“In France, I’m an auteur. In England, I’m a horror movie director. In Germany, I’m a filmmaker. In the US, I’m a bum.”
– John Carpenter, SFX 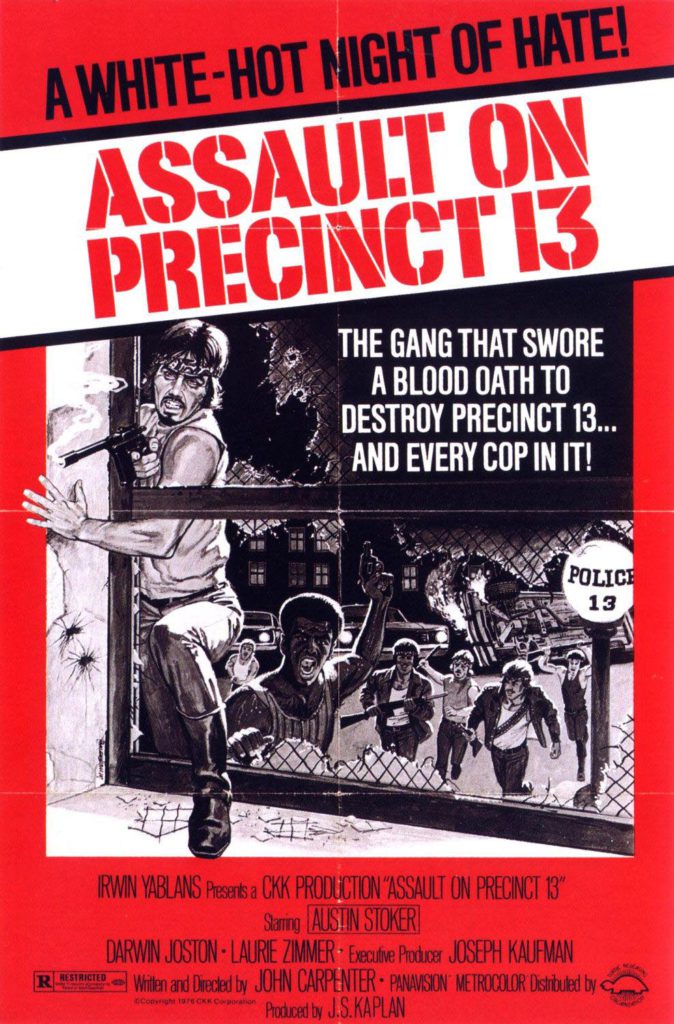 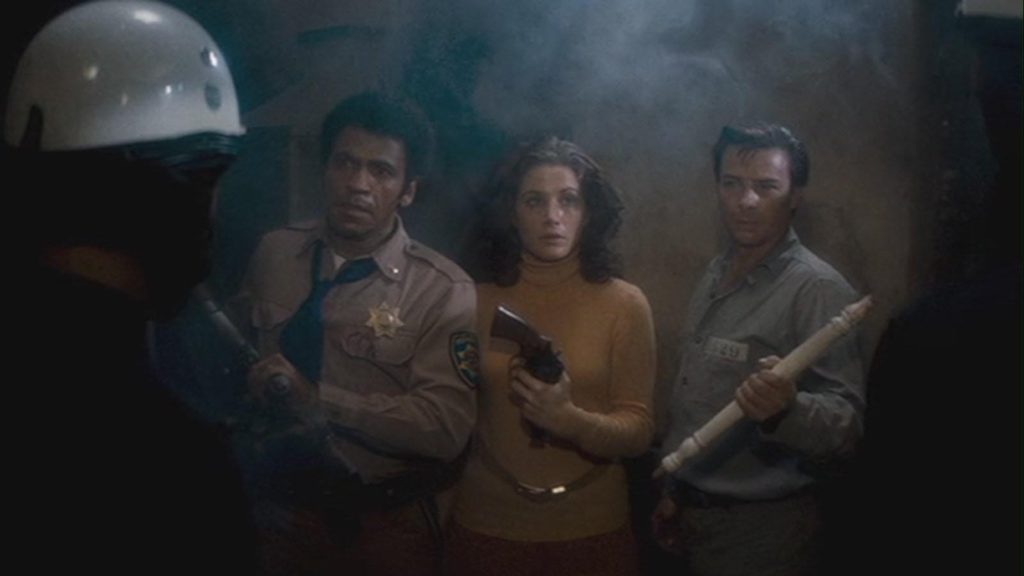