Toggle SlidingBar Area
THE BALLAD OF THE TRUMPET AND THE CLOUD

THE BALLAD OF THE TRUMPET AND THE CLOUD 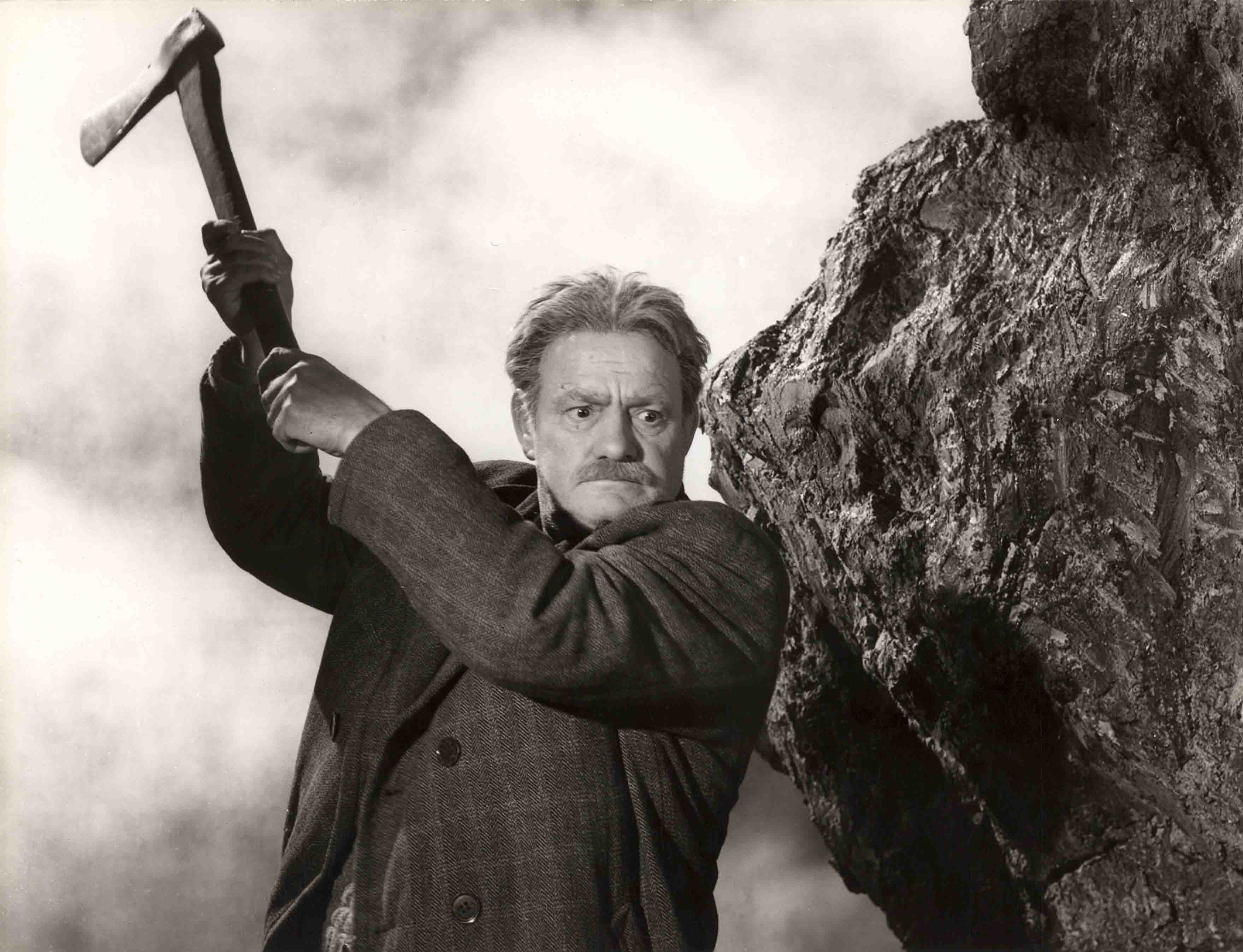 The year is 1943. On a solitary mountain farm old Temnikar is awakened by an ominous sound of trumpets, calling him to duty. As his family prepares for Christmas celebrations, they are disrupted by the arrival of three men, members of the collaborationist Home Guard. In song and dance, they reveal their plan to execute a group of wounded partisans who lay hidden in a mountain cave. The snow is deep and the terrain treacherous, but the old man knows he must pick up his axe and stop the traitors before they reach the cave.

A dark but illuminating, delusional but undoubtedly clear expressionist ballad about the (ethical) struggle of the common folk during the partisan resistance. A dizzily atypical partisan film, directed by one of our foremost postwar filmmakers, France Štiglic.

2019 IS THE SLOVENIAN YEAR OF FRANCE ŠTIGLIC
Already at the beginning of his forty-year career, France Štiglic (1919–93) asserted himself as one of the most talented film directors. His short documentary Youth Builds (Mladina gradi, 1946) won the Bronze Lion in Venice; his feature film debut On Our Own Land (Na svoji zemlji, 1948) qualified for the film festival in Cannes; The Valley of Peace (Dolina miru, 1965) competed for the Cannes Palme d’Or for best direction and won the Palm d‘Or for best actor (John Kitzmiller); while The Ninth Circle (Deveti krug, 1960) was nominated for the Academy Award for Best Foreign Film. Štiglic has also played a vital role in the beginning and development of the Slovenian national film production. For a number of years, he would share his knowledge as the professor of film direction at the Academy for Theatre, Radio, Film and Television.

In collaboration with the Slovenian Film Centre on the centenary of Slovenian film director France Štiglic.

Our newly created Endemic section will henceforth seek and explore genre tendencies in films made in Slovenia and other republics of former Yugoslavia. Commemorating the centenary of one of our central post-war filmmakers, France Štiglic, we shall commence with his dark moral parable and impressive expressionist gem The Ballad of the Trumpet and the Cloud, and our most endemic genre: the partisan film. The native cults, classics and genre benders will be screened with English subtitles so that we may share them with our guest film academics, critics and curators. 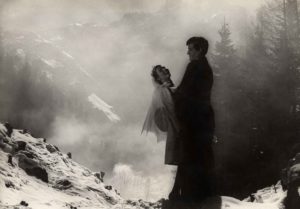 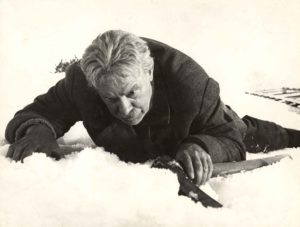