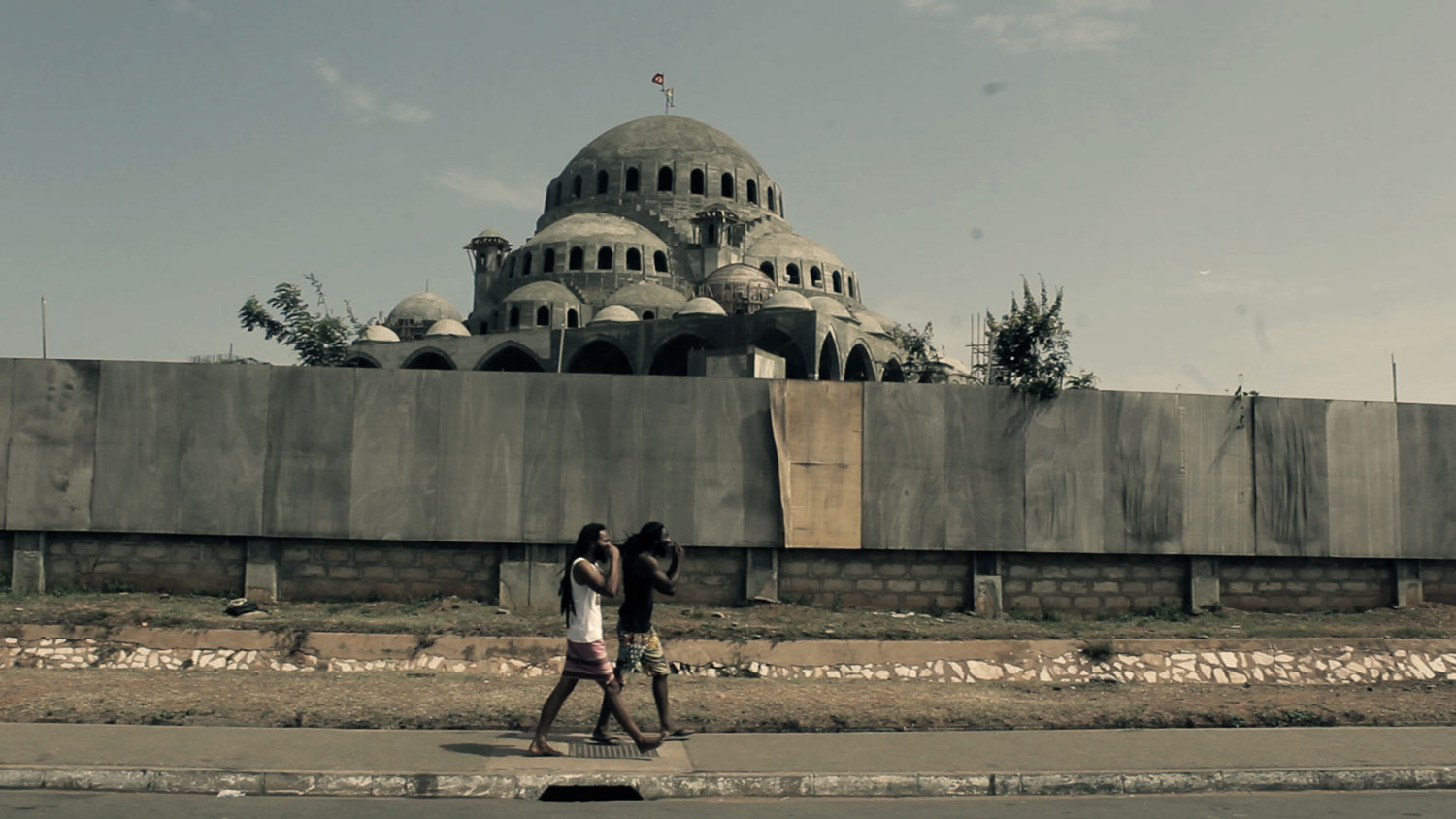 After they took a whooping in the first instalment Coz Ov Moni, Ghana’s ingenious rappers Wanlov and M3NSA are back and hungry for revenge, some social justice, but also just hungry. Though many now follow in their footsteps, Ghana’s musical trailblazers FOKN Bois were the first to abandon the colonialist Queen’s English with their subversive use of Pidgin slang in music and filmmaking. If a sense of discovery is what drives your love of cinema (and the answer to that should be YES!), than you’d be bonkers to miss “The World’s 2nd 1st Pidgin Musical” FOKN Revenge. Crocodile tears of joy and laughter guaranteed!

“It looks great, it sounds fantastic, and it utterly defies its audience to not leave the room with a big ol’ smile plastered on after the final credits roll. /…/ Coz Ov Moni 2 ignores all the rules of ‘proper’ narrative, instead linking together a series of increasingly odd musical vignettes following its heroes on their easily-distracted path through the big city to find the villains who robbed them in the first film. Don’t worry about putting too much effort into tracking the story, because what really drives things here is the outrageously charismatic duo at the core of things. Wanlov and M3NSA come across as a pair of devil-may-care musical savants on a continuous quest to fill their bellies and attract the eye of passing ladies. An enormously charming, playful affair, this could very well be the most fun you’ll have in a cinema all year.”
– Todd Brown, Fantastic Fest

“The U.S. premiere of the FOKN Bois film Coz Ov Moni 2: FOKN Revenge had the feel of history in the making. For those not in the know, this duo from Ghana with a cleverly rude stage name /…/ are making some of the most provocative, innovative, musical and loveably hilarious contemporary art out of Africa these days. It’s part African Brothers, part Fela, part Shakespeare, part Laurel and Hardy (or Beavis and Butthead), and a touch of Monty Python – all with hip-hop flavor and savvy, satirical edge to rival South Park or Steven Colbert. Now how many African acts – or, really, acts anywhere – can you say that about?”
– Public Radio International 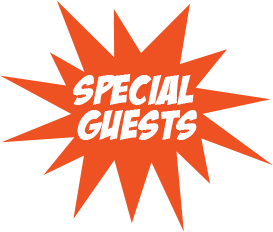 M3NSA and Wanlov the Kubolor aka FOKN Bois in attendance!

FOKN Bois LIVE GIG!
17.4. at Midnight, Channel Zero (Metelkova)
The screening will be followed by FOKN Bois in concert. Tickets are sold at the venue on the night (open from 23:00). 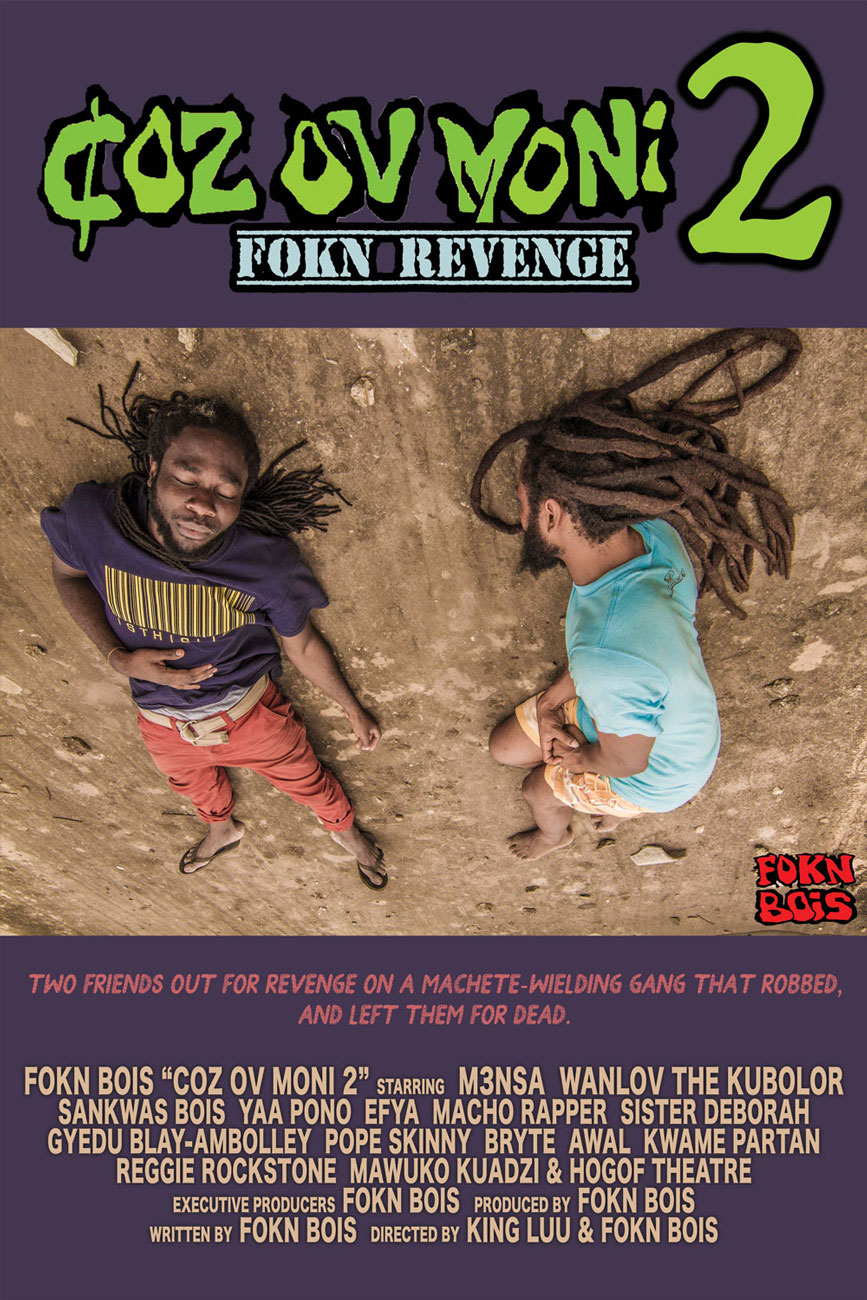 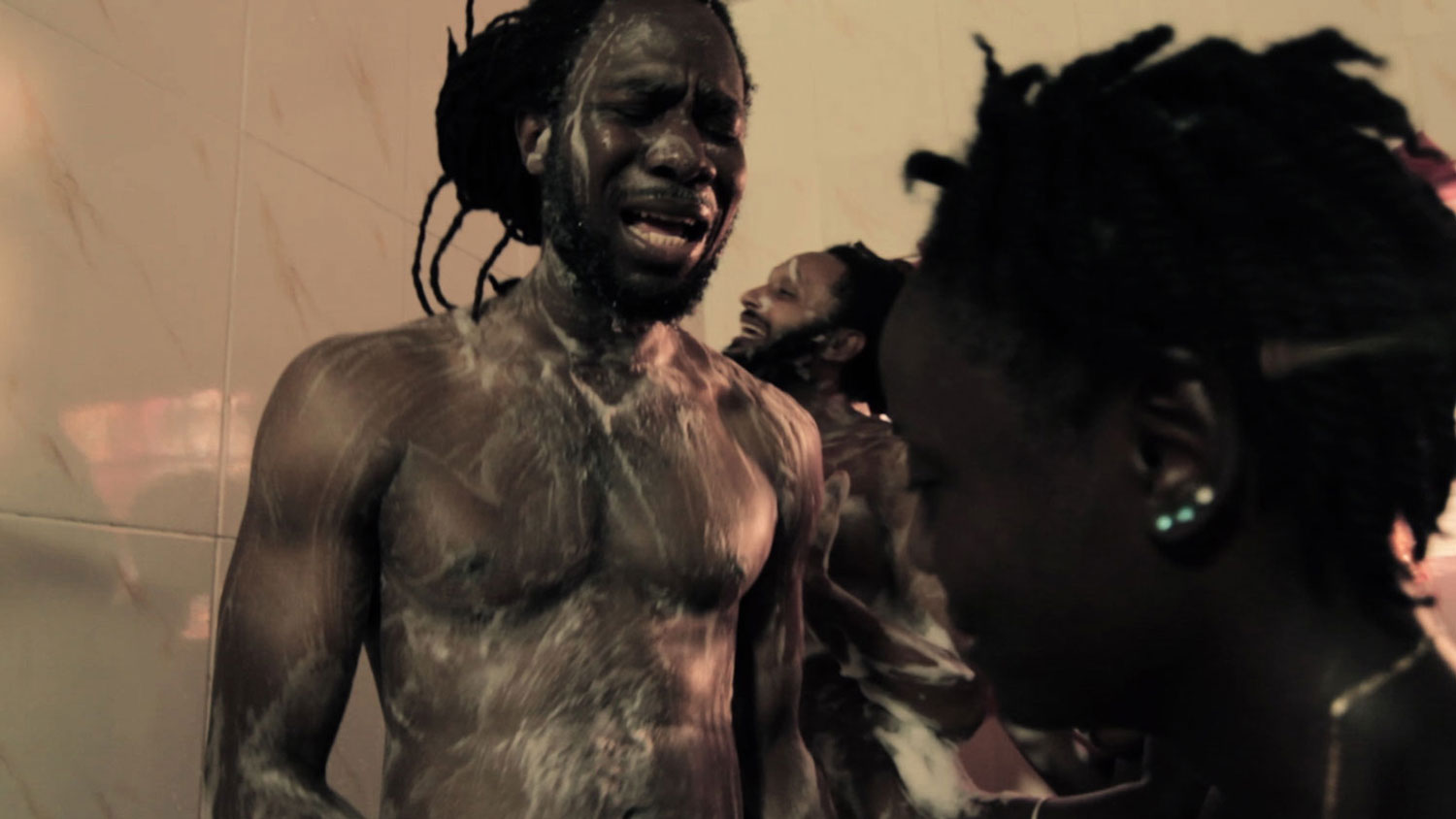 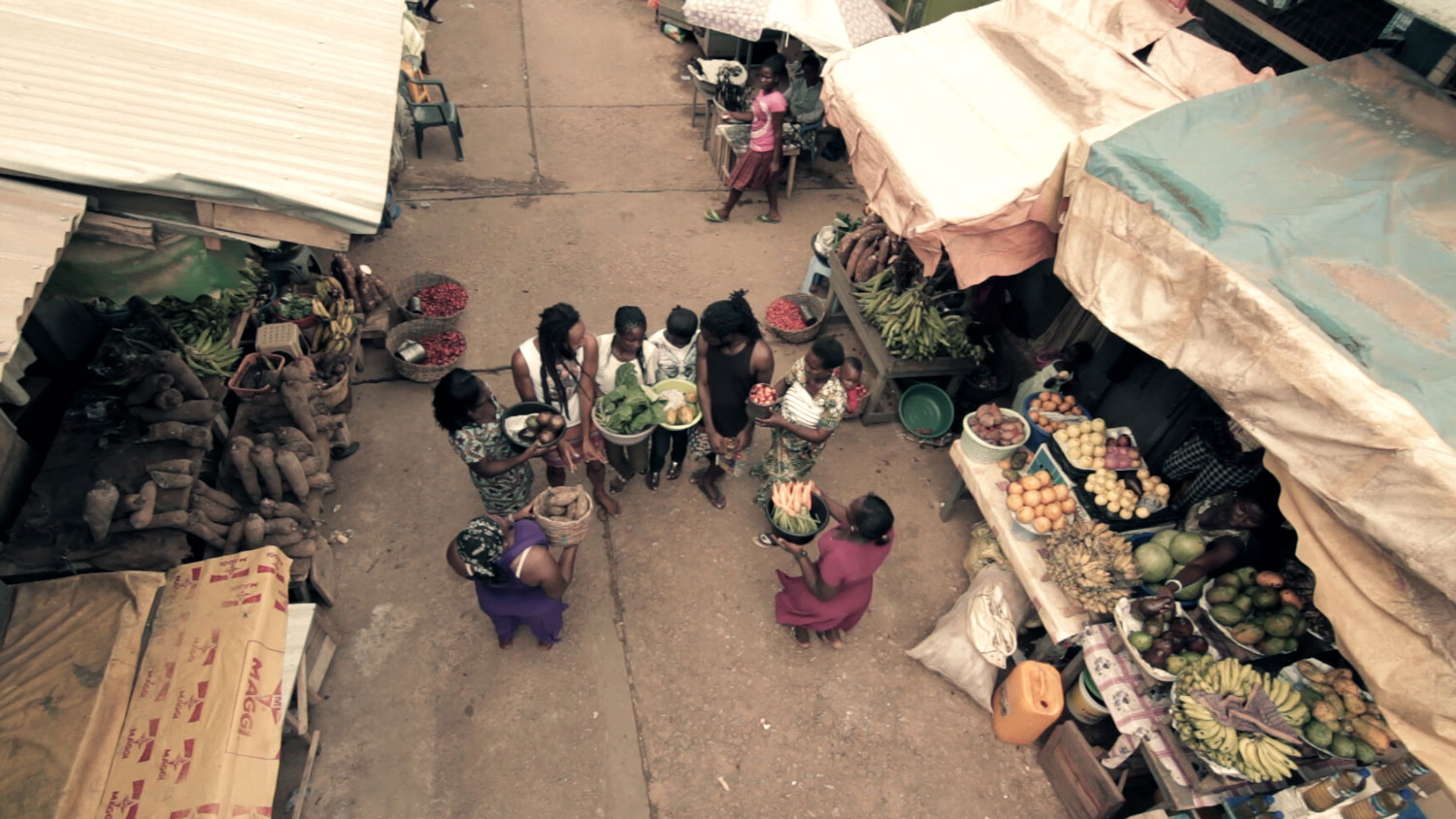 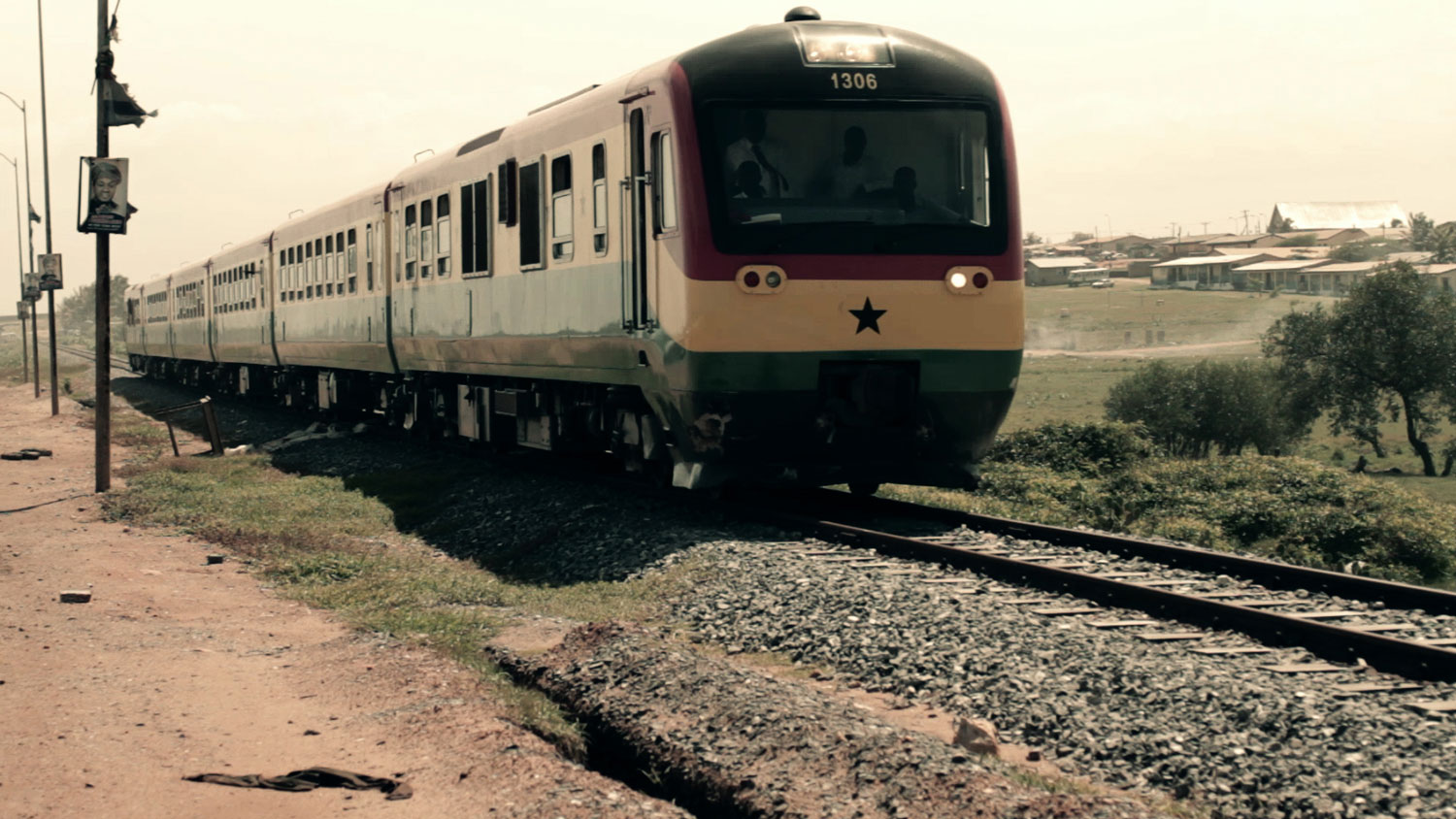