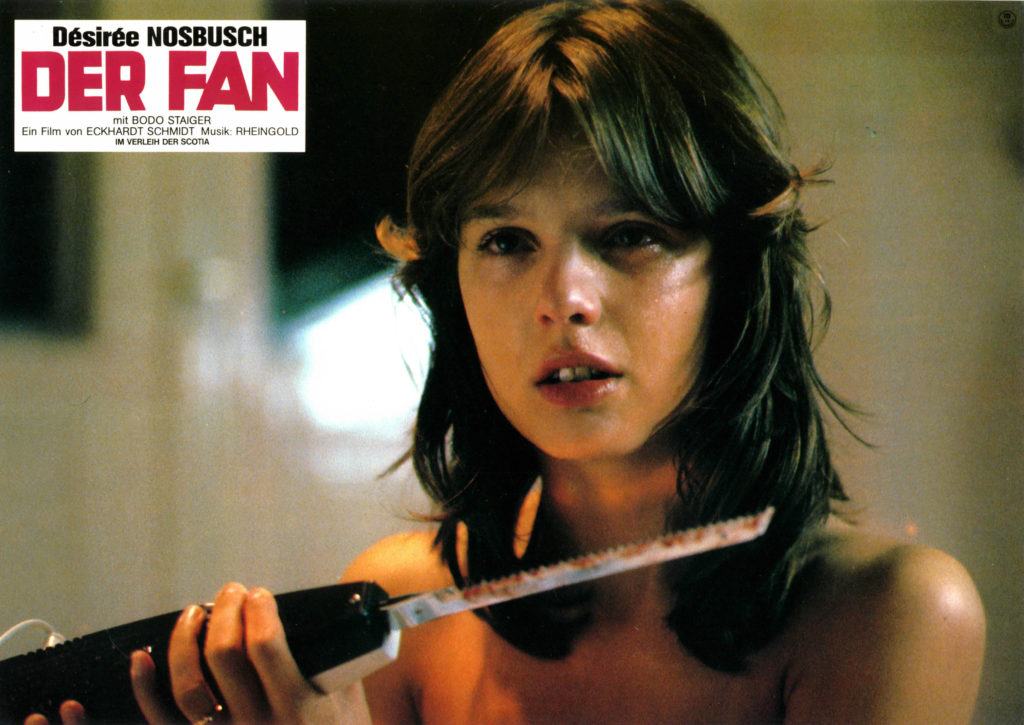 Simone (Désirée Nosbusch) is a teenage girl with a fatal crush on her favourite singer R (Bodo Staiger, frontman for the Neue Deutsche Welle band Rheingold). She spends hours listening to his music, writing him letters and daydreaming about their love affair. Then one day she runs away from home, determined to meet him. Miraculously, she does. But can R live up to her fantasy, or will the fantasy turn into a nightmare?

“Der Fan exists in its own netherworld. /…/ It’s a full-blown auteur film that feels way more like Rainer Werner Fassbinder than Lucio Fulci, and also features a punk aesthetic. This unloved teen wandering through a dystopic European society is almost like spin-off fan fiction from the universe of A Clockwork Orange.”
– Nicholas McCarthy (filmmaker), Vice

“One of the most chilling portrayals of psychotic teenage obsession ever committed to film.”
– Celluloid Scream Festival

“Imagine a John Hughes vehicle with Michael Haneke in the driver’s seat and you’re getting close.”
– Spectacle Theater

“For me, one of the most important eras was punk and new wave, the whole punk movement. I created a magazine at that time called Die Sau. A lot of cutting-edge musicians wrote for it, like David Byrne of Talking Heads, Devo, and Patti Smith. The story of Der Fan began in this magazine as a diary, a young girl’s diary. I can only think like a girl. I can’t think like a man… I was a journalist for the Süddeutsche Zeitung back then, and I wrote a long article about the fan cult around a big TV music show. That was the background for Der Fan.”
– Eckhart Schmidt 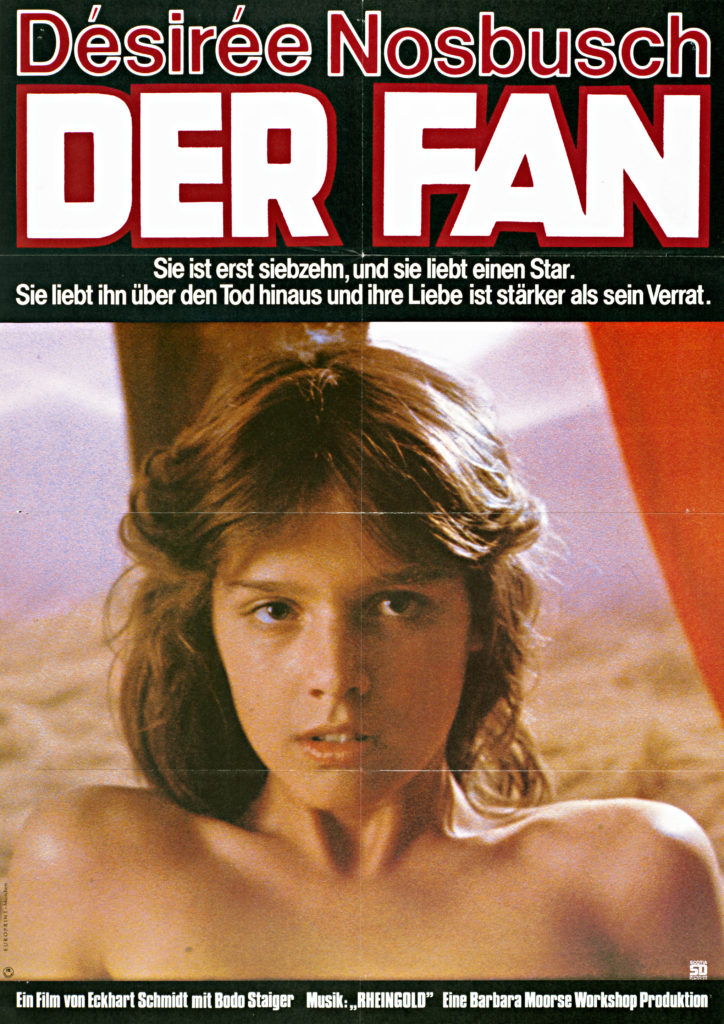 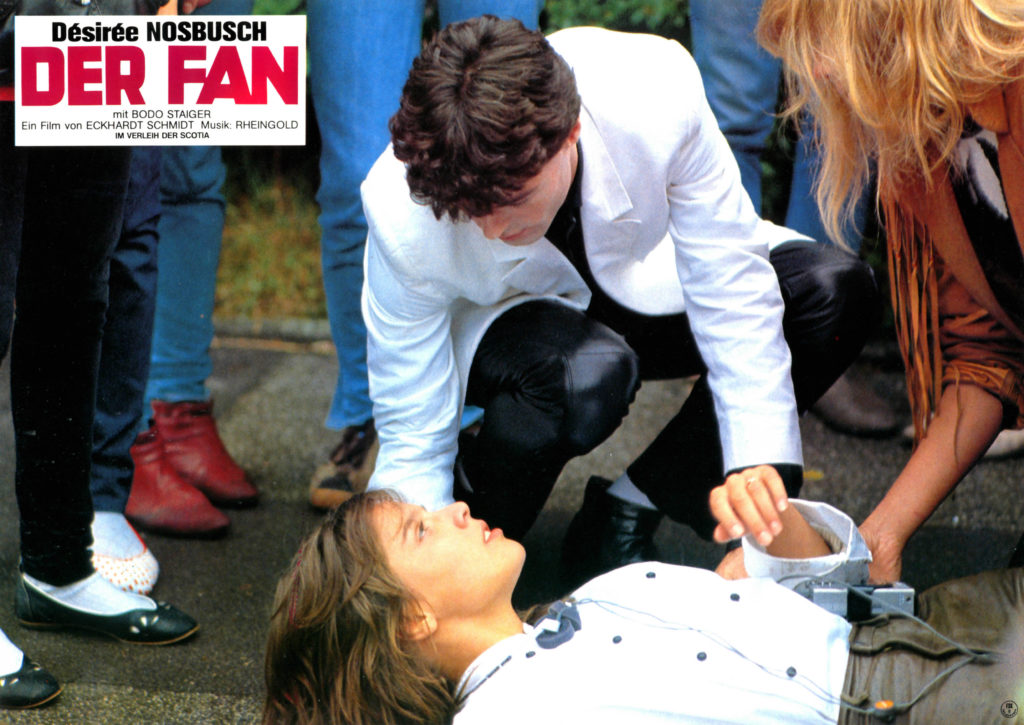