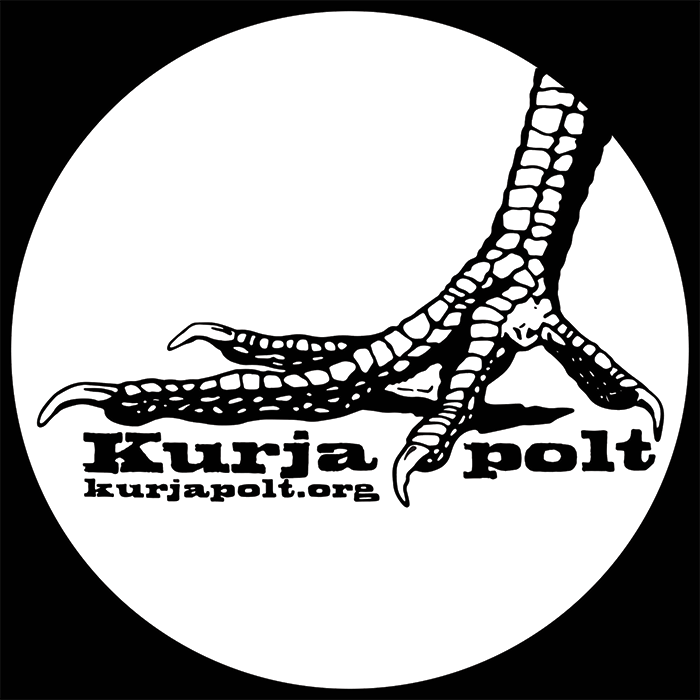 “I think that only people who have worked in the field for some time truly understand how fragile this stuff really is, and what an amazing commitment it imposes on the reader or viewer of intellect and maturity. When Coleridge spoke of “the suspension of disbelief” in his essay on imaginative poetry, I believe he knew that disbelief is not like a balloon, which may be suspended in air with a minimum effort; it is like a lead weight, which has to be hoisted with a clean and a jerk and held up by main force. Disbelief isn’t light, it’s heavy … And whenever I run into someone who expresses a feeling along the lines of, “I don’t read fantasy or go to any of those movies; none of it’s real,” I feel a kind of sympathy. They simply can’t lift the weight of fantasy. The muscles of the imagination have grown too weak.” (Stephen King, Danse Macabre)

“…and if we don’t go to movies for excitement, if, even as children, we accept the cultural standards of refined adults, if we have so little drive that we accept “good taste,” then we will probably never really begin to care about movies at all.” (Pauline Kael, ‘Trash, Art, and the Movies,’ Harper’s, February 1969)

Kurja polt Society in cooperation with Kinodvor cinema and Slovenian cinematheque presents Kurja polt (= Goose Flesh), a weekend-festival of horror cinema’s cults, classics and genre-bending renegades, a celebration dedicated to proper screening, viewing and reflection on the significance and definitions of cinematic horror.

Although genre mavericks have often marched at the forefront of social and cinematic, aesthetic and ideological taboo breaking, pushing the limits of what is permissible and broadening the horizons of acceptable thematic and formal expressions on film; although the horror genre demands substantial narrative talent, acute sensitivity and technical savvy, while production conditions are often harsh, horror cinema was and remains far too frequently exempt from the “generally accepted” cinematic canons, pushed to the fringes of serious film writing and reflection. And despite experiencing a genuine renaissance in the new millennium, genre titles remain a rarity in our regular domestic theatrical distribution. Goose Flesh Festival thus joins the existing bright lights illuminating the darkness, the initiatives of Grossmann Fantastic Film Festival in Ljutomer and Kinodvor’s annual Halloween Horror Marathon, and invites both hardened horror aficionados and serious cinema buffs to shed the belief that they’ve seen enough. In the wish to overturn the prevalent preconceptions which relegate horror genre to obscurity as ‘acquired taste’ of ‘niche audiences’, the first festival edition will serve up films and filmmakers which the former surely will not, while the latter simply cannot pass up. Our goal is not to defend, but to rehabilitate genre film, to secure its legitimate position of worth within the art of cinema and a regular slot in our movie theatres.

The pilot edition of this boutique filmic event is thematic and retrospective. Its common thread is ‘rural horror’, the urban vs. rural clash, discovering the genre’s ever popular paradigm not only in the archetypal American backwoods, but on remote and isolated Scottish isles, in the Paraguay jungle and the Australian outback; not merely in horror genre’s certified classics (The Texas Chain Saw Massacre, The Hills Have Eyes), ultimate cult movies (Two Thousand Maniacs!) and eccentric curiosities (Thou Shalt Not Kill… Except), but in timeless (Deliverance) and long lost cinematic masterpieces (Wake in Fright) which though they transcend generic boundaries, have taken its tropes and topics and made them their own. And although the festival aims to invigorate these ‘old masters’ with ‘fresh young blood’ in future editions, accompanying the retrospective historical overview with outstanding contemporary productions, we celebrate the ‘Year of Cinema’ –the 90th anniversary of Kinodvor’s and the 50th anniversary of Slovenian cinematheque’s movie theatre in Ljubljana – by looking back. Goose Flesh No. 1 shall lay down the proper historical groundwork and befitting the modus operandi of its chosen genre act as a ‘prequel’: a backstory and a titillating foreplay.

Countryside’s monstrous ambivalence, the apparent dichotomy of urban and rural, North and South, centre and periphery, the ‘civilised‘ and the ‘wild’, this is the age-old but ever thriving stuff of nightmares and daily realities to which the allegorical undercurrents of horror put up a traumatic mirror. Be it the city’s fear, or guilt at the drastically different rural ethos; the other, ominous face of the idyllic countryside and the healing, unspoiled primordial nature; that dreaded forest of collective imagination where so many fairy tales unfold… What better place than at the woods’ edge, in the wild, in the heart of secluded, forgotten places should horror choose to expound its cut-and-dried message that man is a wolf to his fellow man. And man is a wolf to nature itself, surely, but that’s already a different story, and a different subgenre…

Rarely tactful, never delicate, always uncompromising – it cares little for cultural dictates of the inevitably conservative mass taste – the genuine horror film falls victim to cultural and economic discrimination, selection and exclusion, not merely in the stage of production, distribution and exhibition, but also at the level of preserving these infamous artefacts for future generations. Film prints themselves provide ample testimony to how much love these moving images are dealt: they suffer from diseases of photochemical stock, some are deeply scratched, some reddish, while others have been “restored” but as such are only available in digital format.

Horror films are often the first to take the hit – from vinegar syndrome to digitization. The good old times of wires and winches, buckets of blood and virtuoso make-up artists doing their analogue magic on clay and latex, came to an end at the crack of dawn of digital revolution. But still we miss them. So let’s take a step back! Through Desert and Wilderness. Let the banjo play, let the chain saw rumble…