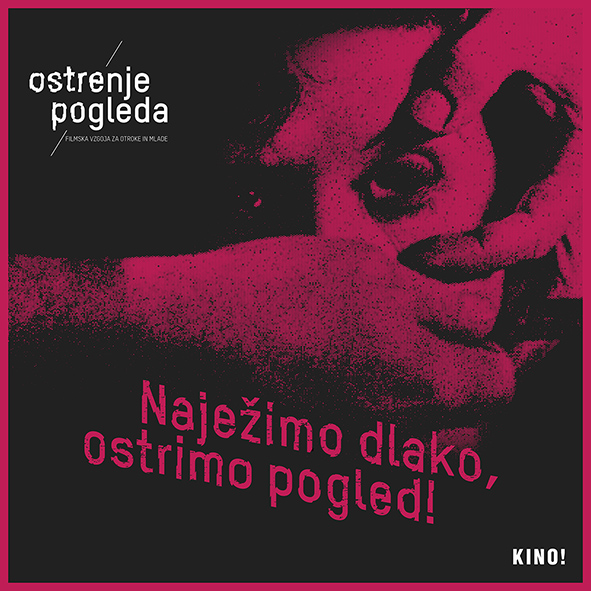 A tribe of freakish films inhabits a no man’s land between canonical classics, commercial hits and artistic splendour. Cinematic beasts, too rude and not suave enough to fill the pages of official history. But every so often, they transgress the limits of their realm and possess the audience, turning helpless spectators into fervent followers, and cinemas into midnight shrines. If you want to relish the thrills of cult films and genre flicks, and debate them in depth with fellow sect members, then look no further and sign up for the 6-day film criticism workshop organized by KINO! magazine.

Cinema screenings of historic and contemporary genre delights will be followed by in-depth discussions and writing of short essays under the guidance of mentors. Works produced will be published on the festival website and at e-kino.si, with a selection featured in printed edition of KINO! magazine.

Registration by April 12 (or until capacities are reached) at: ostrenje.pogleda@e-kino.si.