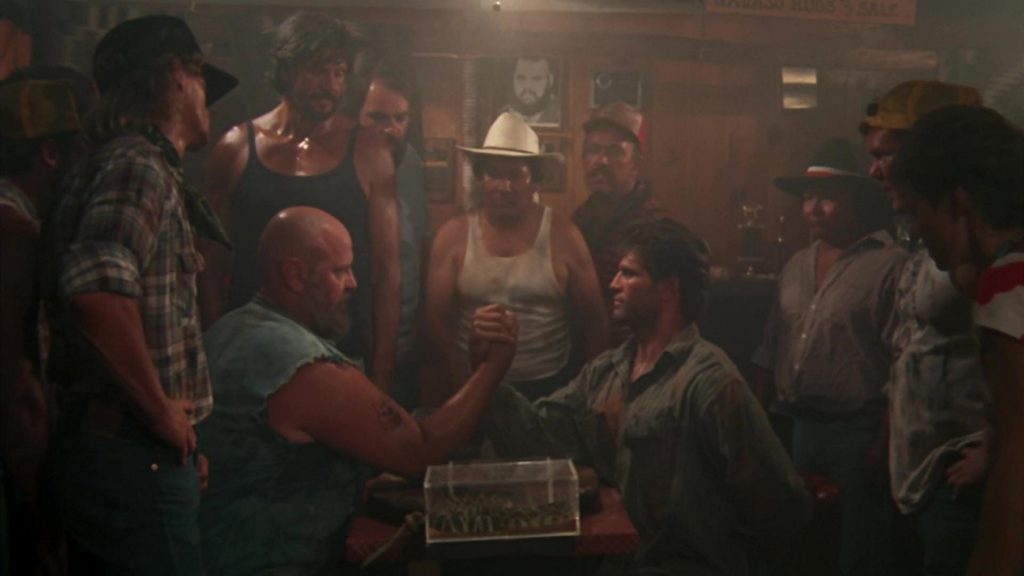 IN 1997: THE GUARDIAN OF THE FUTURE IS MUCH MORE THAN A MAN

The future is 1997. The human race teeters on the verge of extinction. Evil industrialist Francis Turner creates a cyborg Paco Queruak, programmed to terminate the leader of an environmentalist faction who stands in his way. But the cyborg’s conscience awakens and he fails to eliminate the ecologist. Now on the run from his creators, Paco finds shelter in a desert diner.

Starring Daniel Greene, Luigi Montefiori (aka George Eastman), John Saxon and Claudio Cassinelli, who was tragically killed in a helicopter crash during the making of the film, Sergio Martino’s low-budget riff on The Terminator, set in the bleak futureworld of 1997 and populated by sweaty, muscular, denim-clad and arm-wrestling truckers, is a big juicy slice of ’80s B-movie nostalgia.

“I’ll never tire of seeing a greased-up Daniel Greene butting heads with an even more greased-up George Eastman. Directed by Sergio Martino, this is a legit great action film full of carnage and bar fights. Oh, and John Saxon is an added bonus, if you’re into handsome men.”
– Anthony Isaac Bradley, Diabolique Magazine 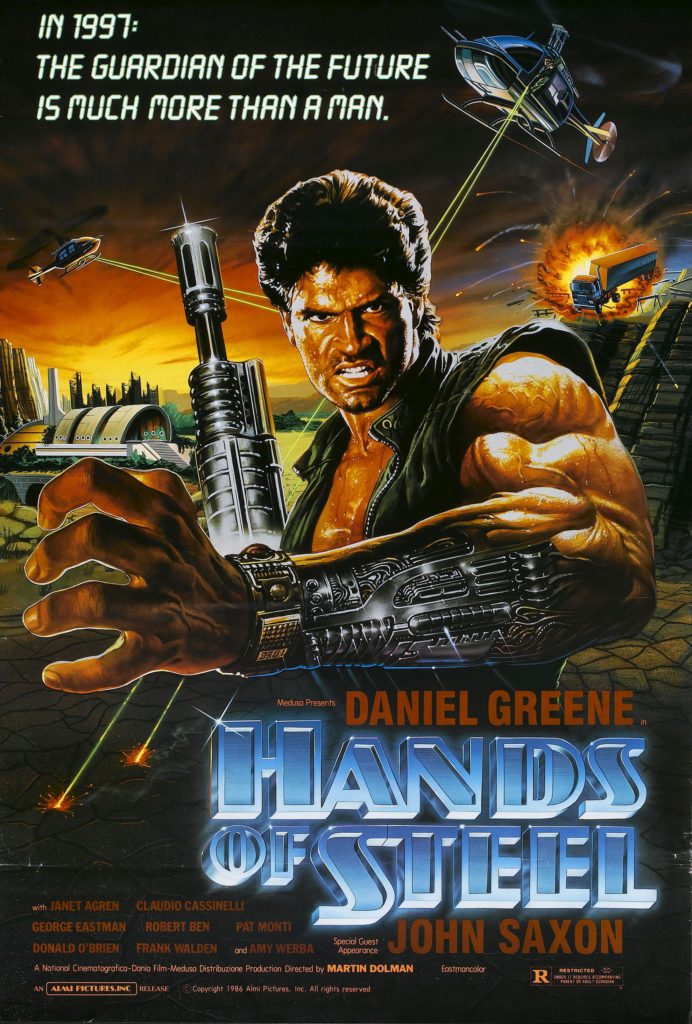 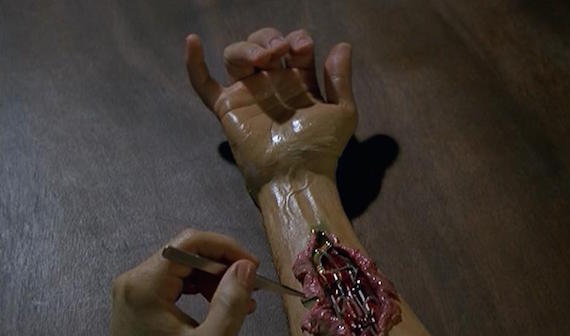 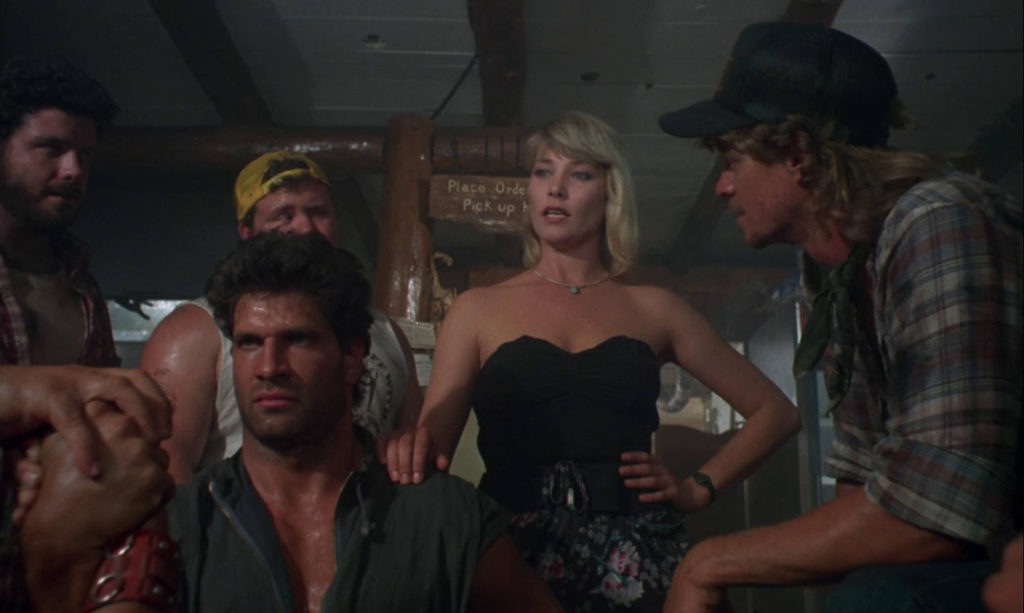 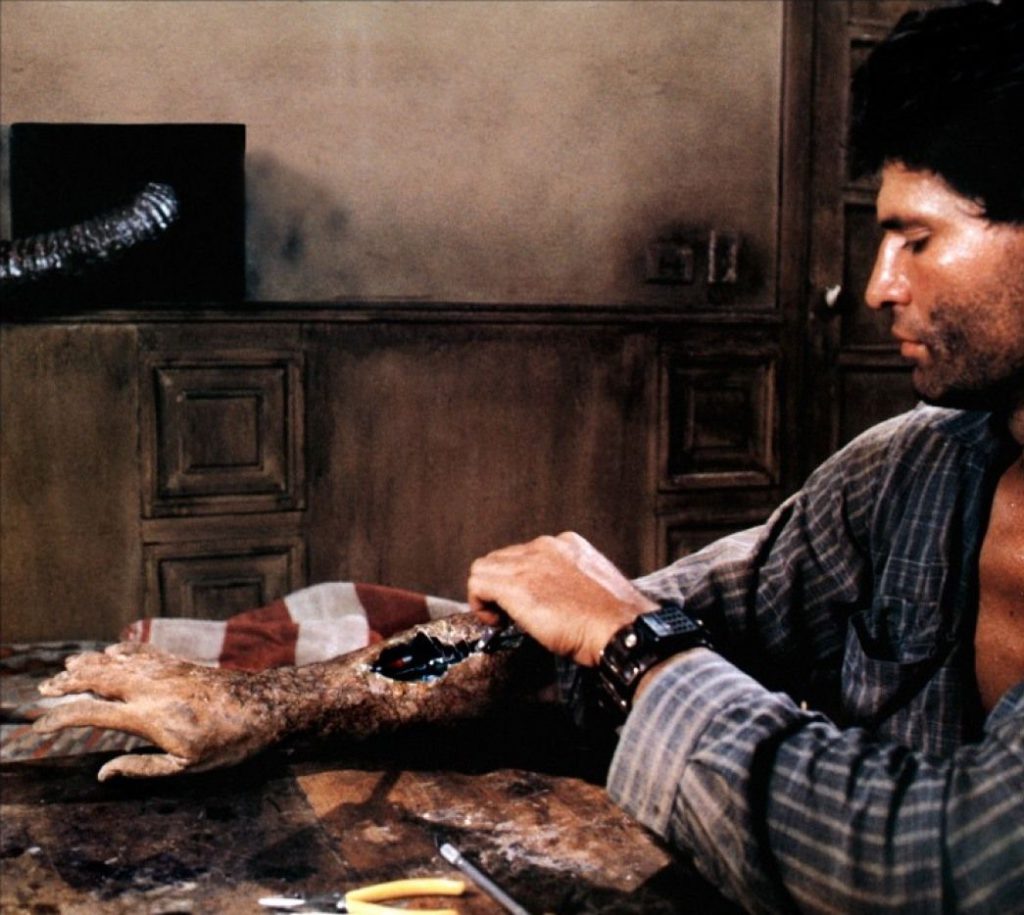 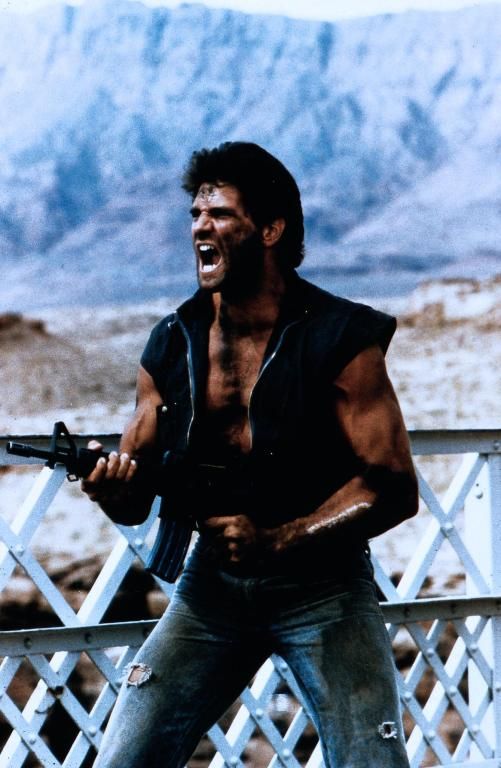