Toggle SlidingBar Area
I walked with a zombie

I WALKED WITH A ZOMBIE 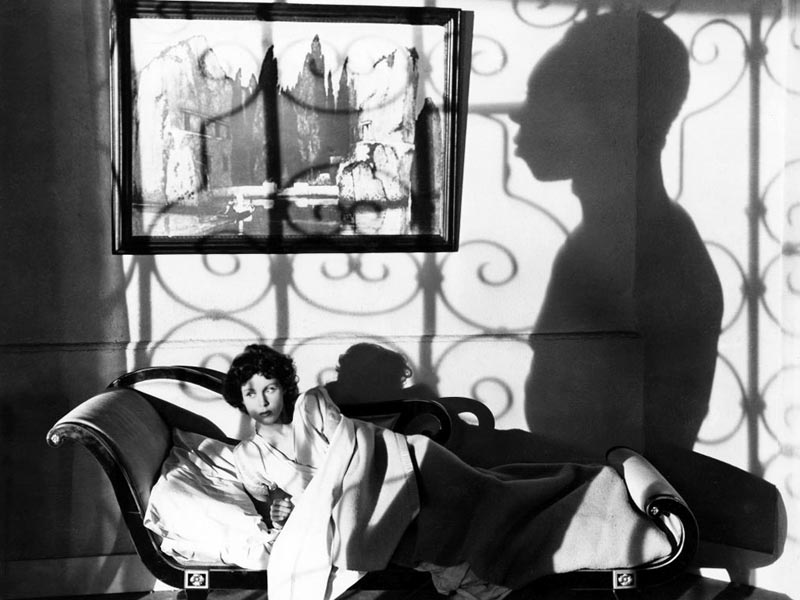 Canadian nurse Betsy Connell arrives to a sugar plantation on the Caribbean island of Saint Sebastian to care for Jessica Holland, the wife of plantation owner Paul Holland, who is suffering from a mysterious fever. She soon discovers that the island harbours many secrets. Before falling ill, Jessica was planning to run away with Paul’s alcoholic half-brother Wesley. The Hollands brought slaves to the island, and now it is home to a clandestine voodoo cult.

A seminal piece of classical voodoo zombie cinema, the eerily atmospheric I Walked With a Zombie, conceals a critique of race relations, colonialism and slavery under the cloak of traditional folklore. A living (dead) proof that the pre-Romero zombie was already a potent political metaphor, when handled by low-budget genre giants Lewton, Tourneur and Siodmak.

“No one who hears the title, I Walked With a Zombie, for the first time, fails to jump to the wrong conclusion. It is not ‘shock schlock’, though that is certainly what RKO intended when it forced the film’s name on producer Val Lewton, expecting it to guide him toward the creation of a high grossing monster flick. Staking out more interesting territory, however, Lewton made I Walked With a Zombie a part of his campaign to move the focus of the horror genre from supernatural monsters to the dread under the surface of ordinary life. The credit for cutting edge moviemaking usually goes to directors. In this case, however, we are dealing with a highly atypical collaboration between Lewton and director Jacques Tourneur. Recognised now as an auteur producer, perhaps America’s only one, Lewton took an unusually innovative hands-on approach to his films. I Walked With a Zombie is one of several horror films he made in which the real shocker is the human propensity to turn a blind eye to injustice in order to maintain the status quo.”
– Martha P. Nochimson, Senses of Cinema

“This elegant little 1943 film by Jacques Tourneur, a tale of voodoo and devil worship in the West Indies, is one of the most poetic works to emerge from the Val Lewton unit at RKO in the 40s; it transcends the conventions of the horror genre and remains one of Lewton-Tourneur’s most compelling studies in light and darkness. Not to be missed.”
– Don Druker, Chicago Reader

“A master class in sight, sound, and suggestion from beginning to end.”
– Ed Gonzalez, Slant Magazine 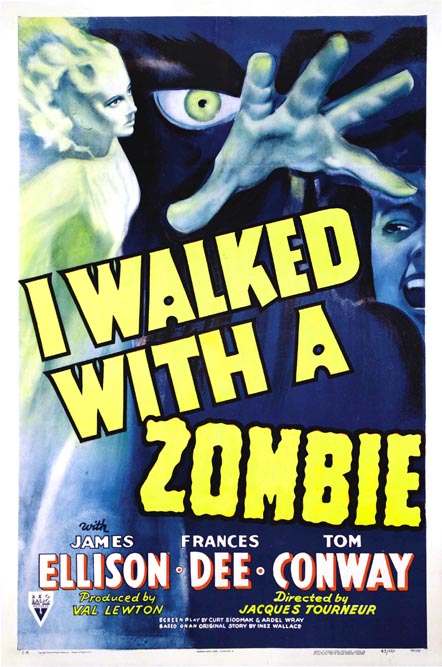 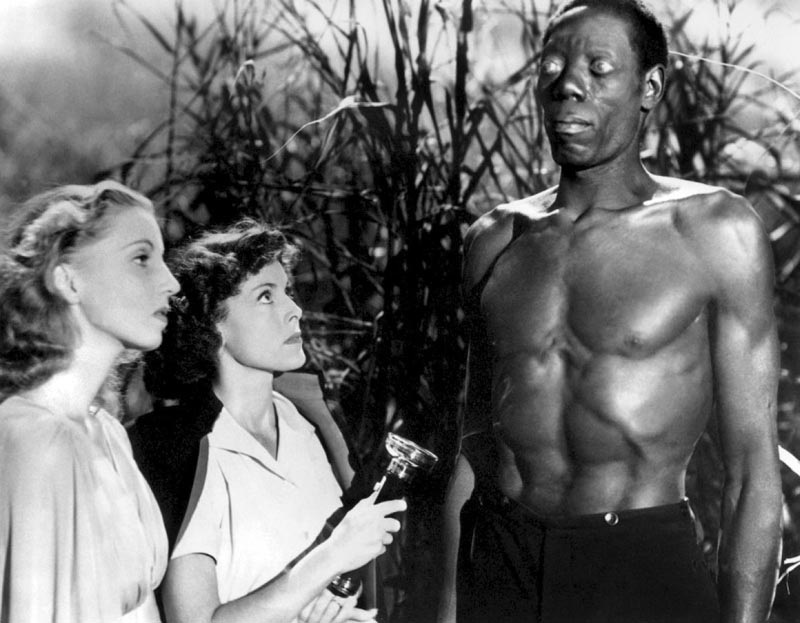 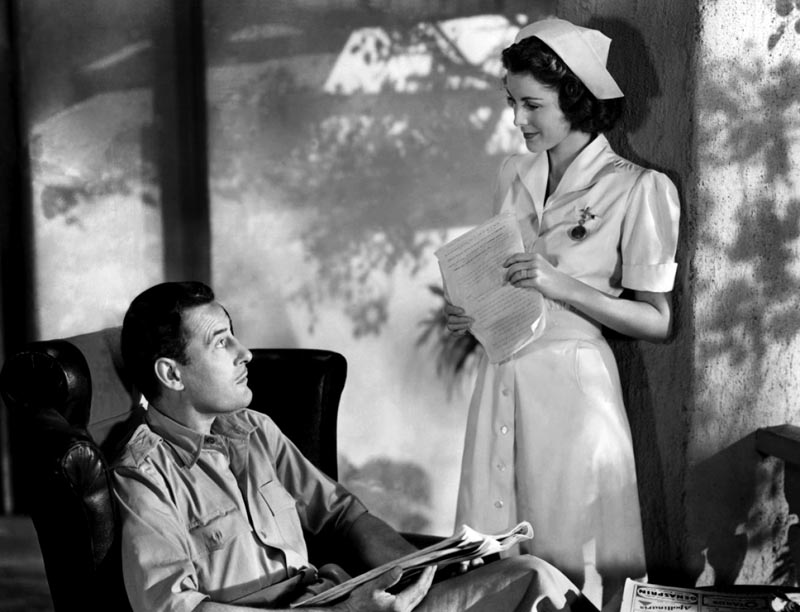 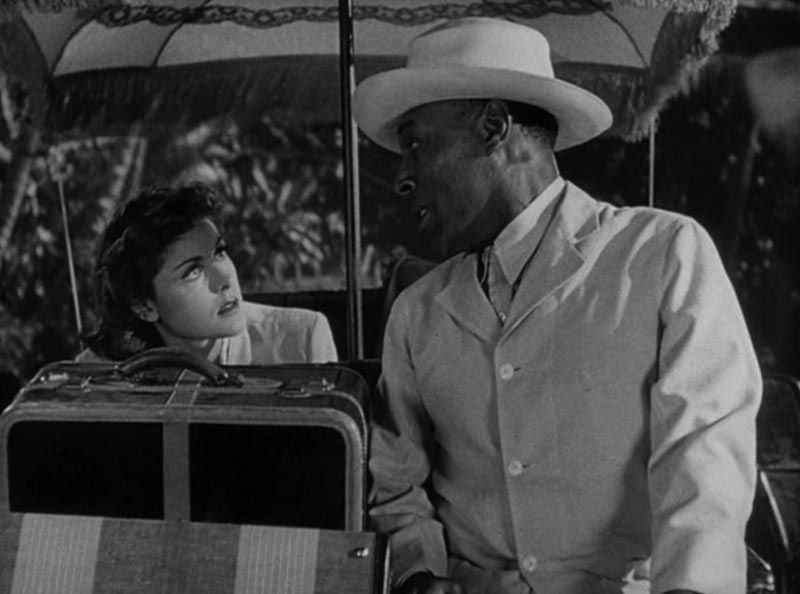 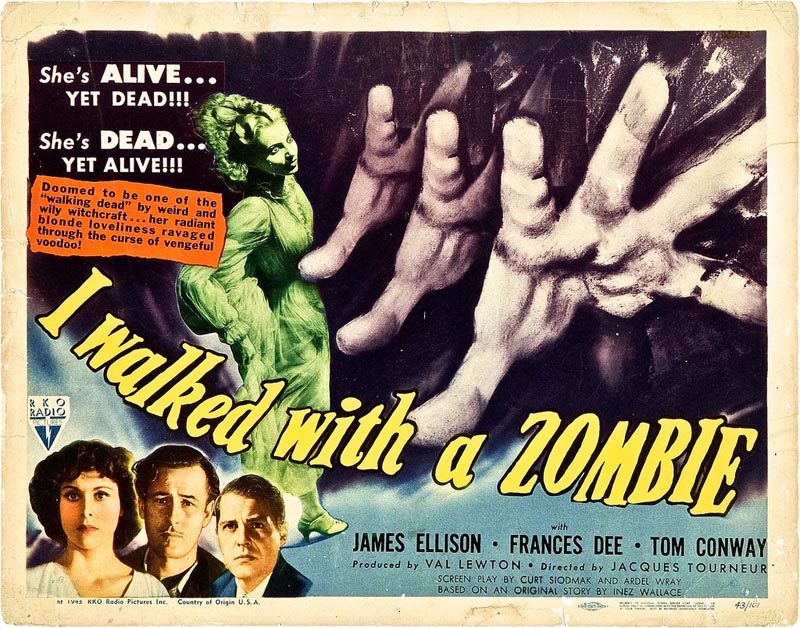 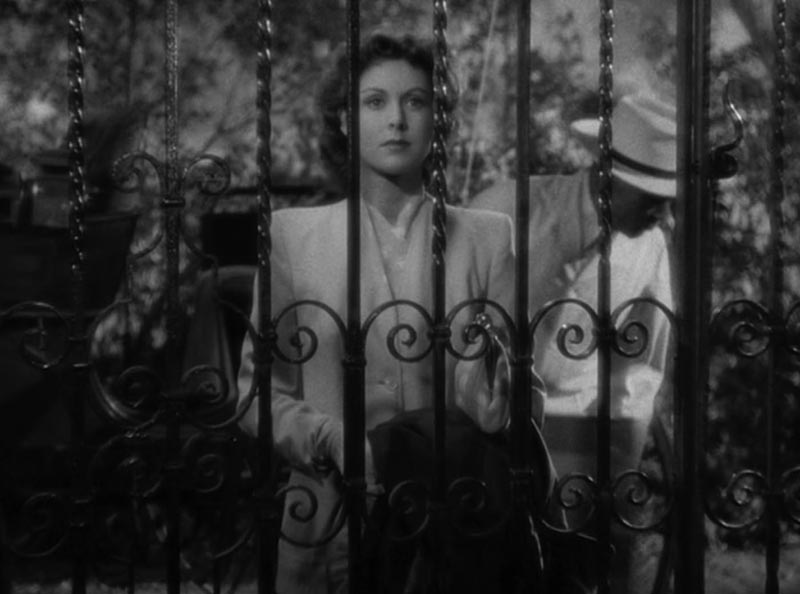