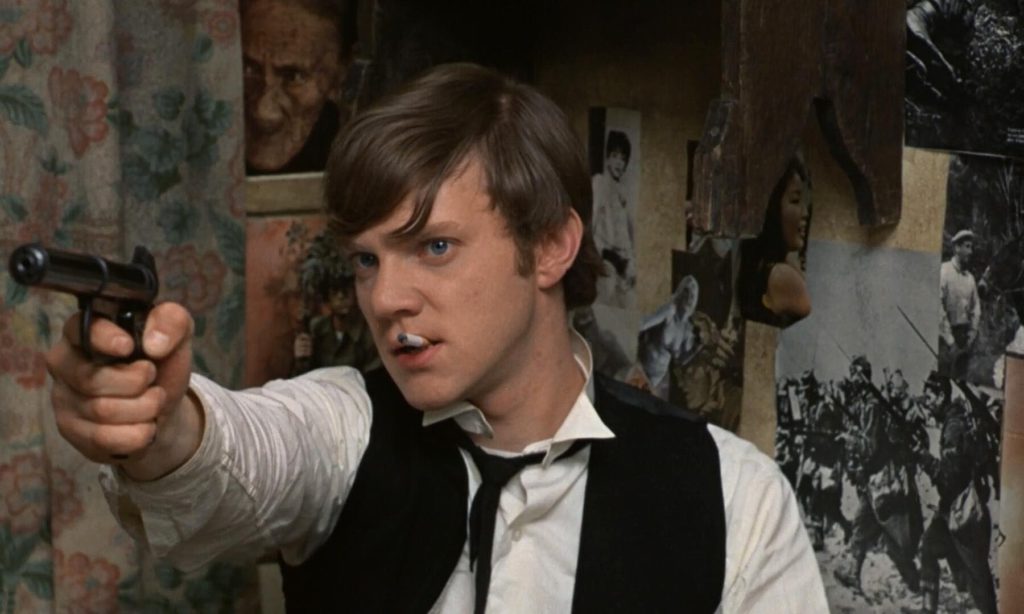 WHICH SIDE WILL YOU BE ON?

Mick Travis is a rebellious teenage boy at a British boarding school, ruled by stifling conformism and the tyranny of the so-called “whips”, older students who dole out cruel punishment and debasement to their younger peers. But when Mick and his friends discover a cache of automatic weapons during a school military exercise, they turn Founders’ Day celebration into an anarchic rebellion against the stagnant system.

The great Lindsay Anderson’s razor-sharp satire of the British establishment and Palme d’Or winner at the 1969 Cannes Film Festival, with Malcolm McDowell in his feature film debut, is a subversive, anti-authoritarian masterpiece and a counterculture classic of the British New Wave.

“Mixing colour and black and white as audaciously as it mixes fantasy and reality, If…. remains one of cinema’s most unforgettable rebel yells.”
– The Criterion Collection

“Anderson delighted in the violently opposed critical response, designing a poster that presented both sides of society’s heated argument under the heading ‘Which Side Will You Be On?’ For many who were fortunate enough to see If…. on the threshold of adulthood, it became a memory to treasure (like the first time you heard Bob Dylan’s ‘Masters of War’), one of cinema’s true rites of passage. /…/ On the surface a seething but satiric tirade against the hypocrisies of the public-school system, If…. uses its setting to explore more universal issues, such as society’s refusal to conduct itself in accordance with the morals it professes to hold. /…/ An impassioned incitation not to violence – but to life.”
– Tim Lucas, Sight & Sound 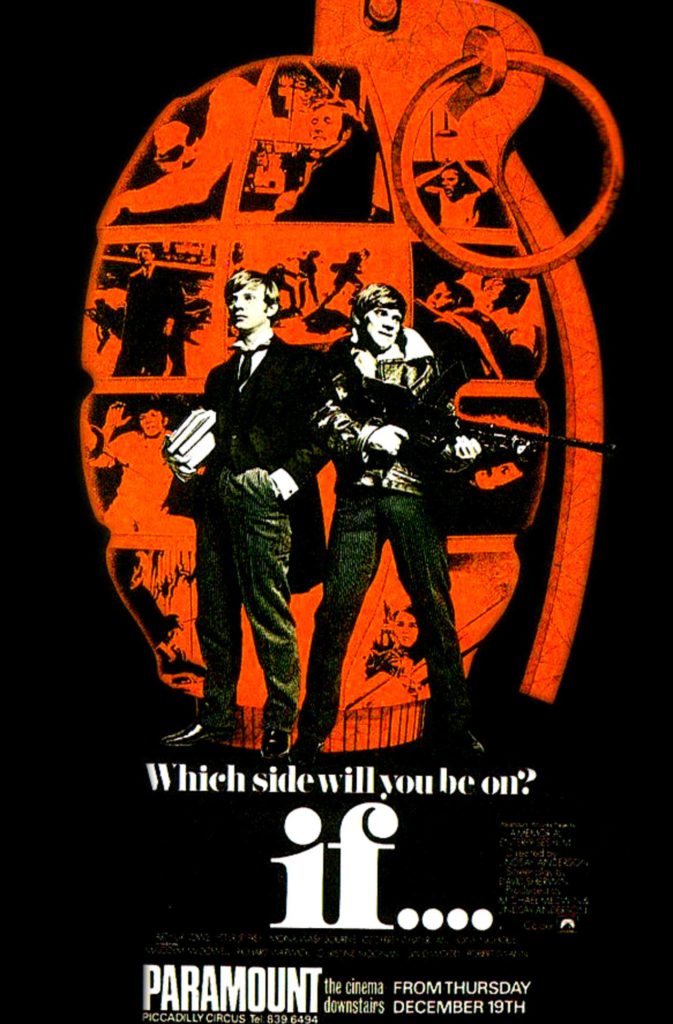 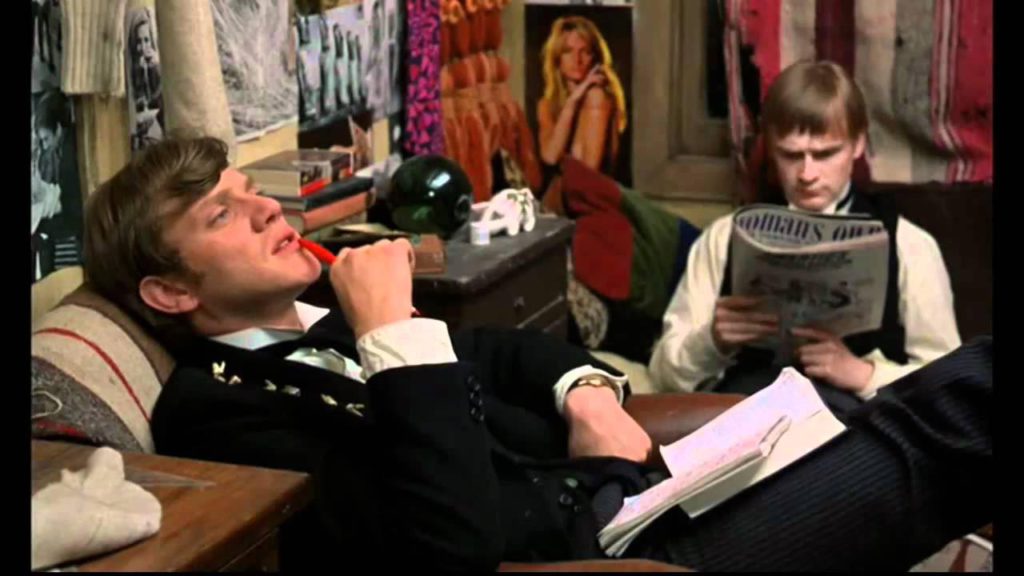 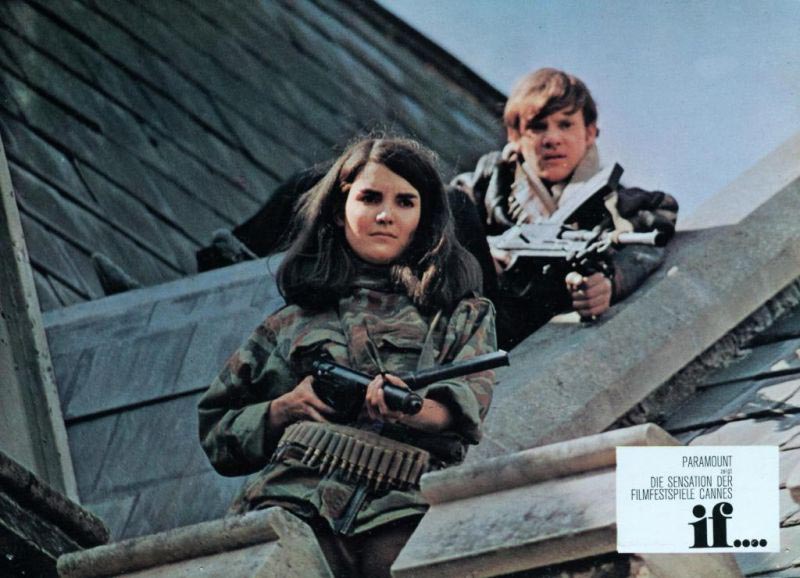 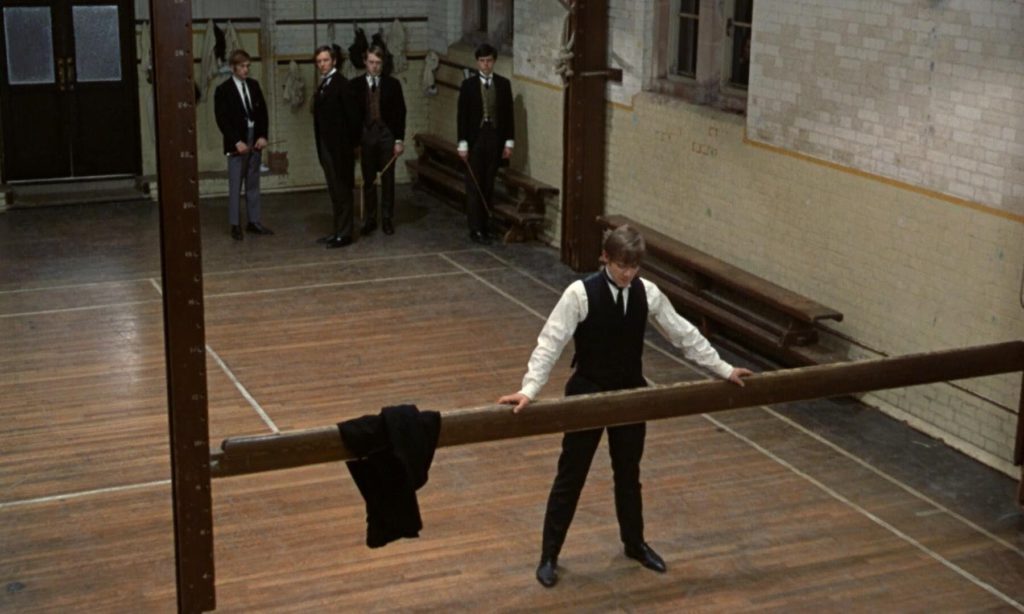 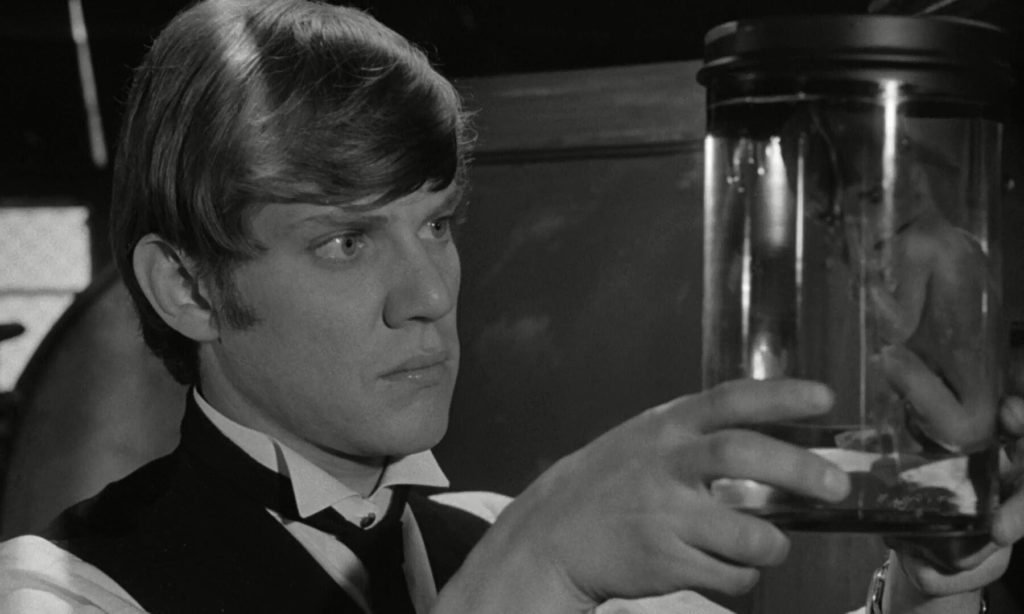 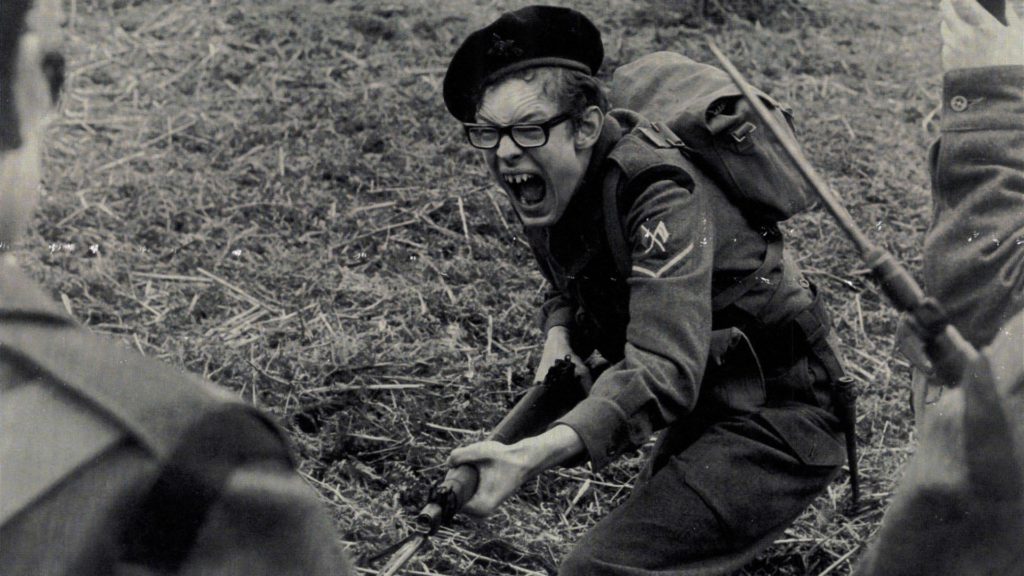 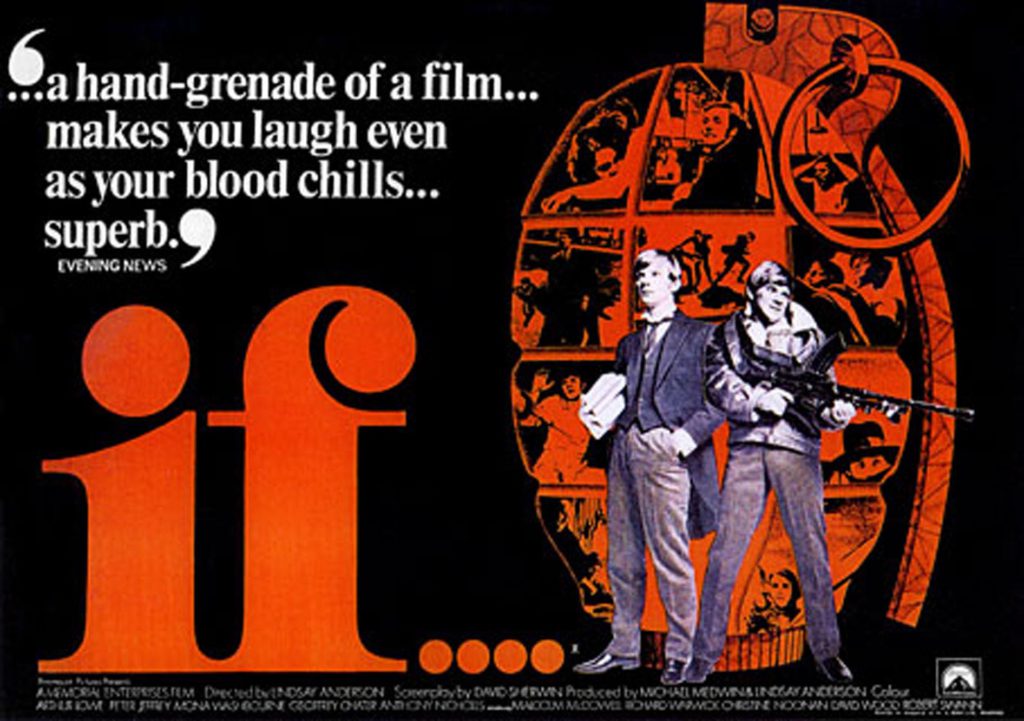