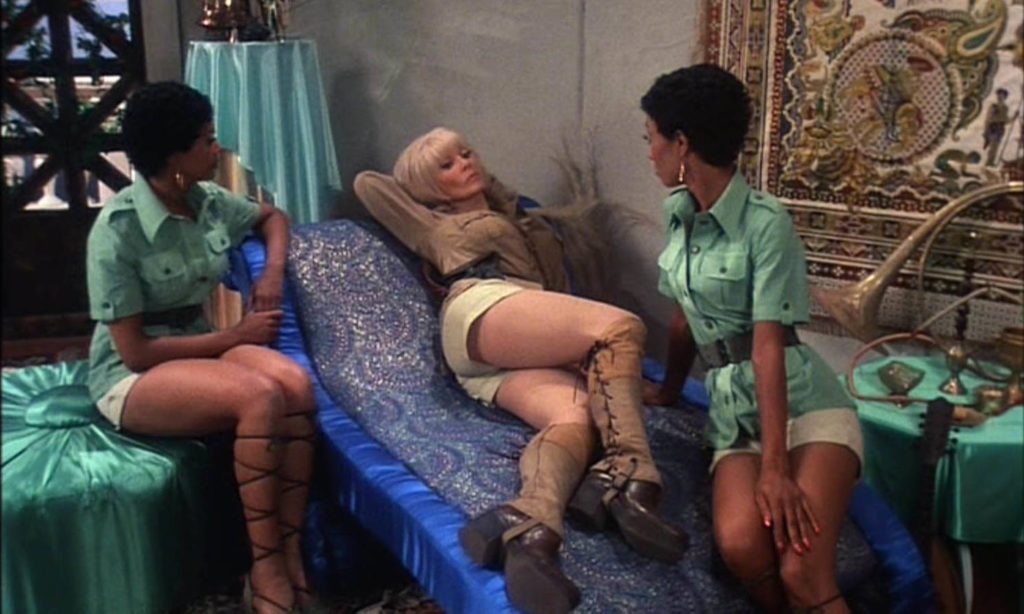 Ilsa, harem keeper for a depraved sheik, and her lethal lesbian guards Satin and Velvet run the most sadistic slavery ring in the Middle East. An American millionaire’s daughter, a movie star, and an attractive equestrian are among their latest sex slaves. But an American diplomat threatens to expose the perverse secrets of Ilsa’s domain.

“To have never seen an Ilsa film is to have truly been deprived the joys of one of the last great exploitation film sagas.”
– Wade Major, Boxoffice Magazine

“We are in the realm of the so called horrotica, the gruesome bodily hybrid of horror and eroticism. But this is caricatured, cartoonish violence – whatever else you might call it, a WIP film is first and foremost a comedy. And the series of films featuring Ilsa are a true adventure comic. Although each of Ilsa’s travels on the political world map of the twentieth century ends in her demise, in the next instalment she miraculously springs back to life. /…/ She is Indiana Jones, adult film version.”
– Maša Peče, Ekran 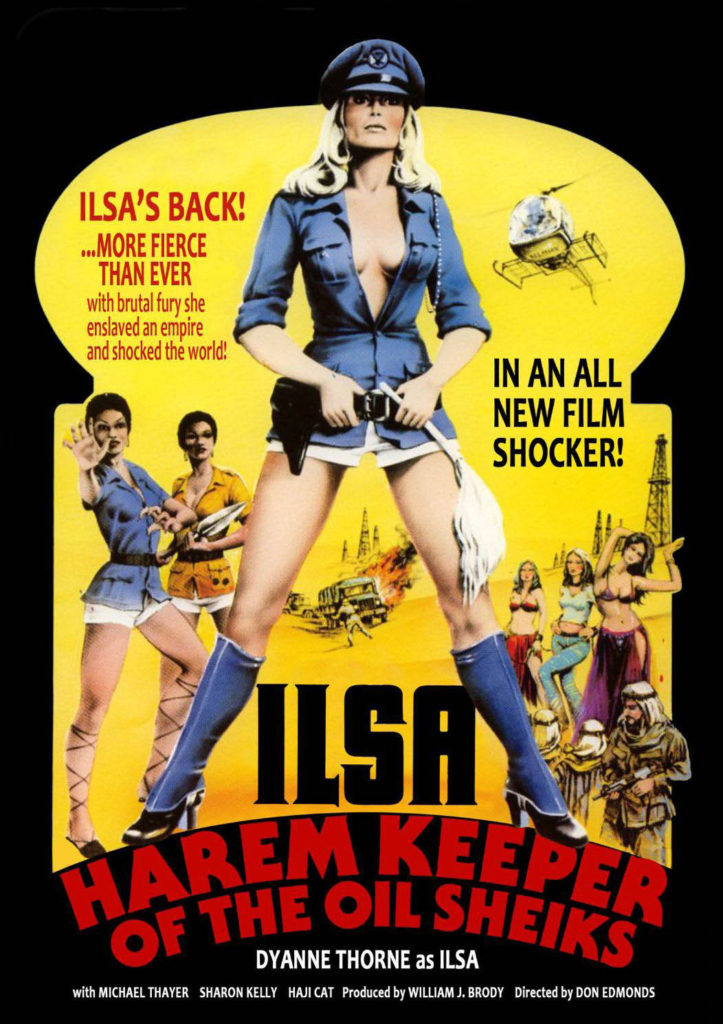 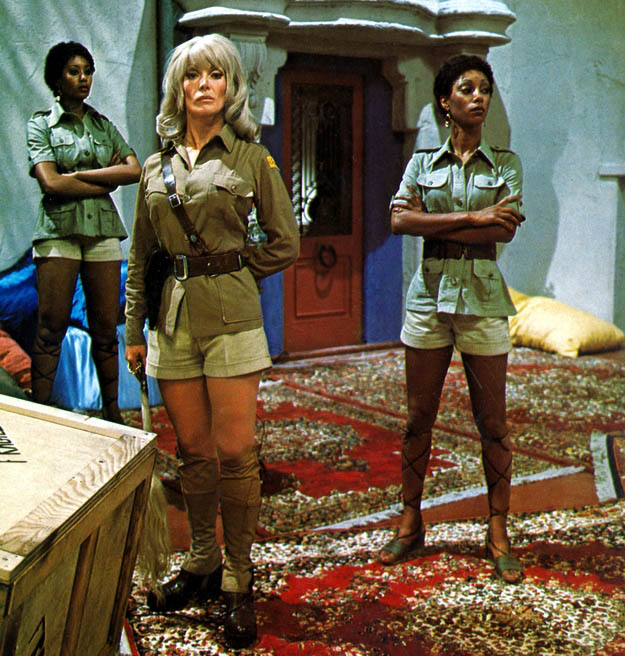 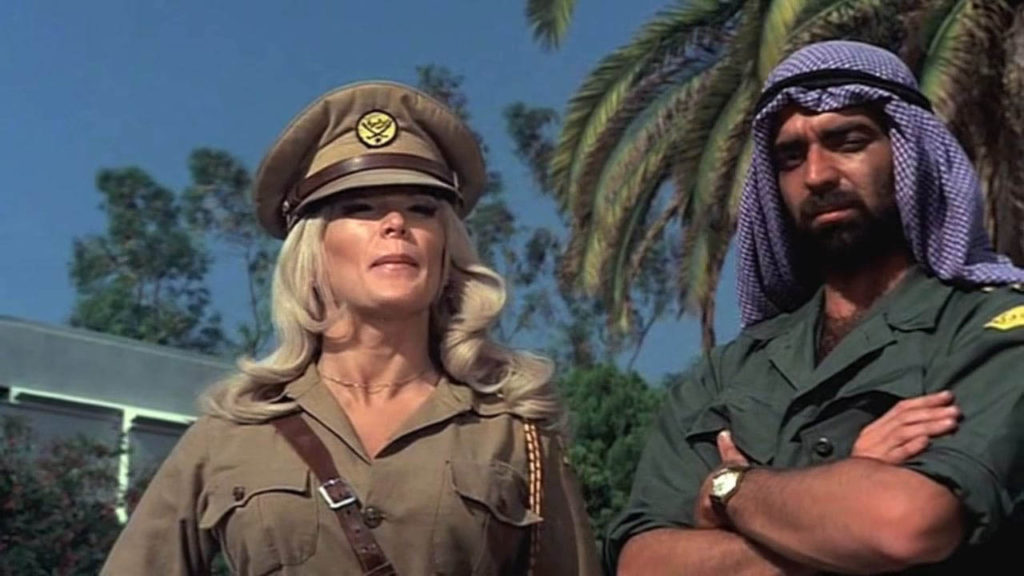