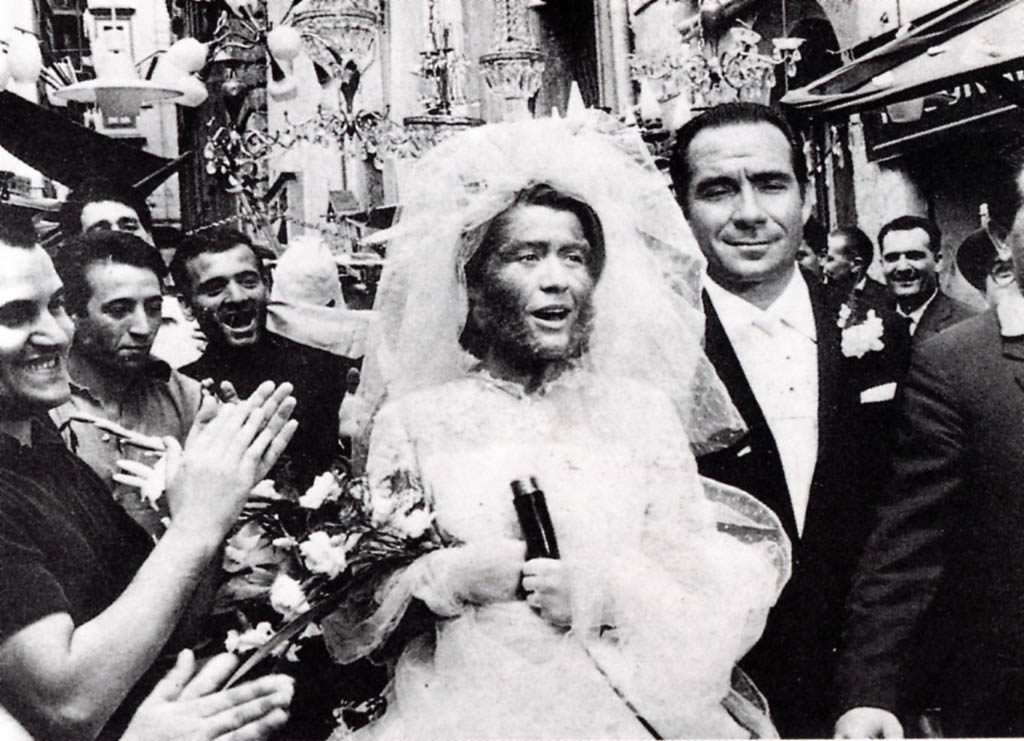 Maria (Annie Girardot) is a timid young woman whose body is completely covered in hair. Hiding away in the kitchens of a Naples nunnery, she is discovered by a sleazy swindler Antonio (Ugo Tognazzi). He sweeps her off her feet with promises of life outside her confines, even marries her, only to put her on display as a sideshow freak. Yet love sometimes blooms in the most unusual of circumstances.

Marco Ferreri’s tragicomic satire and perverse love story, starring Annie Girardot and Ugo Tognazzi, bears all the marks of its maker, the surreal humanism and compassionate nihilism of a master provocateur, an anarchic anti-conformist and a visionary genius. In an act of preventive censorship producer Carlo Ponti eliminated the final sequence, deeming it too shocking. While the French co-producer demanded a different ending to be shot all together. We will present the original director’s cut.

“One of Marco Ferreri’s earliest and most beloved films /…/. A freewheeling satire both hilarious and grotesque, The Ape Woman is distinguished by the irreverent wit and anarchic energy of Ferreri’s greatest work.”
– Film Society of Lincoln Center

“The final scene was later cut by the producers. I cannot but regret this. In this case particularly, because it was a logical conclusion and, in its cruelty, enlightening; but also in general, because a work of art should always be presented in its entirety.”
– Alberto Moravia, L’Espresso

“At Cannes they booed and yelled, because the French didn’t like a hairy Annie Girardot. They thought she was in bad taste. /…/ When it came out they said it was badly made. What does it mean that it was badly made? Is it a drama? Is it a comedy? No idea! I don’t make distinctions between the genres: you laugh when you laugh.”
– Marco Ferreri

In collaboration with CSC-Cineteca Nazionale. 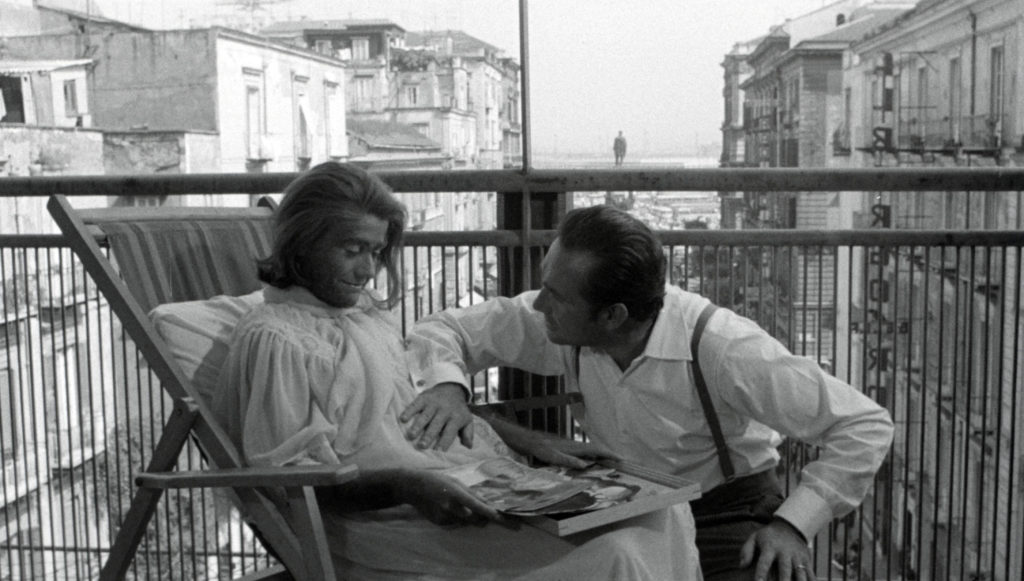 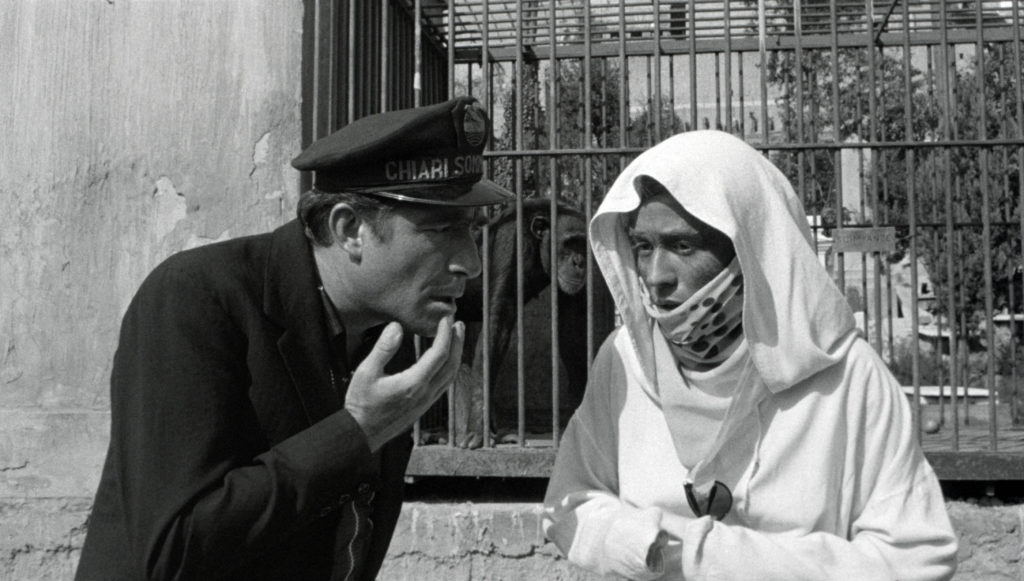 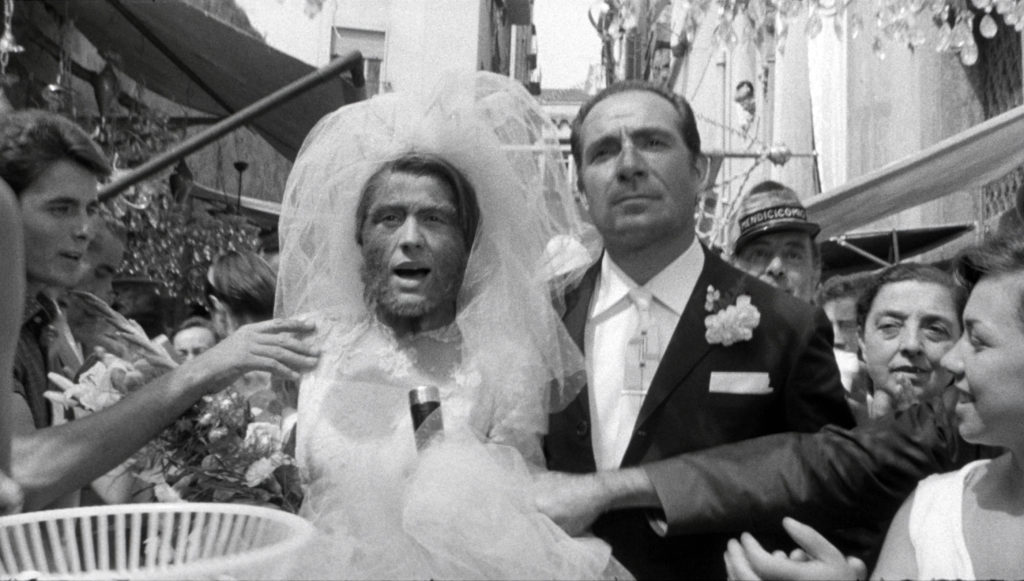