A young crippled girl Sili lives on the streets of Dakar with her blind grandmother. While all the boys around her sell newspapers, Sili must beg for her daily subsistence. But she is determined to change things around. Starting tomorrow, she will sell newspapers just like the boys. In the second part of his unfinished trilogy centring on the Tales of Little People (Histoires de petites gens) in the grip of global economy, Senegalese cinematic poet Mambéty tackles the harsh realities of contemporary urban Africa with profound humanity and fearless comedy. Infused with an excellent score by Mambéty’s brother Wasis Diop and performed by a non-professional cast, La petite vendeuse de soleil is a hymn to the courage of street children.

The project Histoires de petites gens was to include three medium-length films that together would form a feature film, one film being shot per year: Le franc in 1994, La petite vendeuse de soleil in 1995 and L’apprenti voleur in 1996. Unfortunately, Mambéty only completed up to the first cut of La petite vendeuse de soleil, which producer Silvia Voser finished in 1999, a year after his death.

“Mambéty describes what would be his final film as ‘a hymn to the courage of street children,’ but like all of his works, it is also a hymn to Senegal, to post-colonial Africa and to resourceful visionaries like the courageous girl of the title. Undaunted by poverty or handicap, the young Sili Laam leaves her blind grandmother begging in the street to seek out a better existence for them both. As the only female newspaper seller, she encounters constant obstacles along the way, yet reacts by simply standing up for herself and others. Nonchalantly fighting for equality and justice, Sili’s courage and resilience are depicted with a mix of joy and hardship, but no saccharine. The second in his unfinished Tales of Little People trilogy after Le Franc, this film – like Hyenas before it – mixes realism with allegory, taking a ‘small’ story and making it as powerful as the sun.”
– Harvard Film Archive

“La Petite vendeuse de soleil is the second part of a trilogy Djibril Diop Mambéty had intended as a celebration of the ‘little people’ in the grips of a global economy, which, in his words, had ‘gone mad’. The film was shot in the last year of a long and debilitating illness, with little or no funding, and it was still on the editing tables when he died, on July 23, 1998. It was completed and placed on the distribution circuit for African films by a group of his longtime collaborators, including his musician brother, Wasis Diop [and producer Silvia Voser]. Yet, La Petite vendeuse is a film teeming with life, extending to its audiences a bounty of love, showing affection for the blind, the paraplegic and the disabled in general. It features actors ravaged by alcohol abuse, and even corrupt police officers portrayed in a sympathetic light. In fact, in this last creative gesture of his life, Djibril Diop Mambéty reasserts the dominant features of Senegalese filmmaking of the 1990s and choreographs two of the most pervasive topics in his films: the fate of street children in the city, and the value of musical experiences of all kinds.”
– Sada Niang, African Studies Review

“Today at 5 p.m., New York audiences will have another chance to see The Little Girl Who Sold the Sun, one of the last films by Djibril Diop Mambéty, the Senegalese director whose death in 1998 was a tragedy for world cinema. /…/ a 45-minute masterpiece of understated humanity /…/ If you have seen Mambéty’s movies before, you won’t want to miss this opportunity. If you haven’t, the festival is a good place to start, and to take the further opportunity of sampling a rich and various world of film.”
– A. O. Scott, The New York Times

“The last film by Senegalese filmmaker Djibril Diop Mambéty (1945-98) is a wondrously affirmative marketplace legend-cum-political allegory about an indomitable crippled girl, granddaughter of a blind street singer, who reinvents herself as a newspaper vendor. The score is infectious, and the metaphor overwhelming.”
– The Village Voice

Restored in 2K in 2019 by Waka Films with the support of the Institut français, Cinémathèque Afrique and CNC – Centre national du cinéma et de l’image animée, in agreement with Teemur Mambéty, at Éclair laboratories from the original negative.

In collaboration with l’Institut français de Slovénie and Kinobalon’s programme for children and youth Kinobalon. 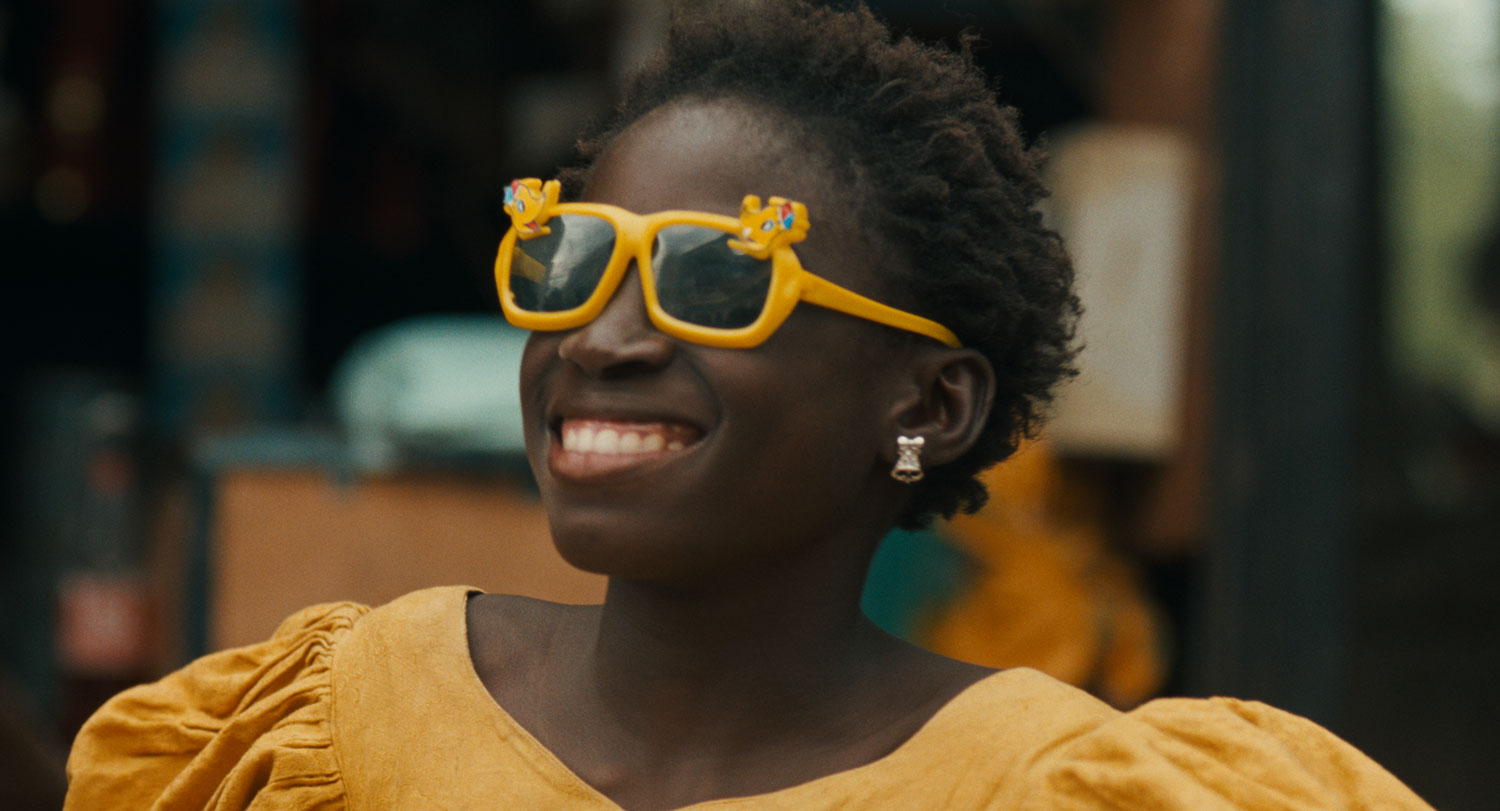 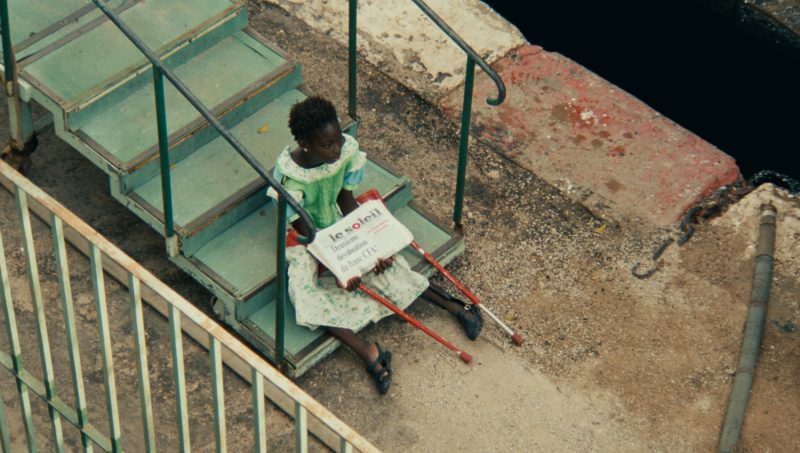