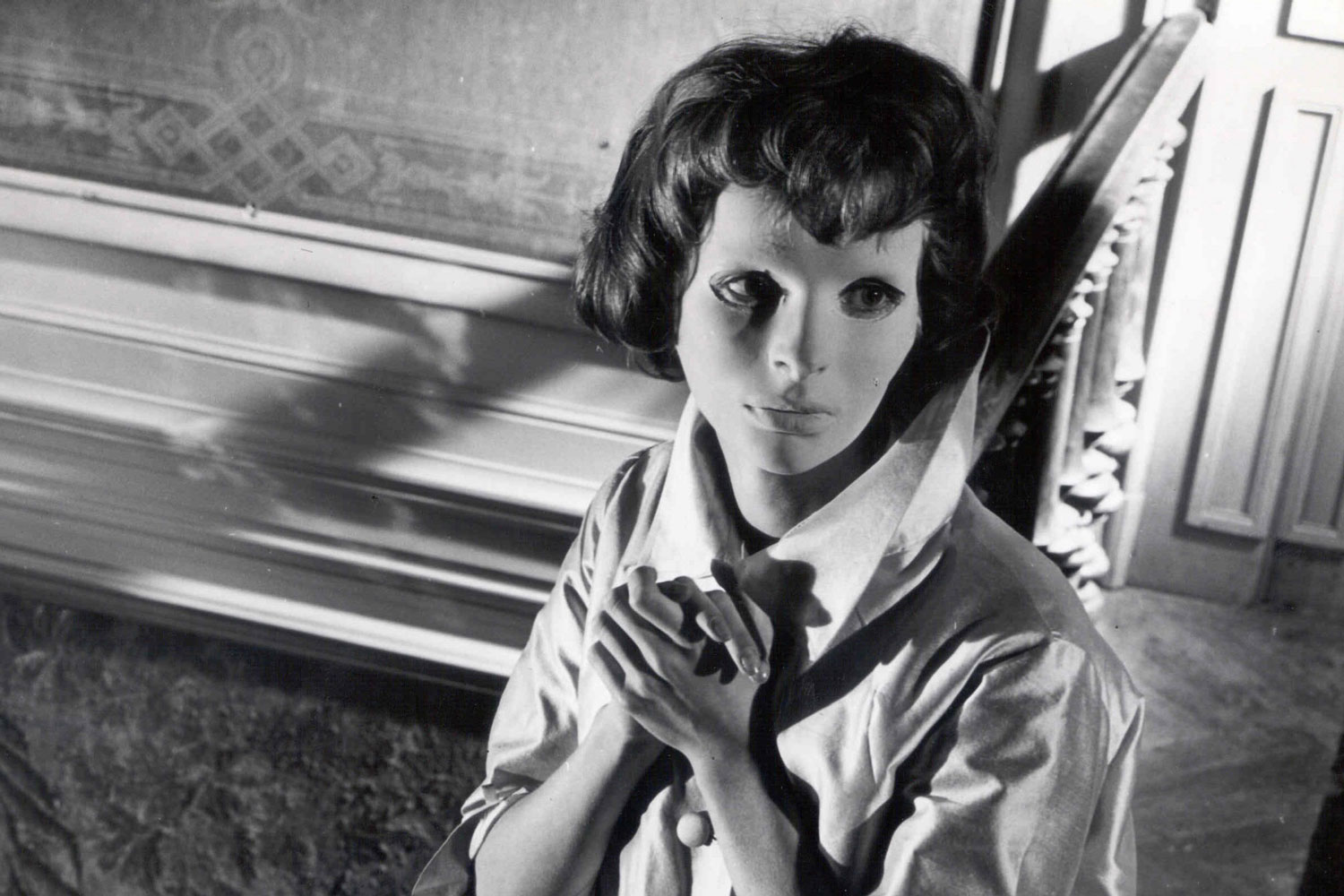 After causing a car accident which left his daughter horribly disfigured, an obsessive surgeon with the help of his lover and accomplice (Alida Valli) desperately attempts to recreate her face by kidnapping attractive young women. Georges Franju’s poetically surreal and chillingly visceral psychological nightmare is a bona fide classic of horror cinema, exquisitely photographed by Eugen Schüfftan (who crafted the visual effects on Fritz Lang’s Metropolis) and unravelling to a hypnotic original score by Maurice Jarre.

“As Dave Kehr originally described it, ‘a classic example of the poetry of terror.’ /…/ As absurd and as beautiful as a fairy tale, this chilling, nocturnal black-and-white masterpiece was originally released in this country dubbed and under the title The Horror Chamber of Dr. Faustus, but it’s much too elegant to warrant the usual ‘psychotronic’ treatment. It may be Franju’s best feature, and Eugen Schüfftan’s exquisite cinematography deserves to be seen in 35-millimeter.”
– Jonathan Rosenbaum, Chicago Reader

“/…/ it’s perhaps the most austerely elegant horror film ever made. Franju called it ‘a poetic fantasy,’ and it’s a symbolist attack on the ethics of scientists. Though in its way it’s as simpleminded as the usual romantic young poet’s denunciations of war and commerce, it has a vague, floating, lyric sense of dread which goes beyond the simpler effects of horror movies that don’t make intellectual claims. Franju’s approach is almost as purified and as mystic as Bresson’s.”
– Pauline Kael, 5001 Nights at the Movies 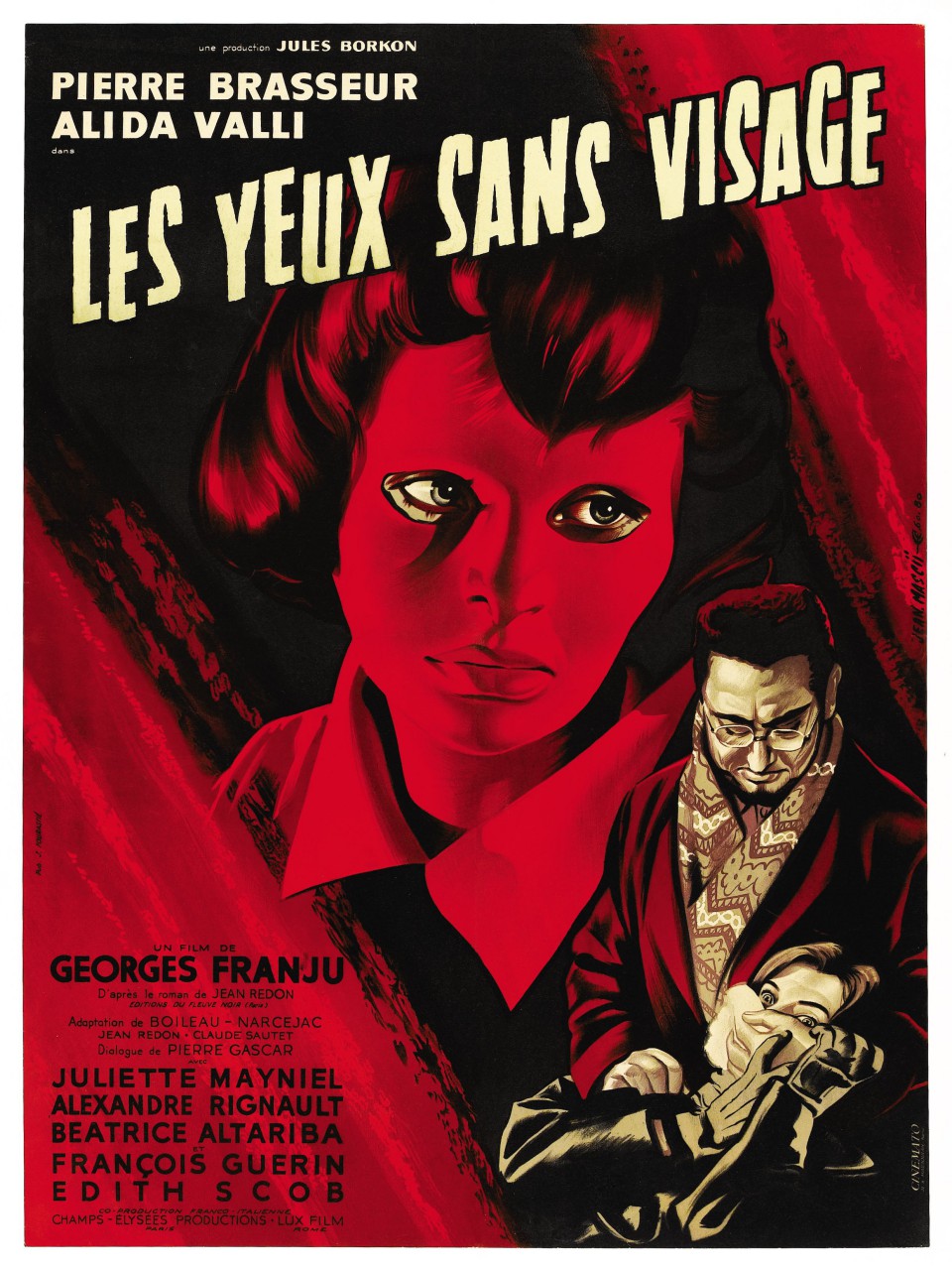 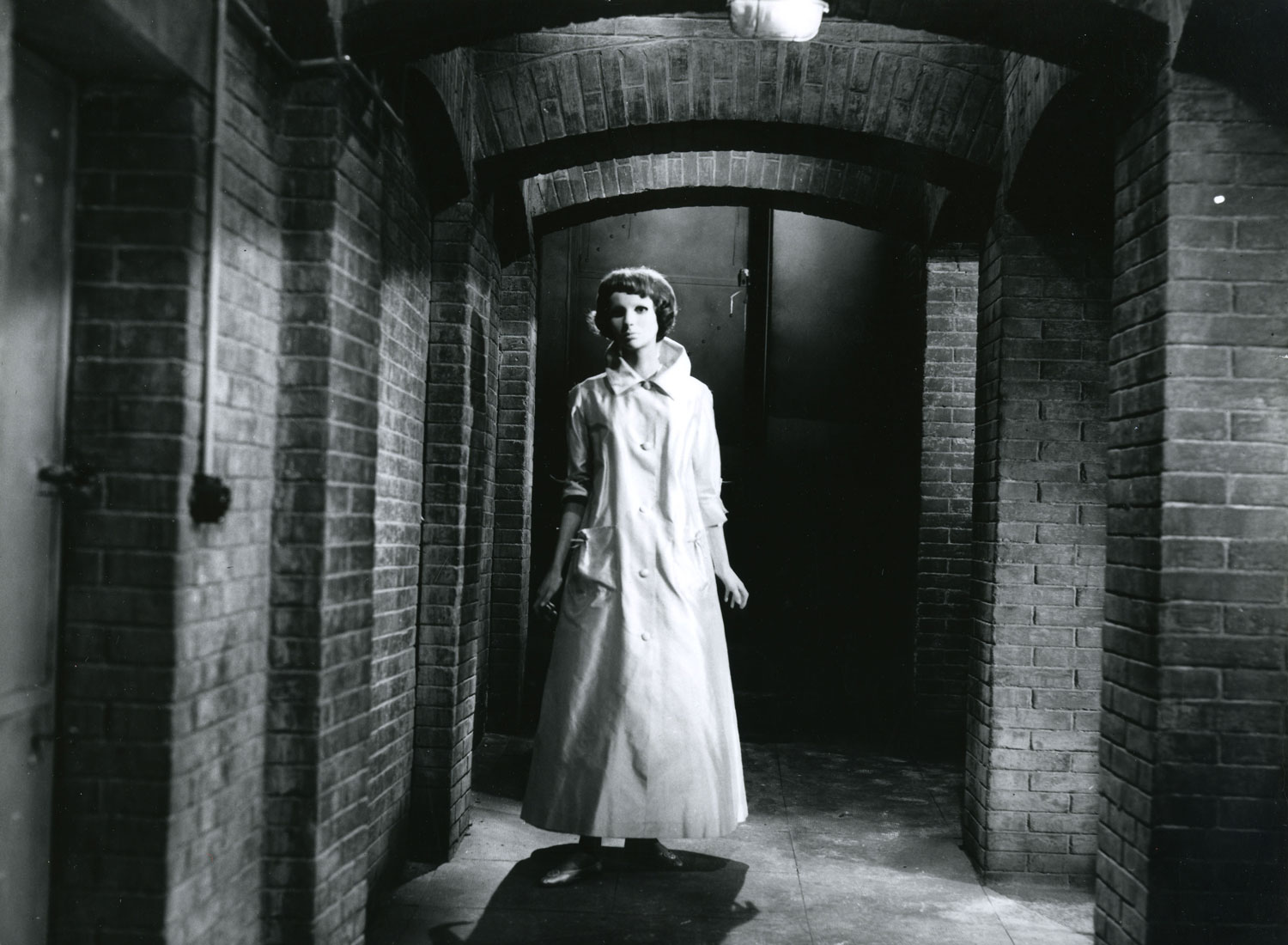 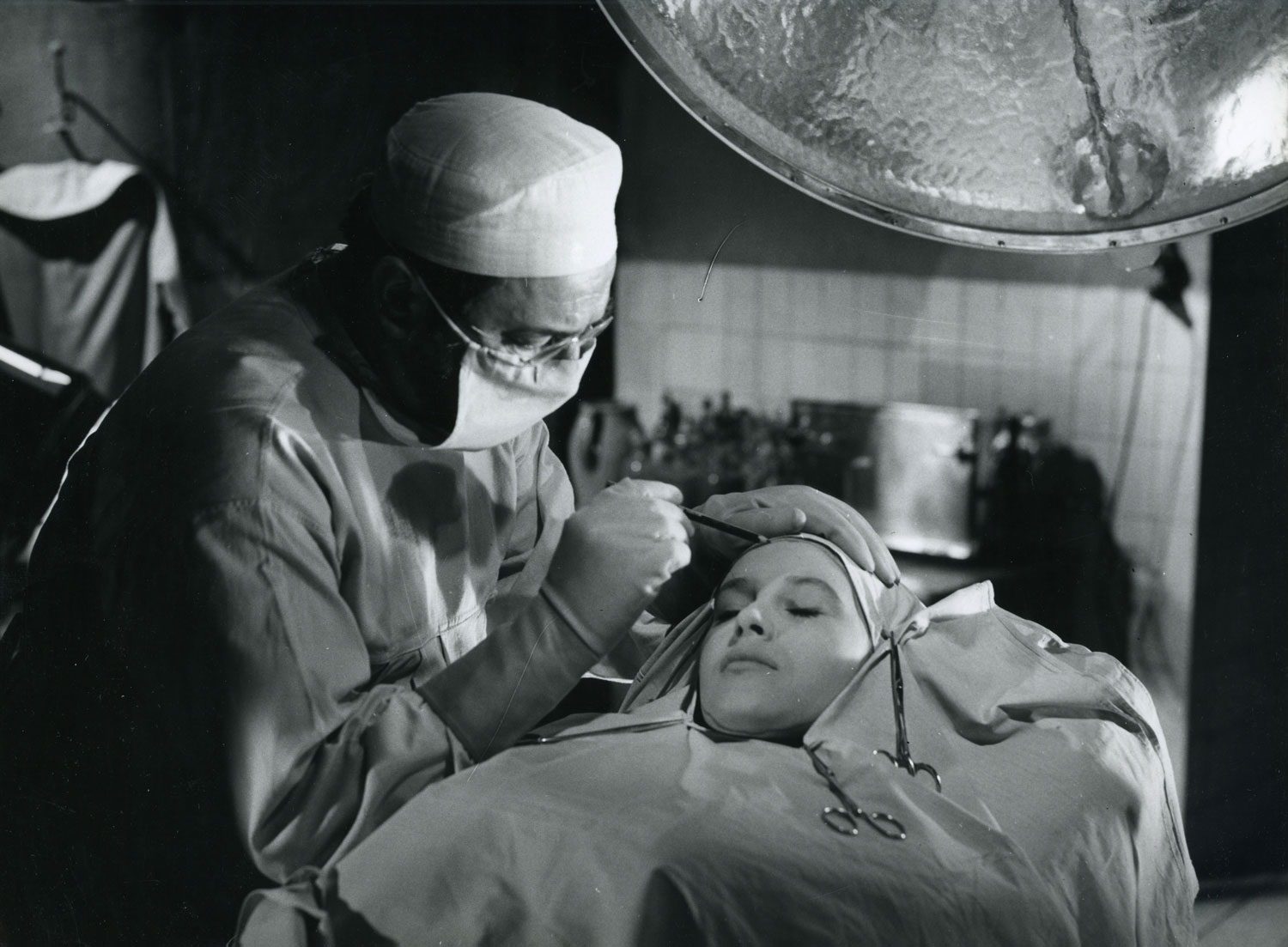 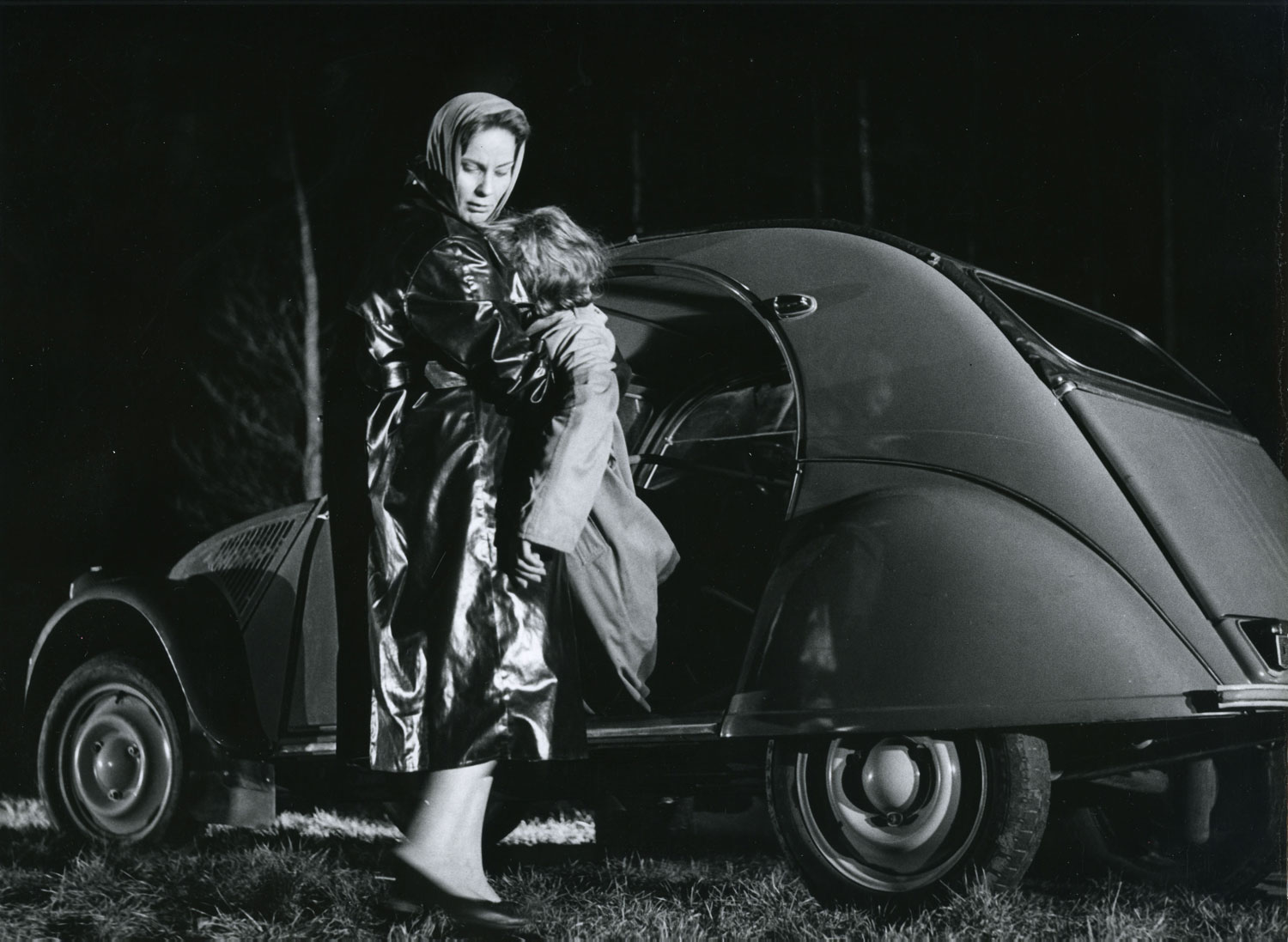