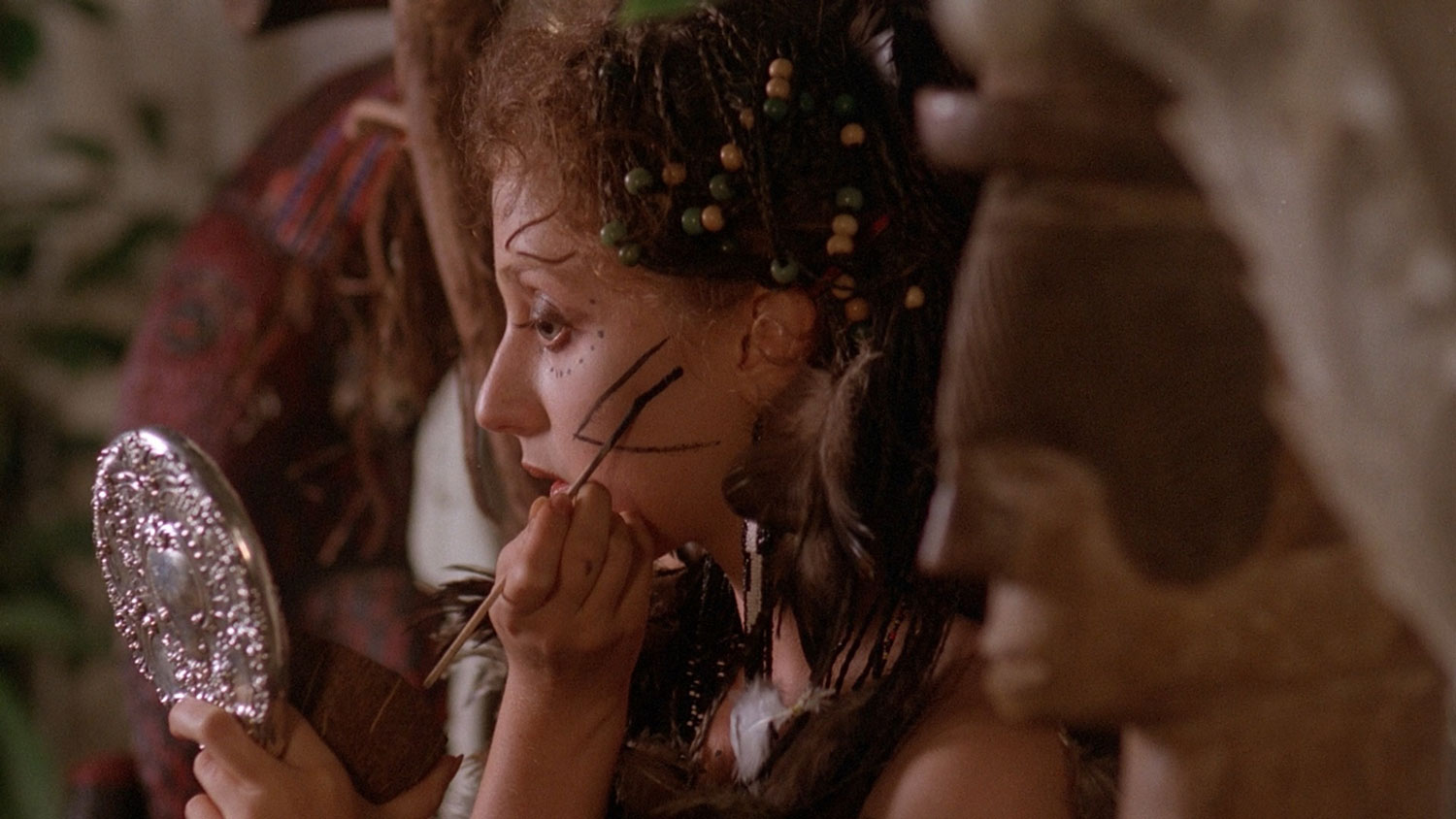 Sisters Ellen and Cissy (Carol Kane) live together in their childhood home in Southern California, a sprawling villa filled with African artefacts, collected by their late anthropologist father. Ellen is an accomplished astronomer and loving caretaker. Cissy, the wild child, can barely take care of herself. In the centre of their living room is a large cage where Cissy keeps her pet apes (‘mafus’). Keeps them until she kills them. Director Karen Arthur’s The Mafu Cage, which premiered at the Cannes Film Festival in 1978, is a dark and bizarre tale of madness, obsession and incestuous passion, featuring a uniquely twisted female “villain”. A criminally underrated gem ripe for rediscovery.

“Though getting more attention since its long-awaited home video release in 2010, the film remains a relatively unknown cinematic gem, and is still much too rarely seen /…/. In Arthur’s film the lines between victim and villain are blurred /…/ each of the sisters here play an active part in the creation of Cissy as a violent and uncivilized woman, in the creation of their own cinematic terror. /…/ It is definitely horrifying. It is decidedly female. But, unlike so many of its contemporaries, it leaves unclear who or what is wholly to blame for its terror. But regardless of which side one falls on, The Mafu Cage is a violent wonder to behold.”
– Deirdre Crimmins, DigBoston

“One of the most compelling and uniquely dark films of the psychotic woman subgenre.”
– Kier-la Janisse, House of Psychotic Women

“A foray into the incestuous lives of two sisters, Karen Arthur’s second feature is a slow, visually beautiful tale of sexuality and madness, with a haunting score by Roger Kellaway.”
– Time Out 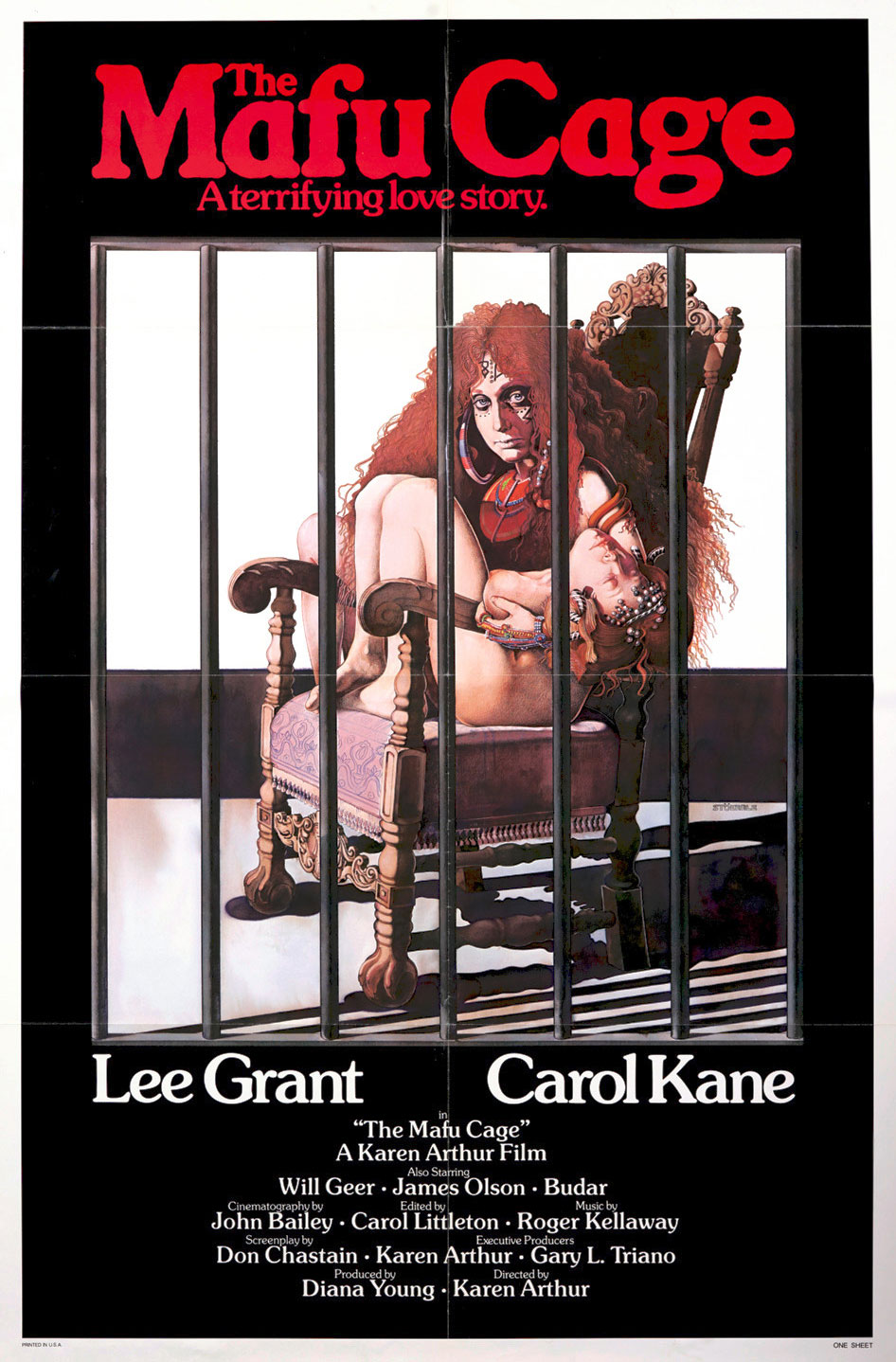 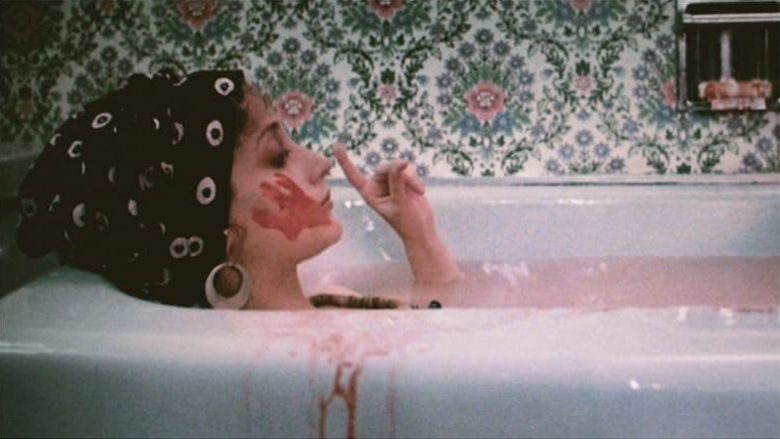 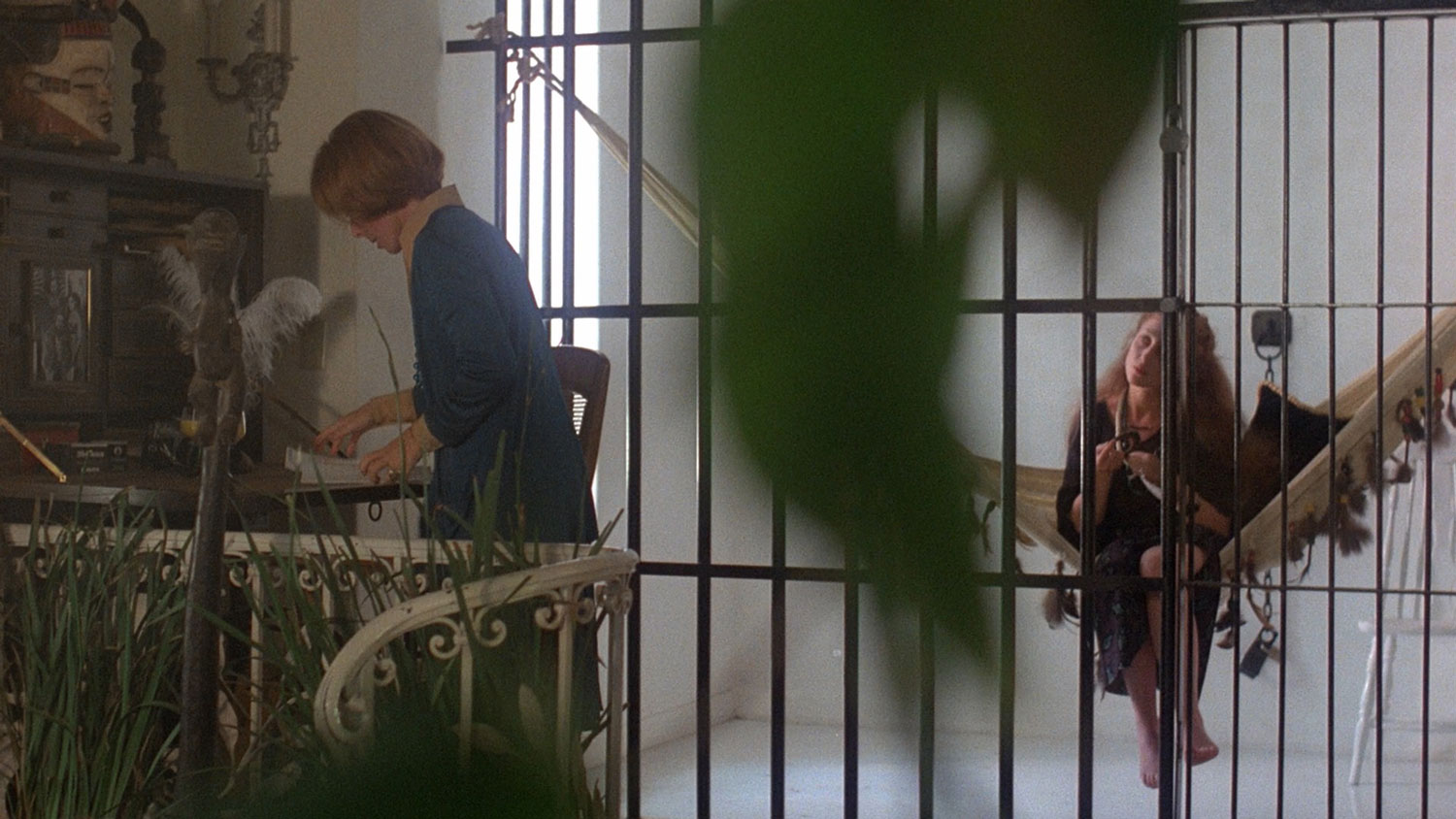