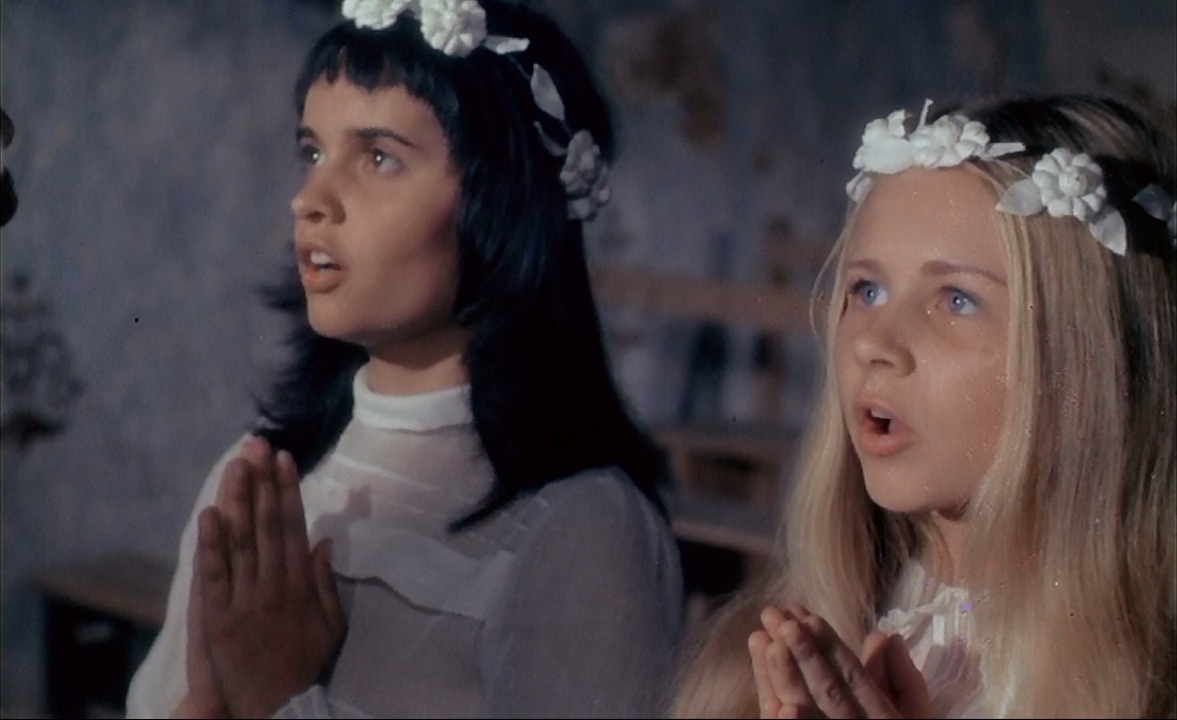 Best friends Anne and Lore (Jeanne Goupil, Catherine Wegener) are two adolescent girls from affluent upper-class families. Boarding at a catholic convent school, they spend their time reading salacious books and playing childish pranks on the nuns and their classmates. But when Anne’s parents leave her alone in their countryside chateau during summer vacation, the girls’ games of cruelty and seduction spiral out of control. Banned in France at the time of its release, Joël Séria’s rarely seen masterpiece of youth rebellion and nonconformism, denouncing religious and bourgeois hypocrisy, is a true gem of subversive cinema.

“There is nothing innocent about these little model girls. They know what they are doing, and if their crimes escalate to the extreme, it is because they are driven by a thirst for the absolute which is the true mark of their youth. /…/ The ‘minimalist’ writing of Joël Séria, that is to say the quiet classicism with which he treats his images, the ‘well-mannered’ wisdom of his mise en scène avoiding the entrapments of Grand Guignol, intensifies the subversive power of this Luciferian film. In its exploration of our abysses, Don’t Deliver Us from Evil leaves far behind all the allegedly sadist or Sadian films whose grotesquery defuses their power.”
– Jean-Louis Bory, Le Nouvel Observateur

“This bleak work has been banned in France as ‘catering to perversion and fomenting moral and mental destruction’. It is the story of two upper-class nymphets awakening sexually in the oppressive atmosphere of a parochial French school who decide ‘to do evil, just as the others, the imbeciles, do good’. /…/ As for the censoring of the presumably subversive, it is universal and seems to operate equally perniciously under all systems. /…/ Brazil banned Prata Palomares, France banned Don’t Deliver Us From Evil, Yugoslavia banned WR-Mysteries Of The Organism, the Czech pre-Dubček government banned Nemec’s Report On The Party And The Guests. /…/ Every country has its own favourite subversive, without whose suppression it presumably could not continue to exist. /…/ It is therefore important not to confuse the quality of particular subversive films with their effectiveness.”
– Amos Vogel, Film as a Subversive Art

“One of the great unheralded works of early ‘70s youth rebellion /…/. Consider it a cross between Jean Eustache and Michael Haneke with a bit of Buñuel and Larry Clark thrown in – but one that seems uniquely attuned to its young, rebellious female protagonists. It’s a true diamond-in-the-rough. Rally your best friend and check it out: this is essential bad girl viewing.”
– Spectacle Theater 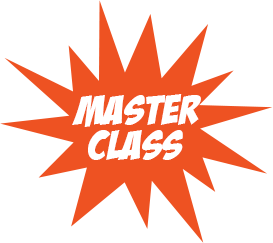 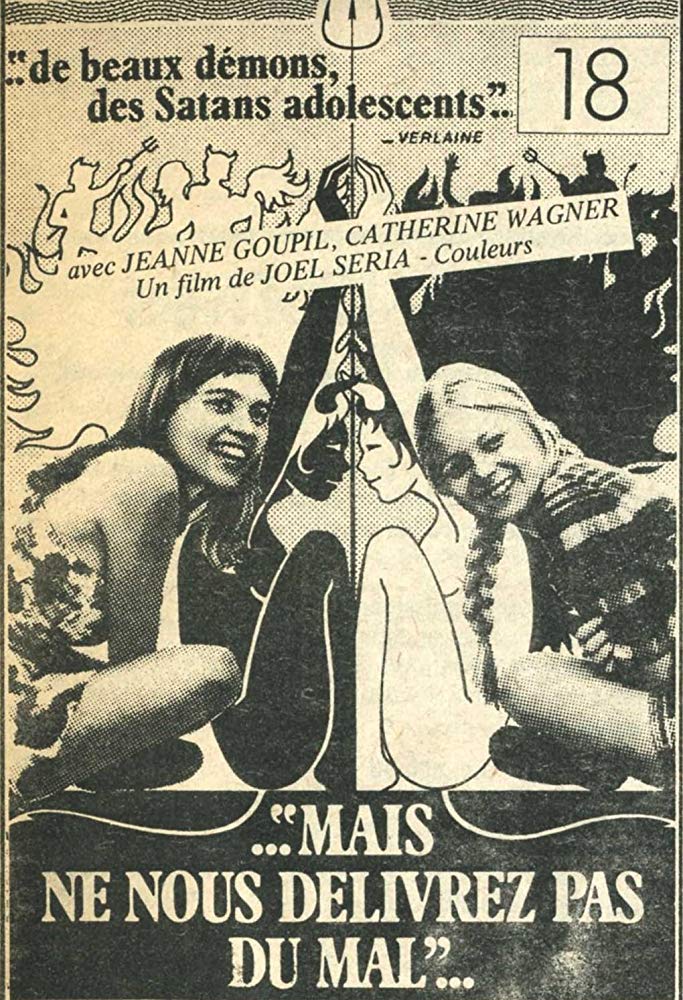 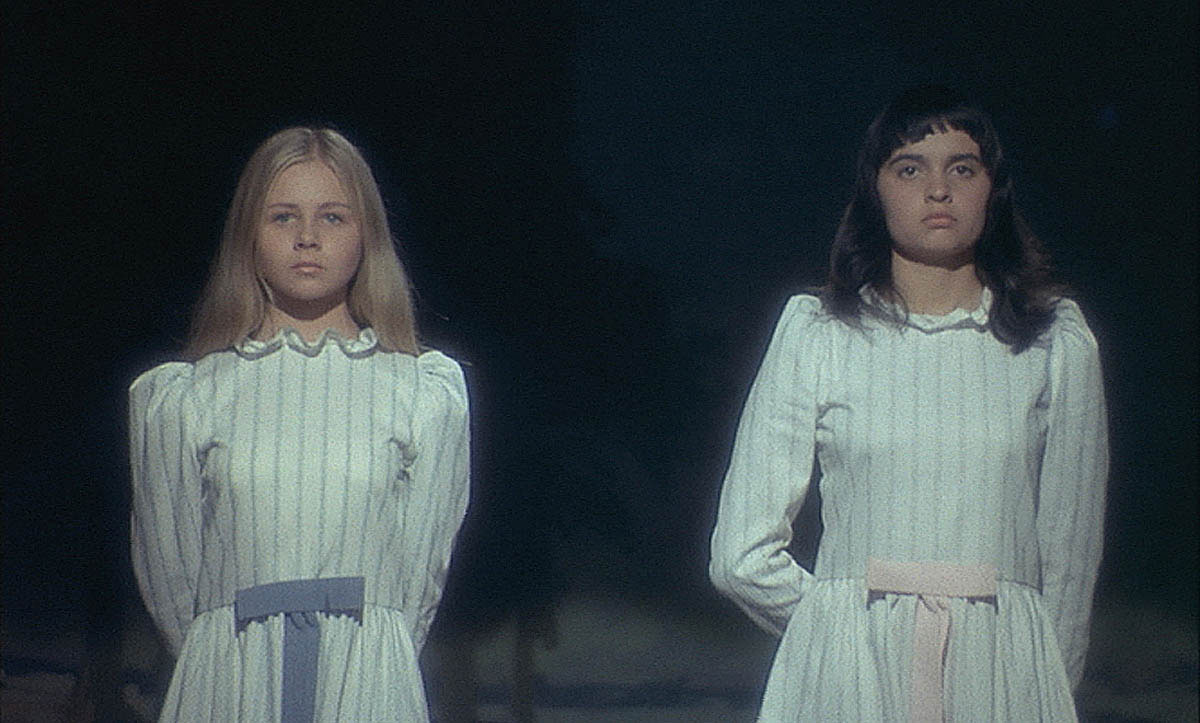 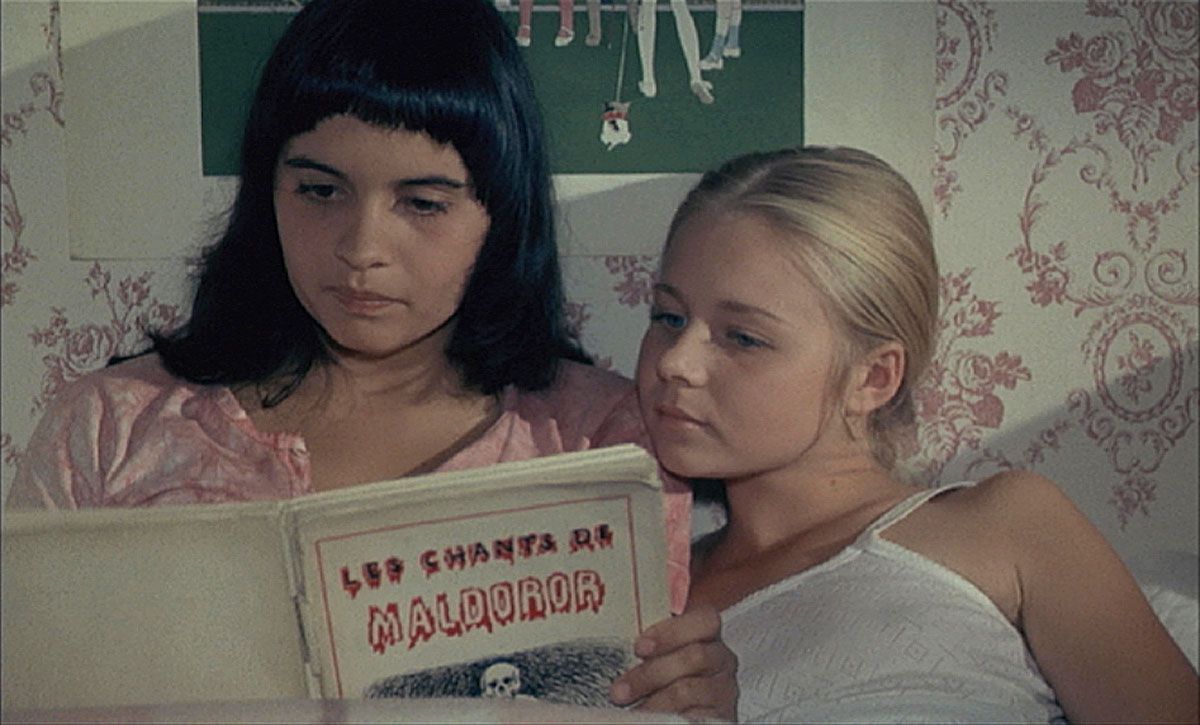 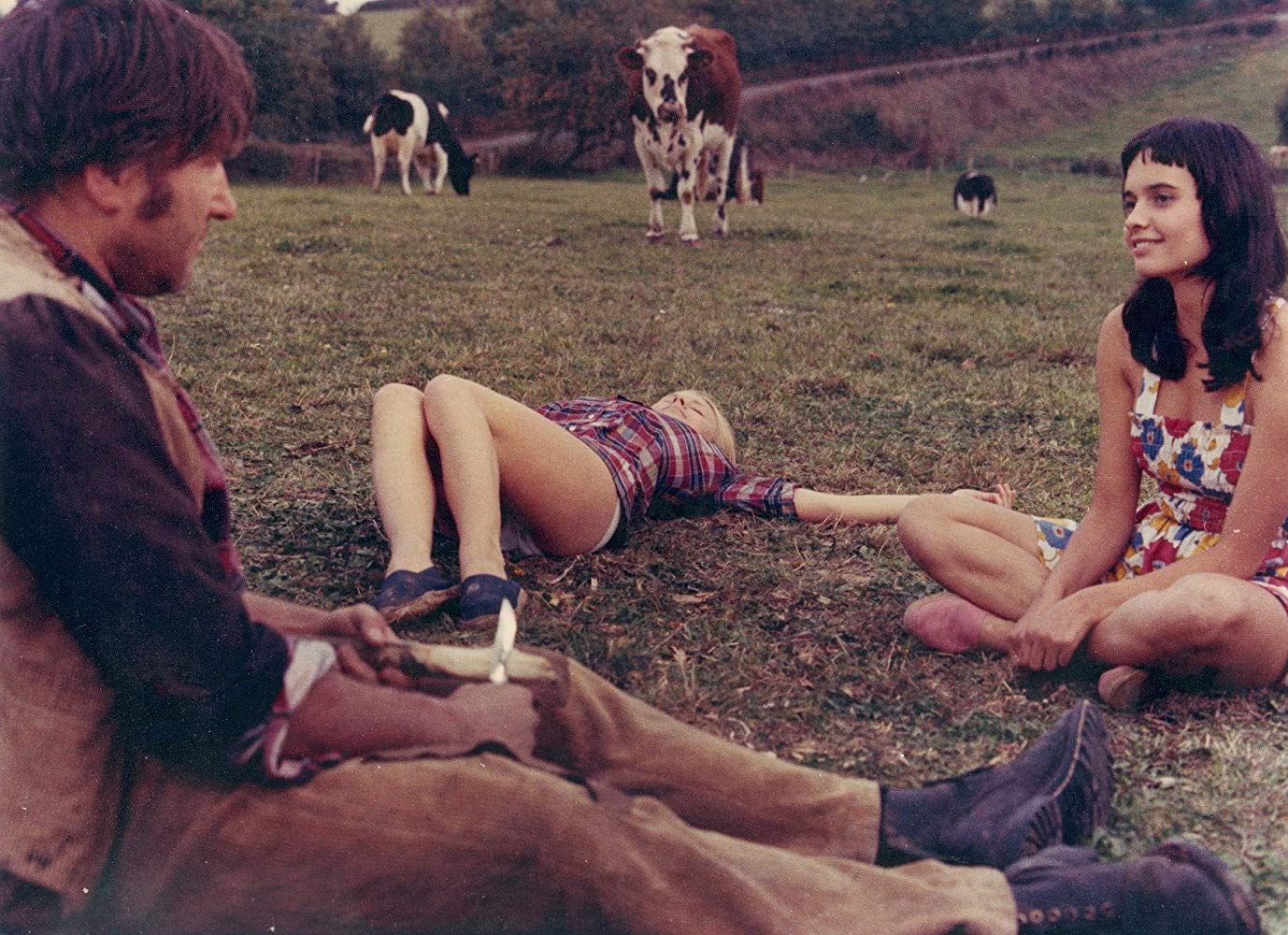