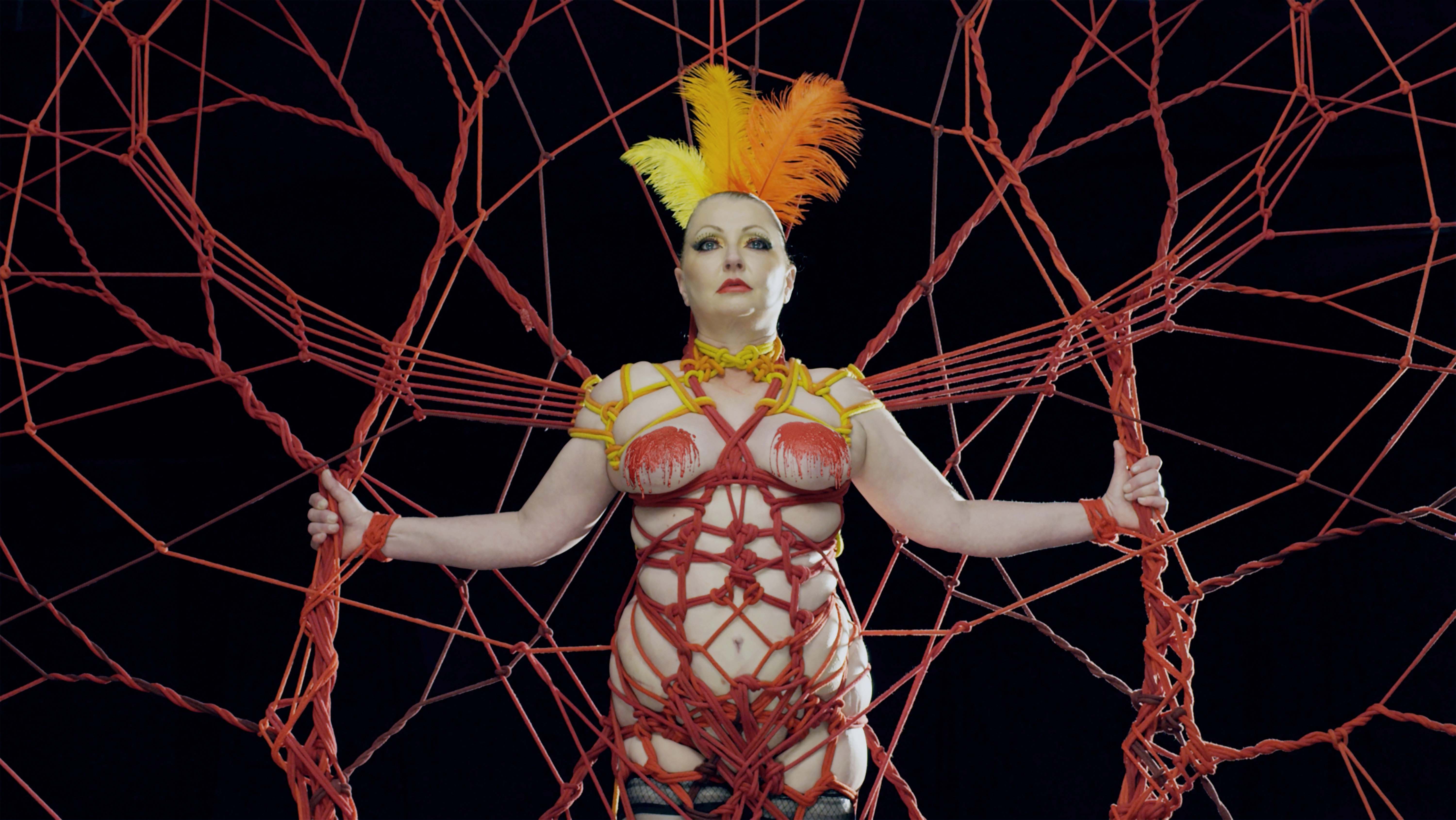 “An in-your-face fearless look at a woman to be respected, loved, and held as an example of the ever-changing times.”
– Liz Whittemore, Reel News Daily 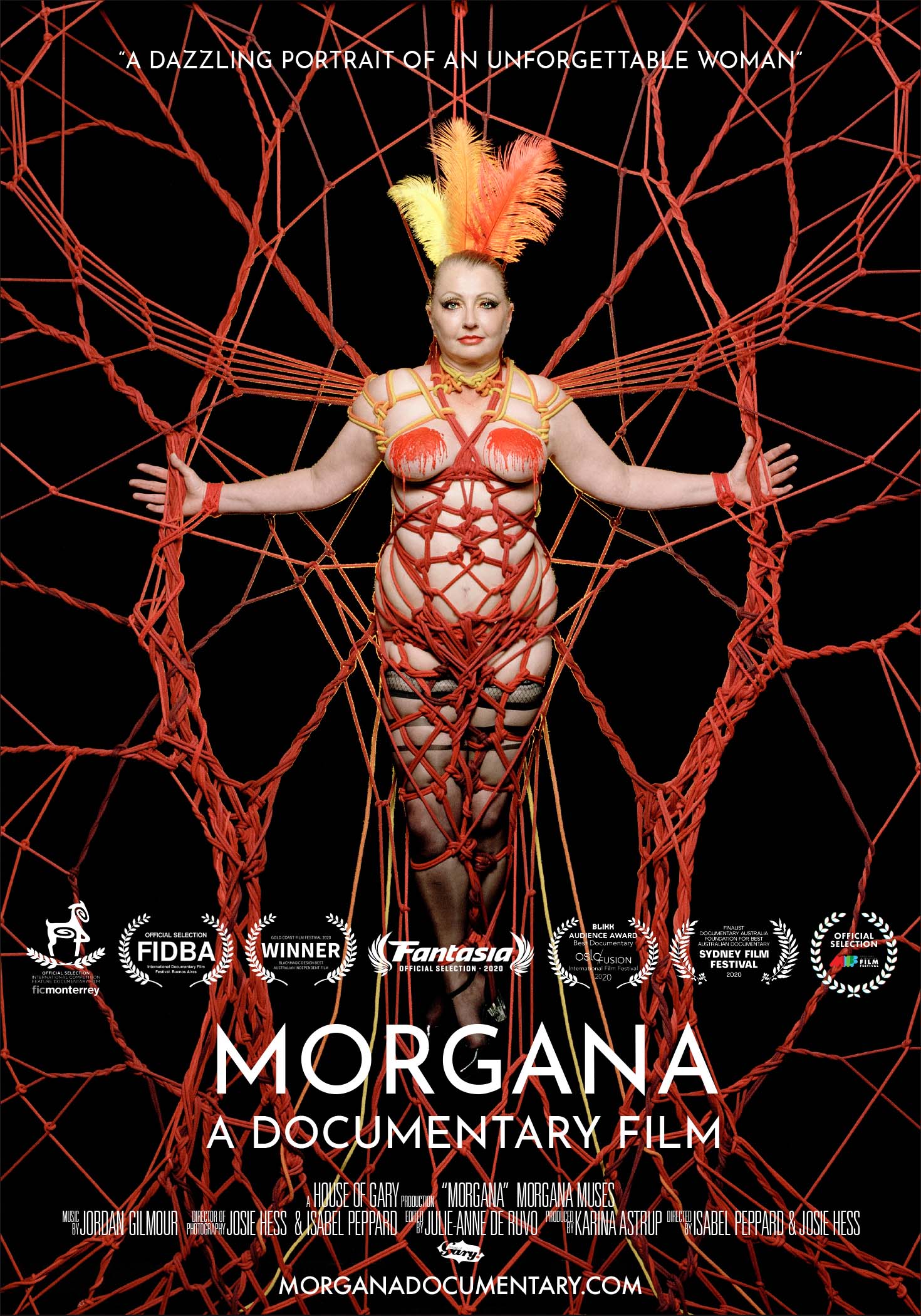 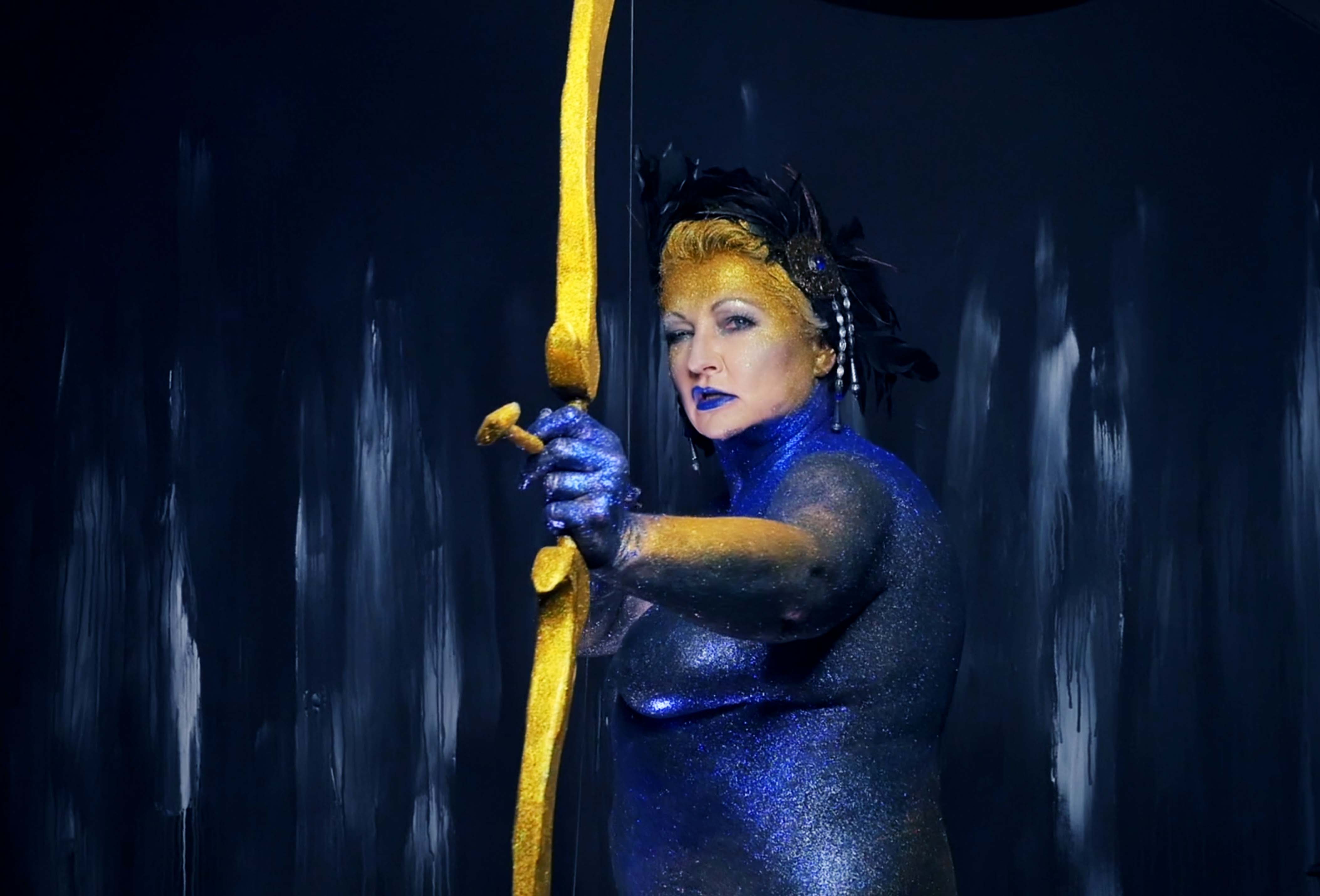 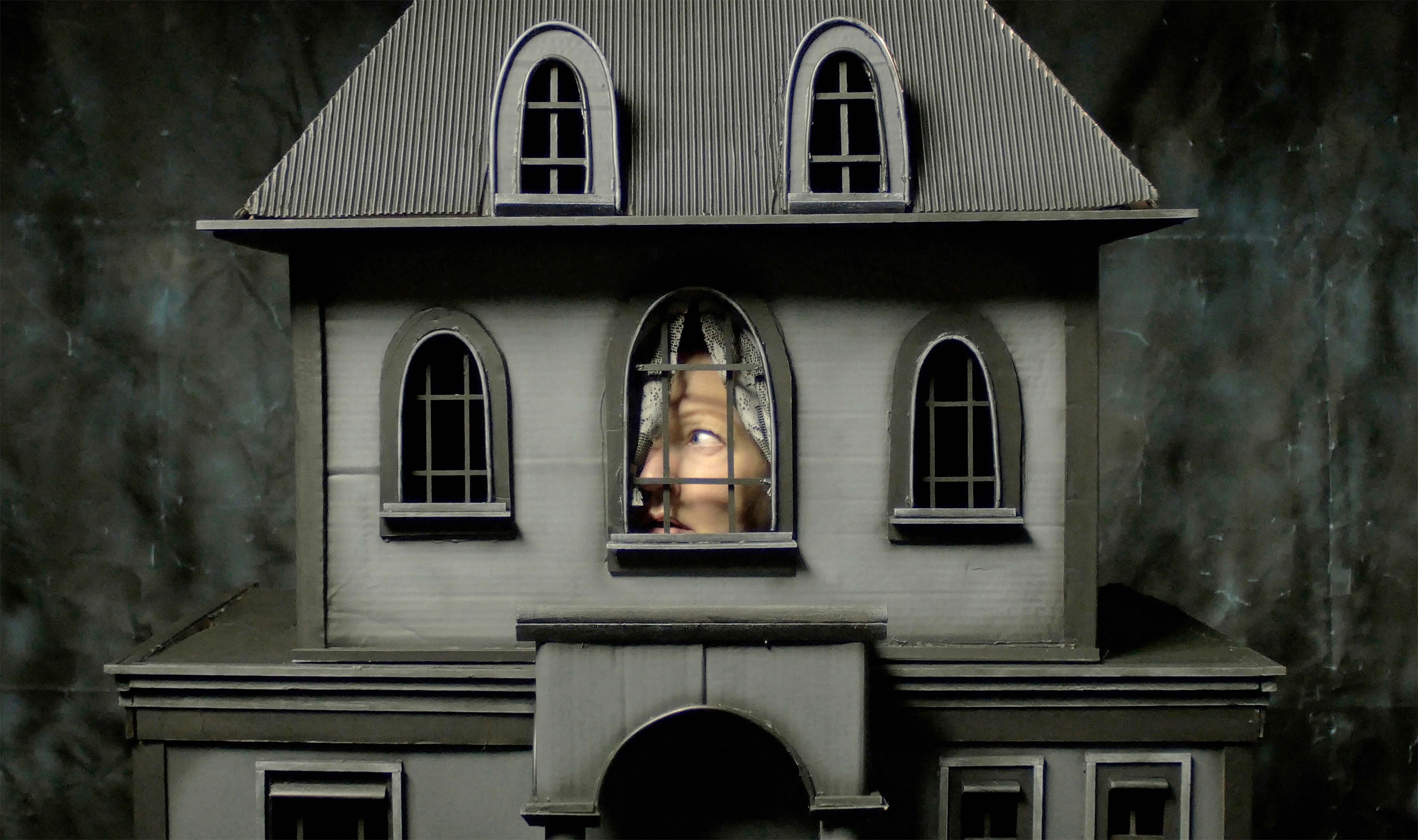 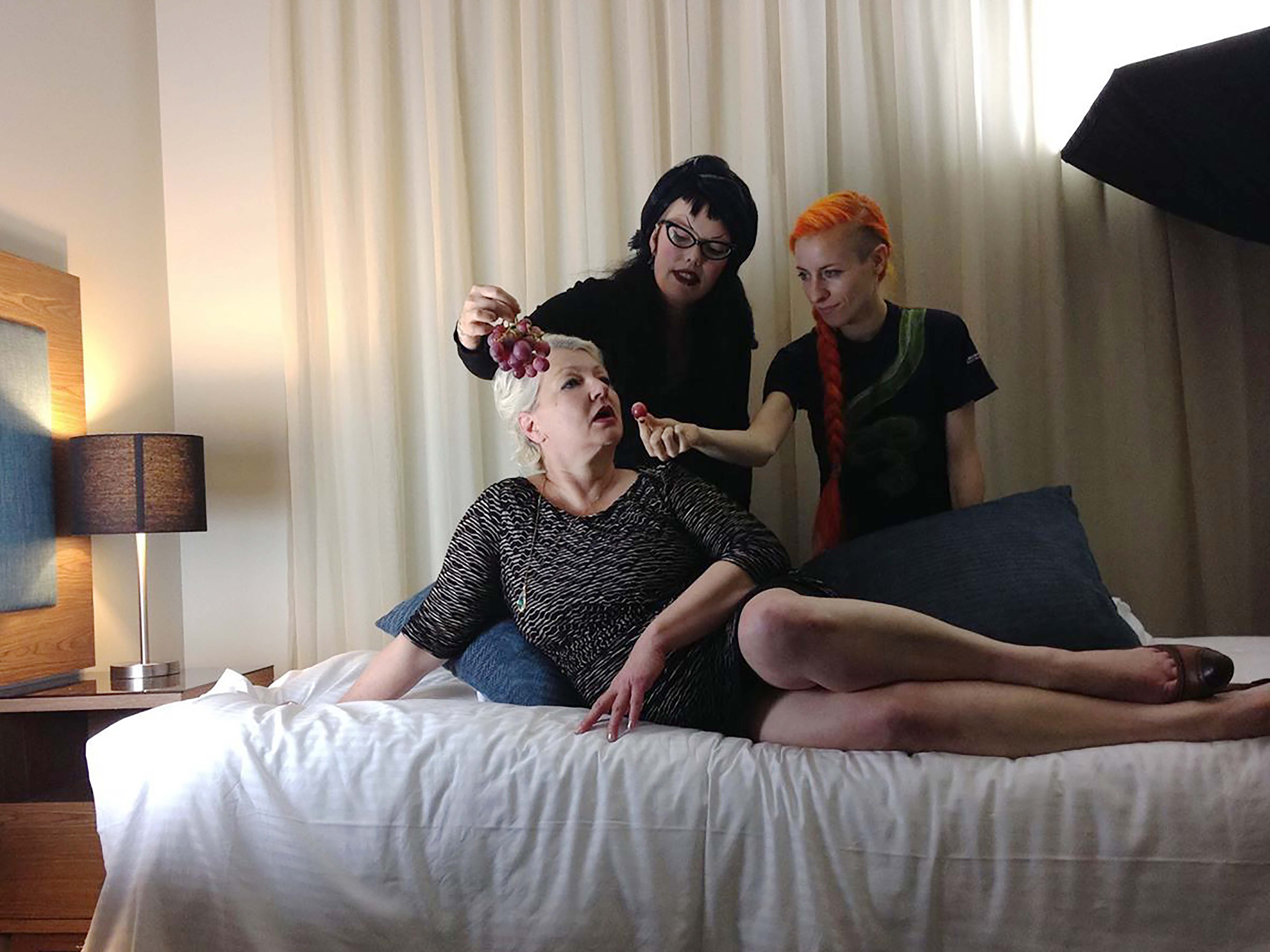