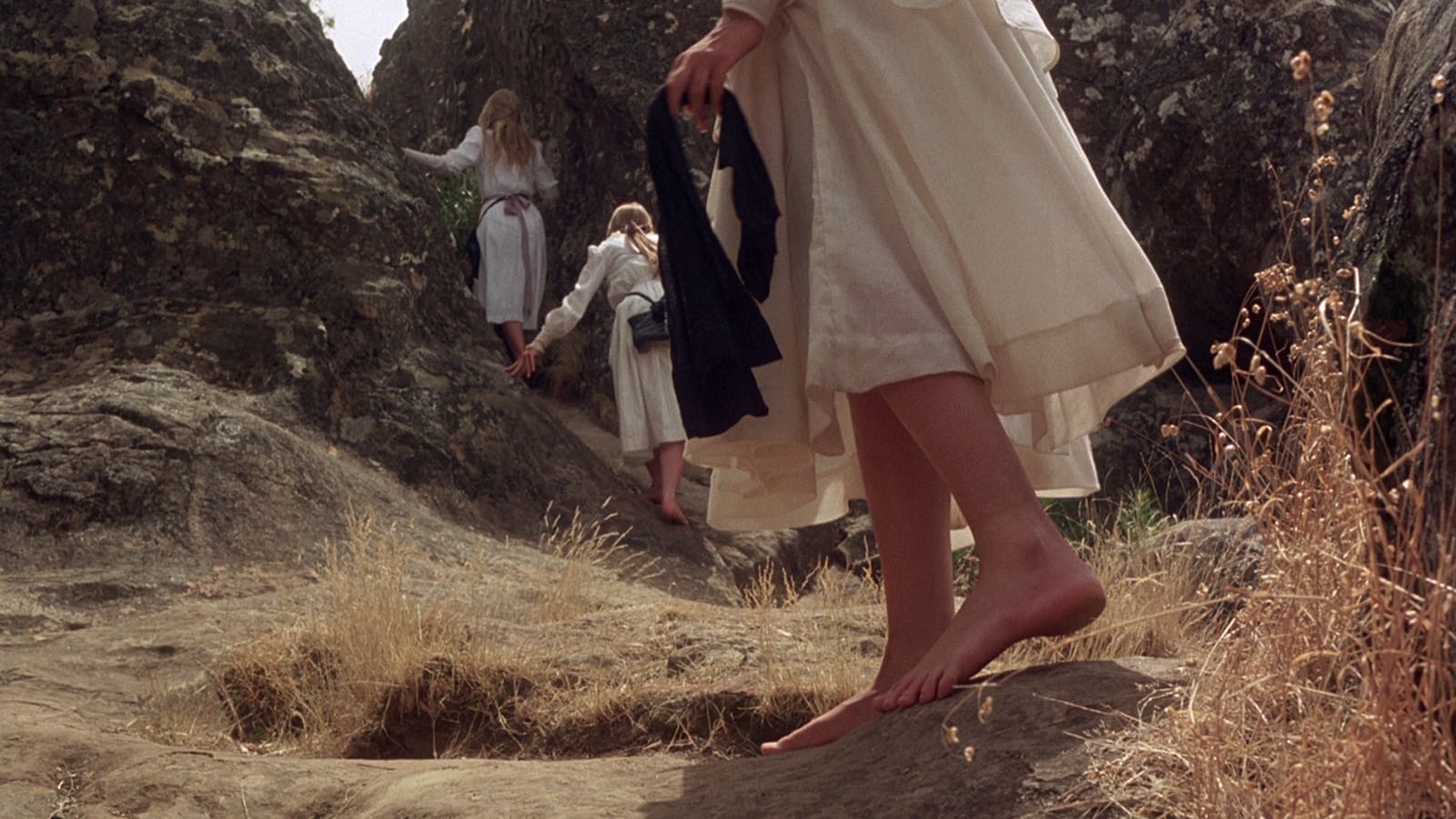 Australia at the turn of the twentieth century. On a beautiful summer’s day a group of students from the all-female Appleyard College prepare for an outing to Hanging Rock. It is St. Valentine’s Day and the air is filled with giddy excitement. But some of them will vanish without a trace. The sublimely beautiful, enigmatic and eerie chronicle of a disappearance, based on an acclaimed 1967 novel by Joan Lindsay, helped usher in a new era of Australian cinema and established director Peter Weir as a major international talent.

“Less a mystery than a journey into the mystic, as well as an inquiry into issues of class and sexual repression in Australian society, Weir’s gorgeous, disquieting film is a work of poetic horror whose secrets haunt viewers to this day.”
– The Criterion Collection

“Peter Weir’s Picnic at Hanging Rock (1975) constructs a film of haunting mystery and buried sexual hysteria. It also employs two of the hallmarks of modern Australian films: beautiful cinematography and stories about the chasm between settlers from Europe and the mysteries of their ancient new home.”
– Roger Ebert, Chicago Sun-Times

“It’s a movie composed almost entirely of clues. Its methods are illusory, not necessarily to trick us but to force us to stretch our imaginations. Instead of exposition, Mr. Weir and his screen writer, Cliff Green, deal in moods. The opening section of the film, in which we are introduced to the students at Mrs. Appleyard’s College for young women, dramatizes their innocence with such intensity that we are immediately aware of sexual longings everywhere: students for students, students for school mistress, school mistress for someone unknown, even the maid for the gardener. /…/ Among other things it knows that there are some romantic longings, especially in the young, that are so overwhelming they simply cannot be contained. The result is a movie that is both spooky and sexy.”
– Vincent Canby, The New York Times 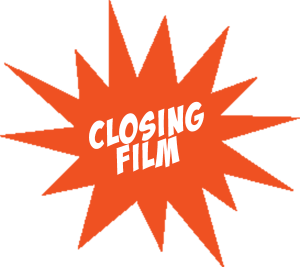 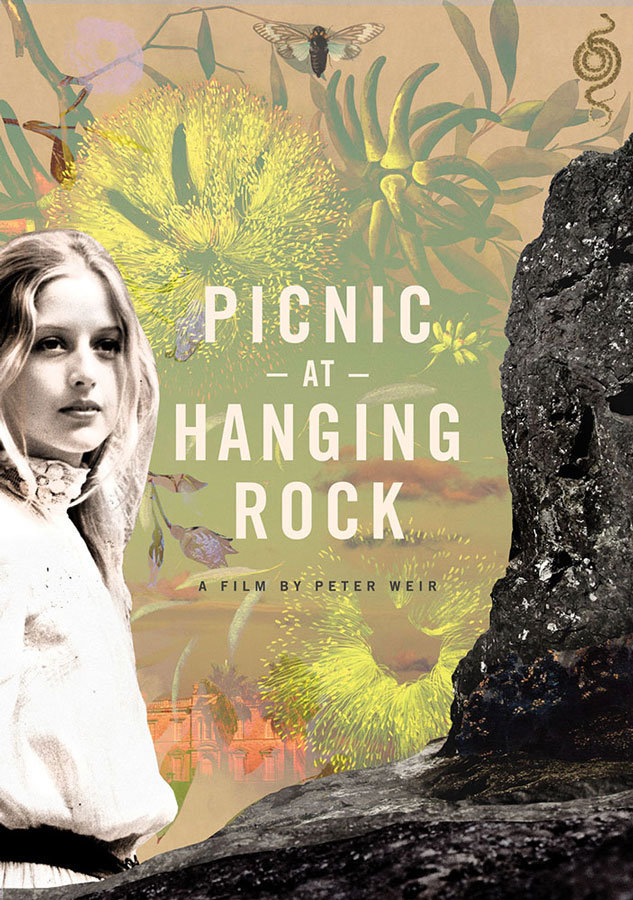 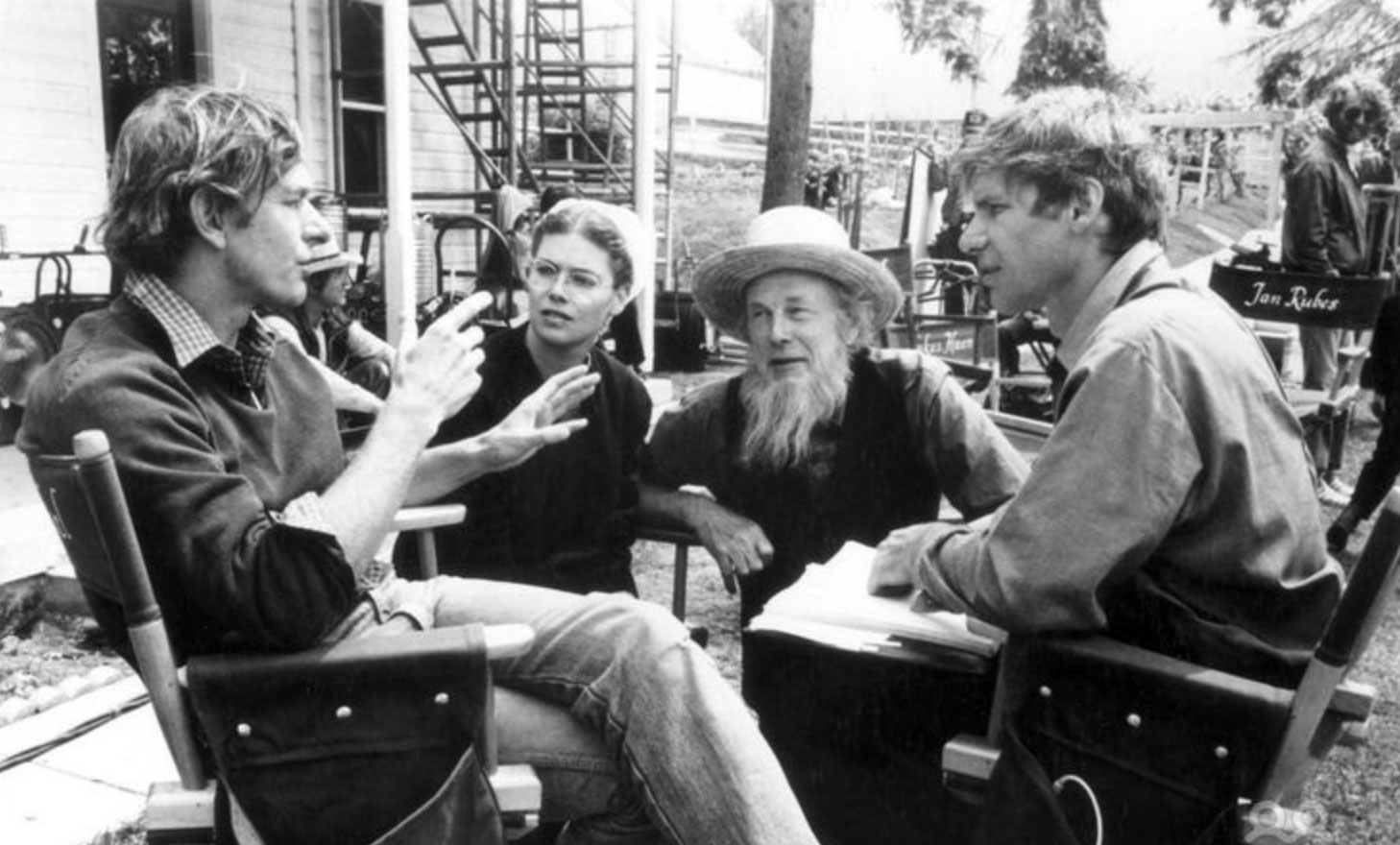 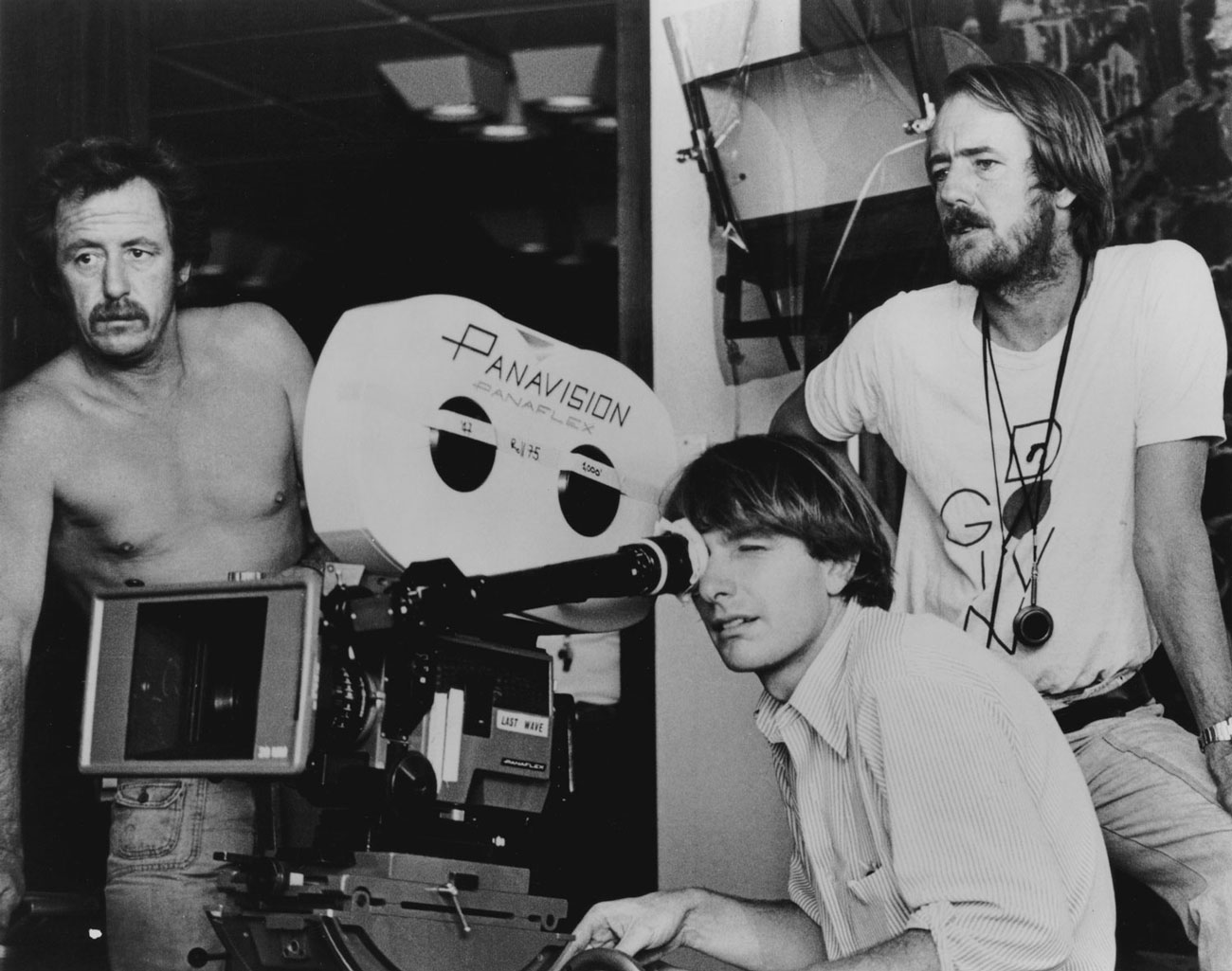 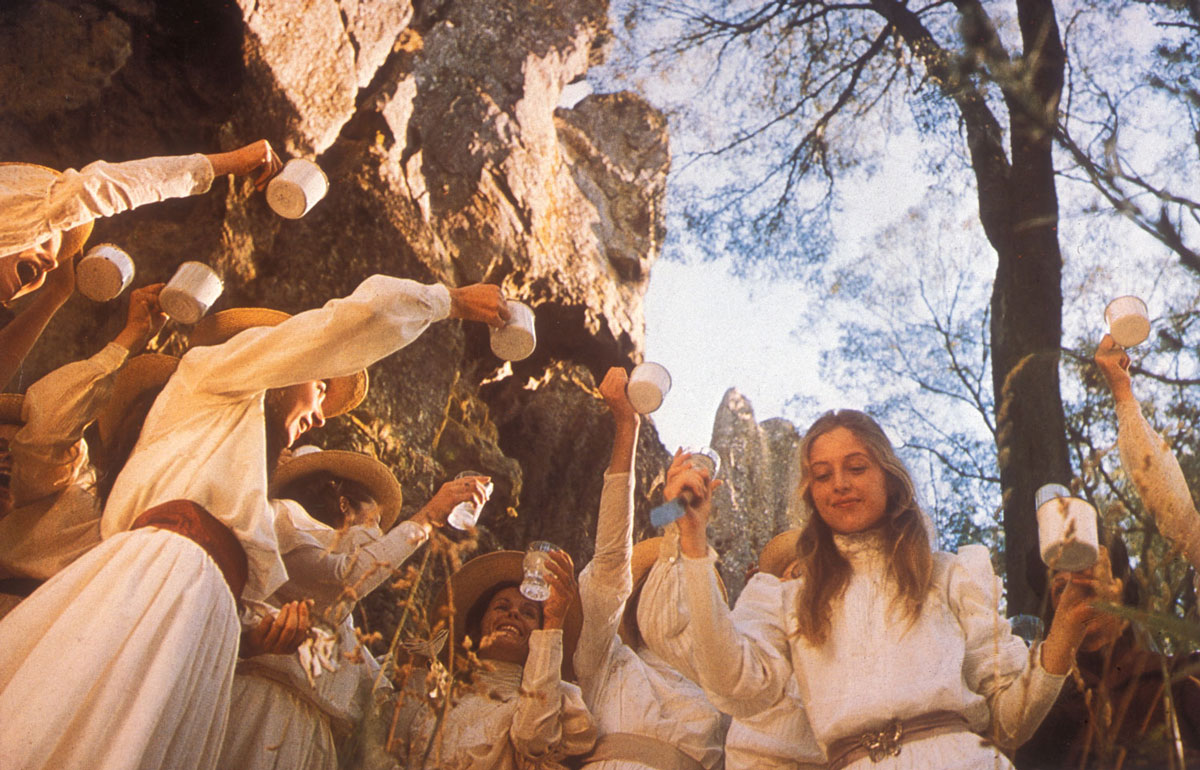 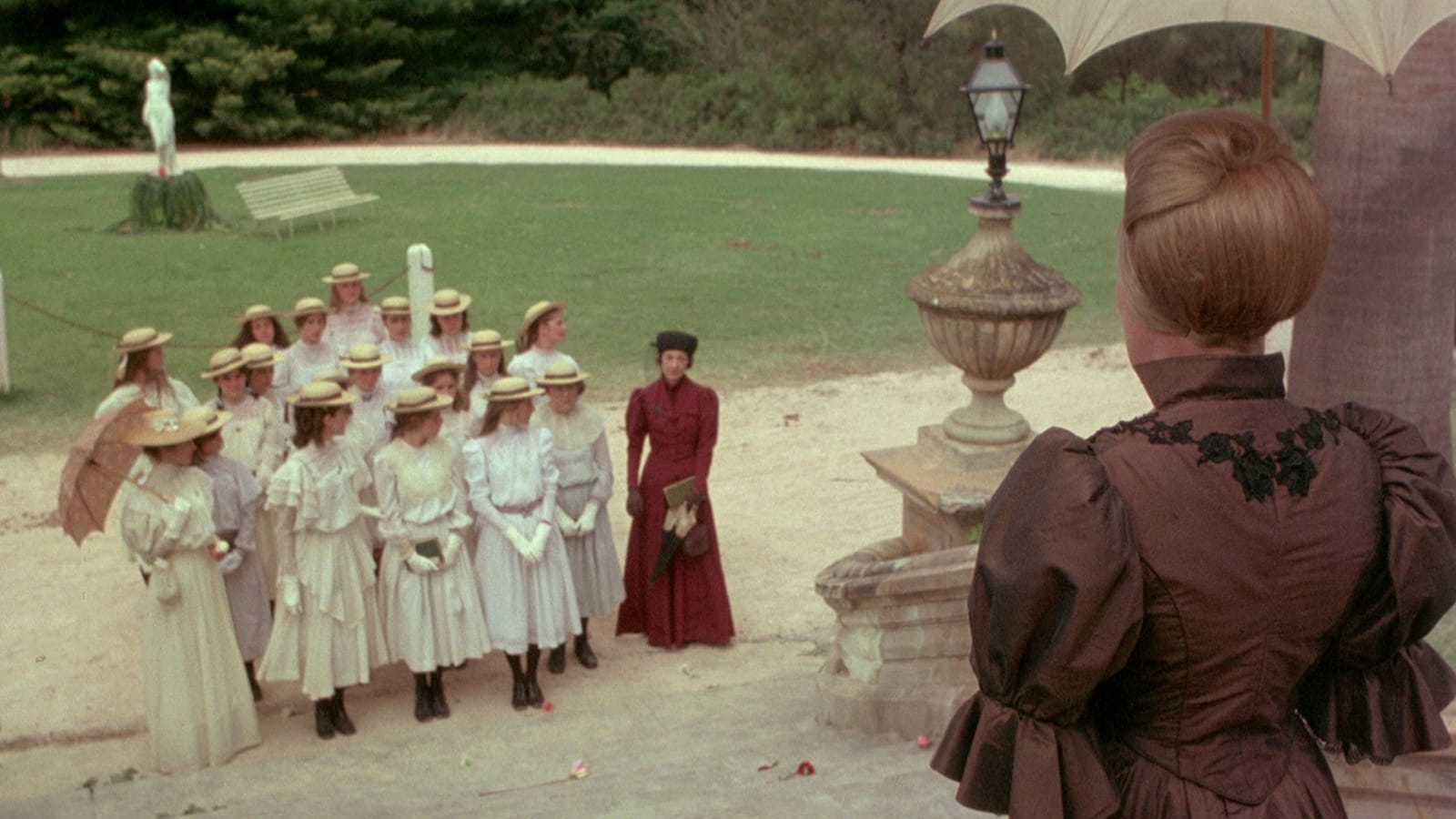 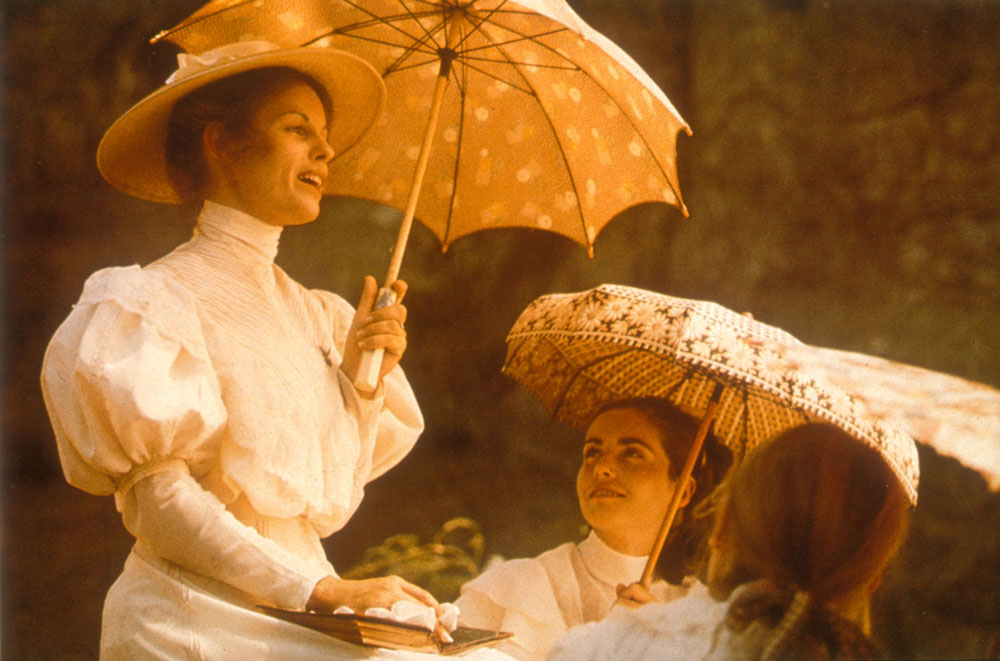 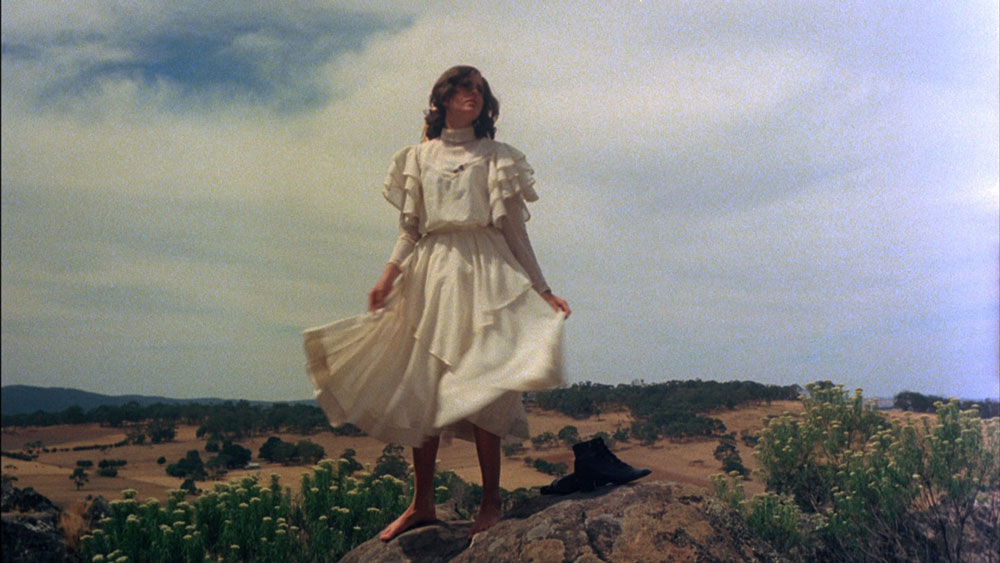