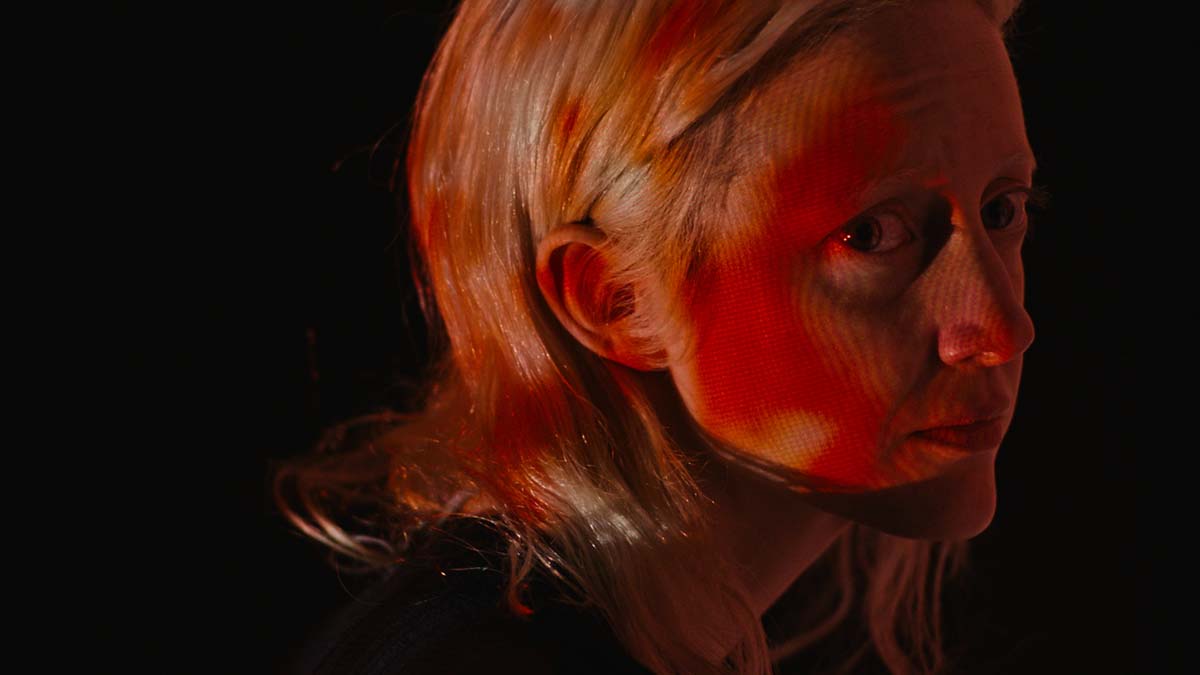 From the visionary mind of writer/director Brandon Cronenberg, Possessor is an arresting sci-fi thriller about elite, corporate assassin Tasya Vos. Using brain-implant technology, Vos takes control of other people’s bodies to execute high profile targets. But as she sinks deeper into her latest assignment Vos becomes trapped inside a mind that threatens to obliterate her. With his second feature Brandon “Son of David” Cronenberg plunges his very own clinical and cold futuristic dystopia deep into the raw and tactile body-horror tradition which is his birth right.

“One worries about hurting the feelings of a budding artist, when complimenting his new work, by saying that it could almost pass for a hitherto unknown entry in his father’s filmography. But Brandon Cronenberg certainly knew what he was getting into with his second feature Possessor, a psychological horror film involving body-penetrating mind-control devices, deliberately provocative gore and scientific tools that, like those horrible specula and pincers in Dead Ringers, enable violence without sacrificing a sheen of haute-design luxury. Hell, David Cronenberg’s son even cast Jennifer Jason Leigh, driving home his film’s echoes of Dad’s eXistenZ. But this sleekly executed work is of its time, exhibiting the chilly aesthetic and psychotropic overlay seen in some of the best indie sci-fi/horror films of recent years. /…/ there’s an emotional logic to the action and imagery, carrying viewers along even if they’re not quite sure if they’re rooting for the innocent man or his troubled attacker. In Possessor, both are victims, exploited even if the capitalists controlling them need to keep their bodies safe for the time being. There’s more going on in the pic than just head-trippy genre thrills; with luck, we won’t have to wait eight years for the next Brandon Cronenberg film.”
– John DeFore, The Hollywood Reporter

“While this is only his second feature, Brandon Cronenberg has already achieved a formal sophistication that he uses to drive down the movie’s emotional temperature to a very precise chilliness. Possessor is a shocking work that moves from disquieting to stressful with ruthless dispatch. Just as Colin can’t put a finger on a pulsating white granule that vibrates in front of him, the viewer may go fuzzy trying to figure out where the director is coming from. That is, whether this film’s perspective is nihilist, or if Possessor is, rather, a morally neutral exploration of the worst extremes of existential anxiety. That ambiguity is part of Cronenberg’s design.”
– Glenn Kenny, The New York Times

“Scenes of faces melting and bodies merging have a satisfyingly tactile feel, harking back to the experimental cinematic trickery of Georges Méliès, albeit with added 21st-century oomph. There’s a real physical depth to Possessor that helps keep the story grounded even during its most outlandish flights of fantasy.”
– Mark Kermode, The Observer

“Like Tasya, Possessor succeeds in getting under your skin. If this is just a taste of what Brandon Cronenberg has in store for cinema, then long live the new flesh.”
– Barry Hertz, The Globe and Mail Toronto 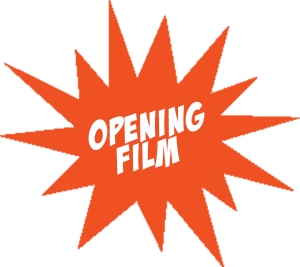 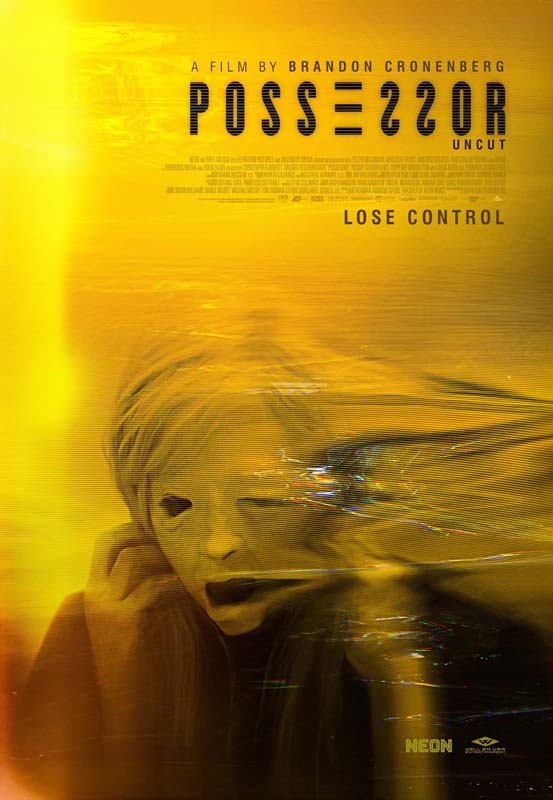 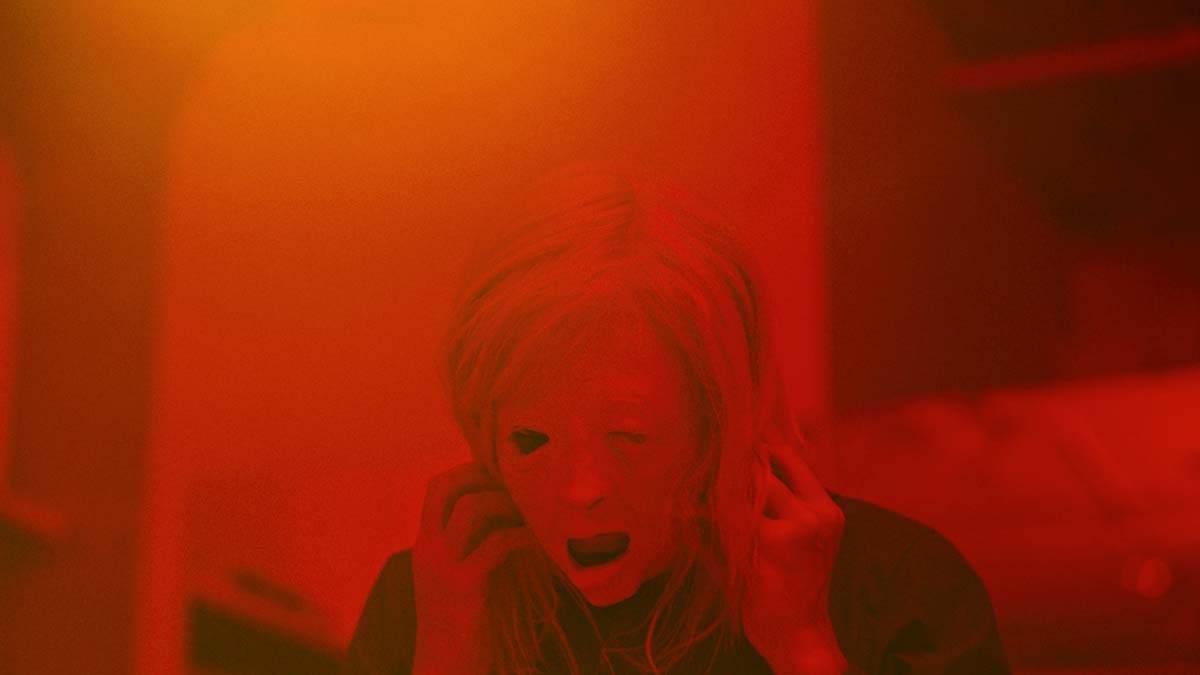 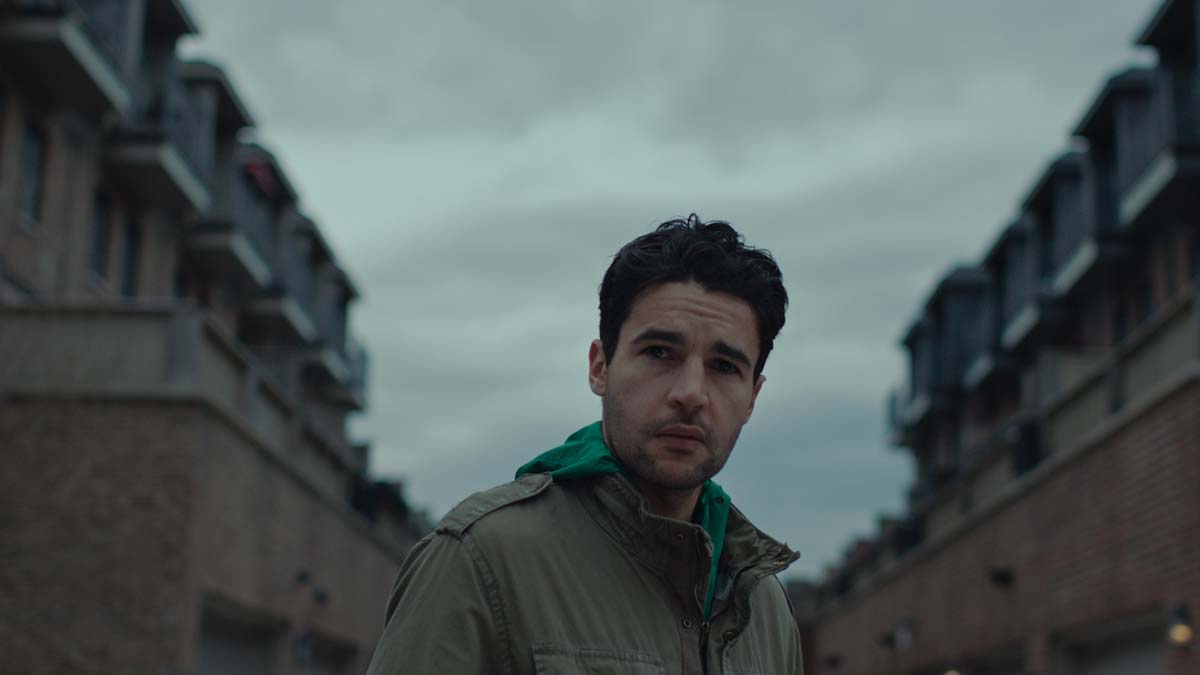 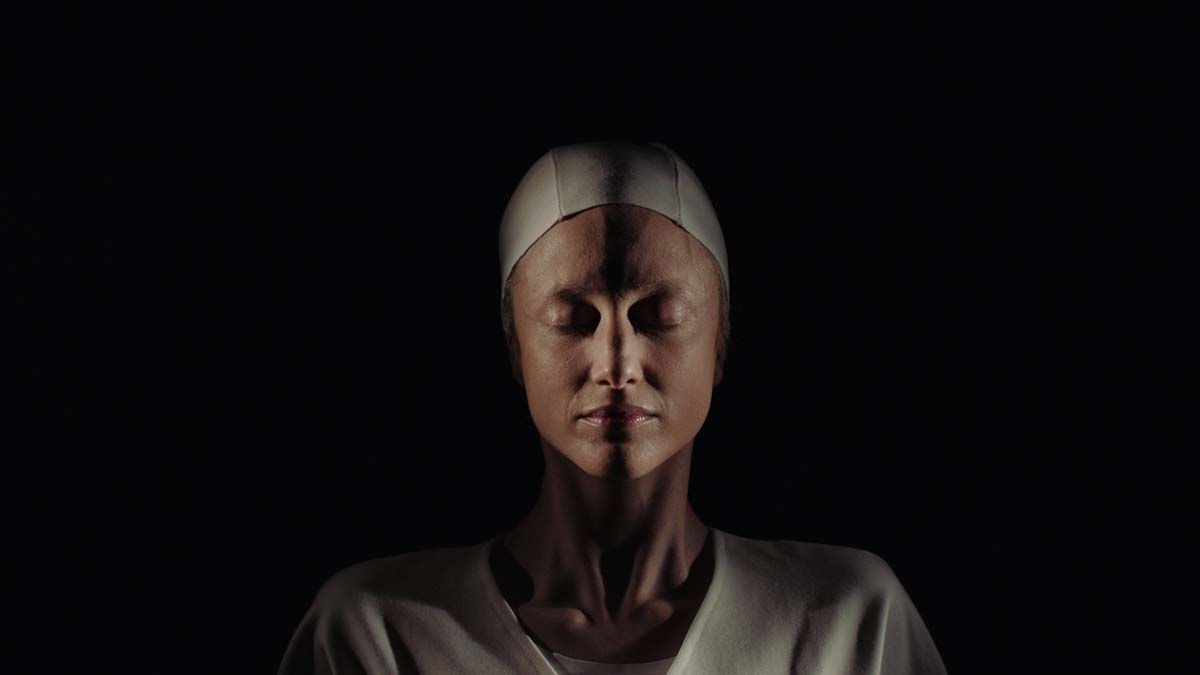 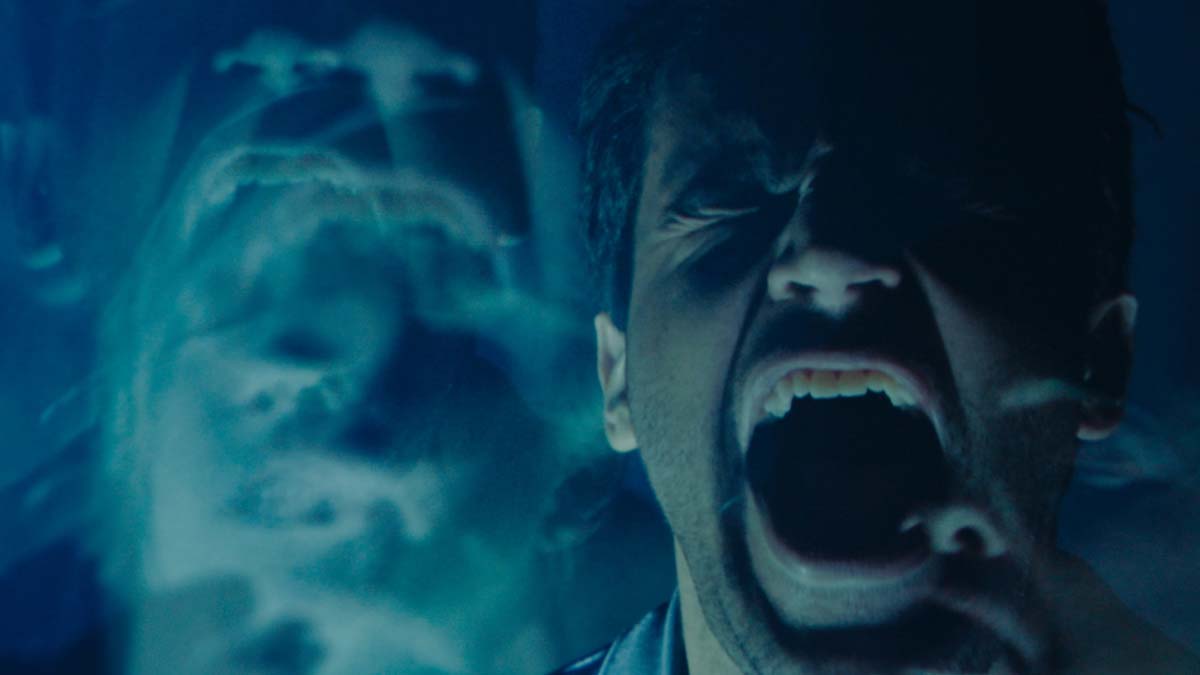 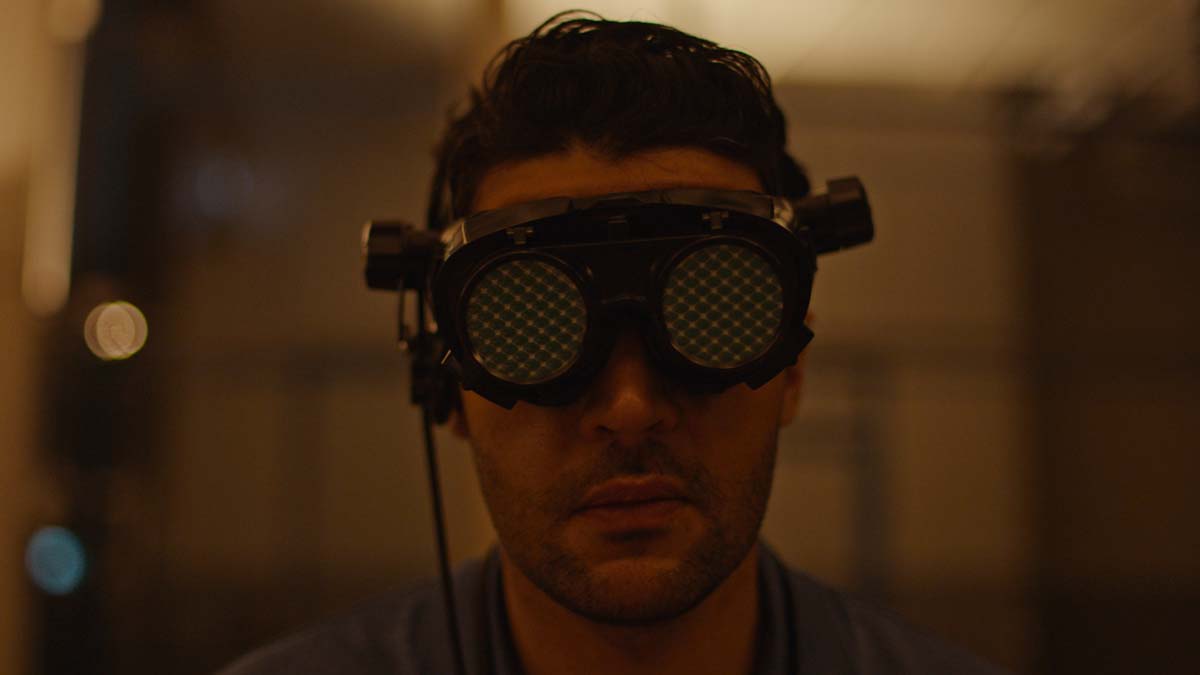 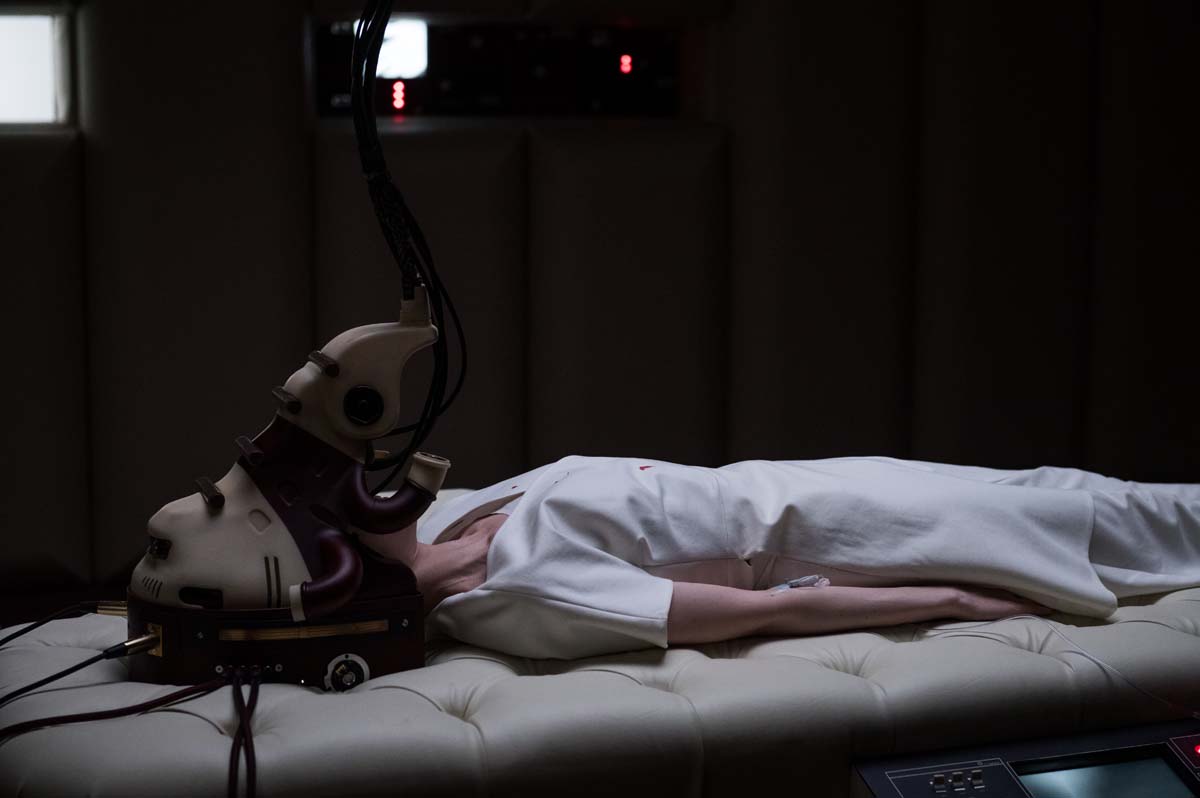 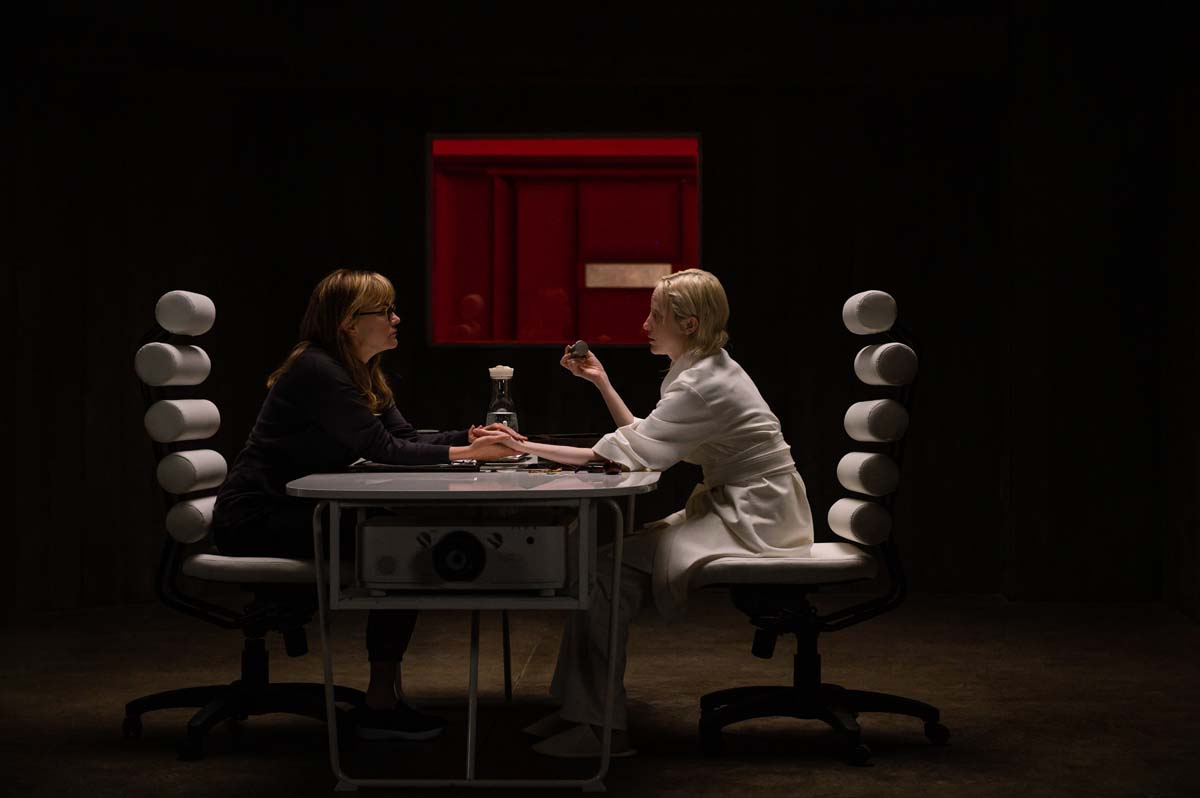