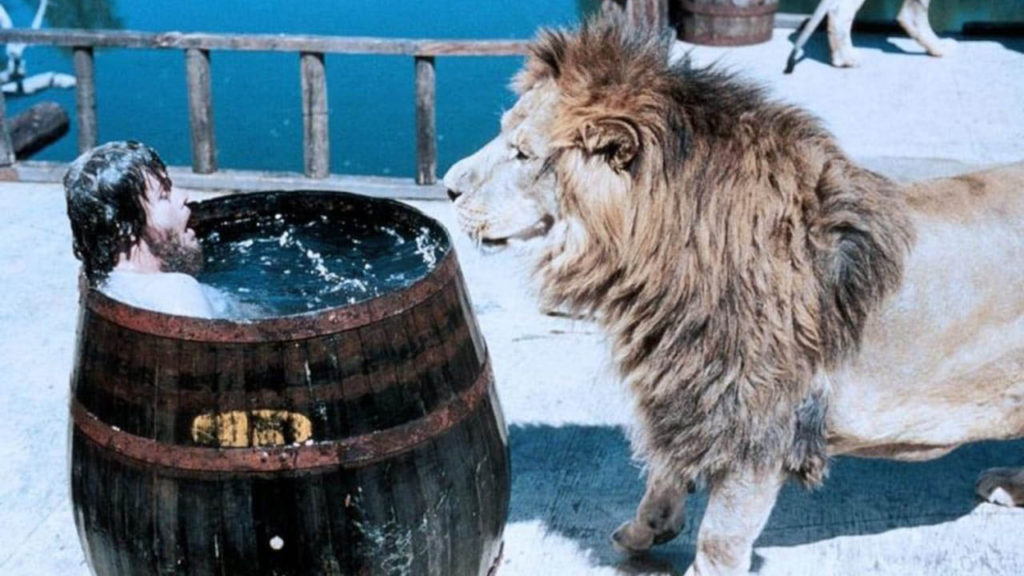 “THERE’S NEVER BEEN A FILM LIKE ROAR – AND THERE NEVER WILL BE AGAIN!”

Hank (Noel Marshall) is an energetic scientist, living in the bush country of East Africa, alongside a menagerie of over 100 wild lions, tigers, panthers and an elephant or two. They all live together in apparent harmony. Until one day, just as his wife and children (real-life wife Tippi Hedren, step-daughter Melanie Griffith and his sons John and Jerry Marshall) arrive from Chicago, a battle for dominance erupts between the lions. And things go badly wrong.

It took director Noel Marshall and his wife Tippi Hedren (The Birds) 11 years to produce Roar, during what is considered the most dangerous film shoot in history. But the result is beyond compare. A hilarious, bonkers mad and sweat-in-your-seat action adventure where every frame is filled to the brim with volatile wildcats. Welcome to the jungle!

“Lions are a really tough act to play with. Not because they are dangerous, but because they are so funny. They upstage you every time. If you are in a shot with a lion you just know everyone is looking at the cat instead of you.”
– Melanie Griffith

“When the movie finally debuted in 1981, Roar was deemed by Variety as the ‘most disaster-plagued film in the history of Hollywood.’ It was also a financial disaster. Fortunately, the passage of time affords us the perspective to view Roar for what it truly is: the most epic and amazing animal thriller ever made. It plays out like a fever-dream Disney movie.”
– Tim League, Birth. Movies. Death.

In collaboration with Kinodvor’s programme for children and youth Kinobalon.

Roar was not conceived as a children’s film, but we believe it is appropriate for family viewing with older children who enjoy thrilling adventure films. Recommended age: 10 and above.

The 35mm print is provided courtesy of the Slovenian Cinematheque. 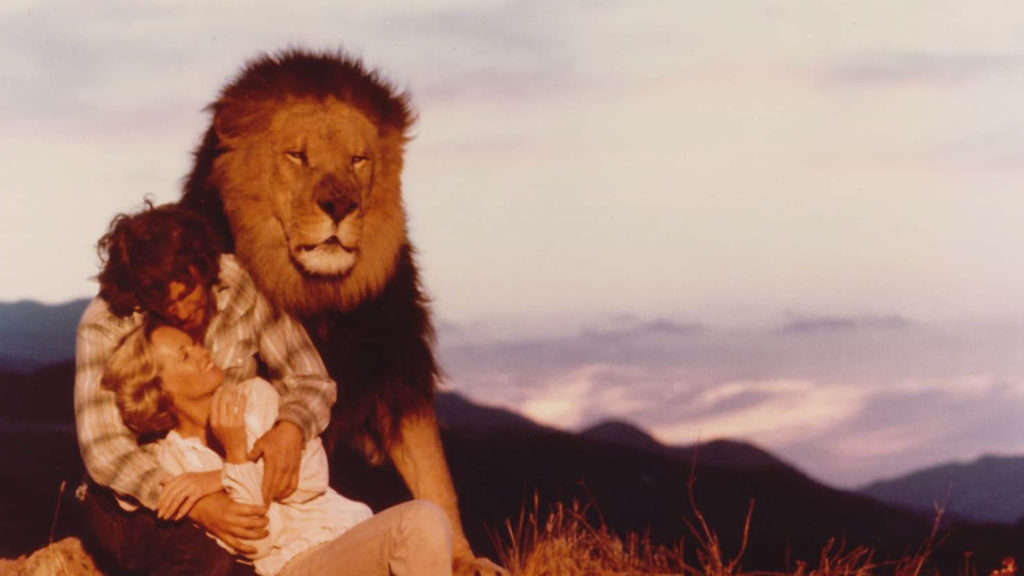 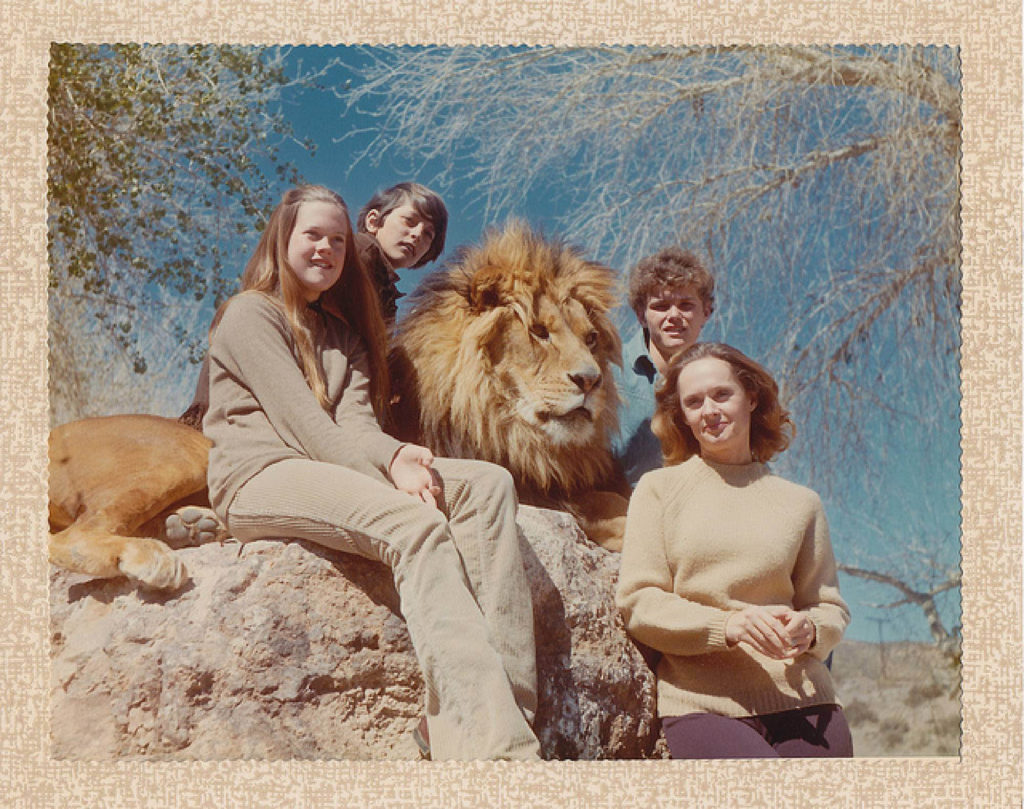 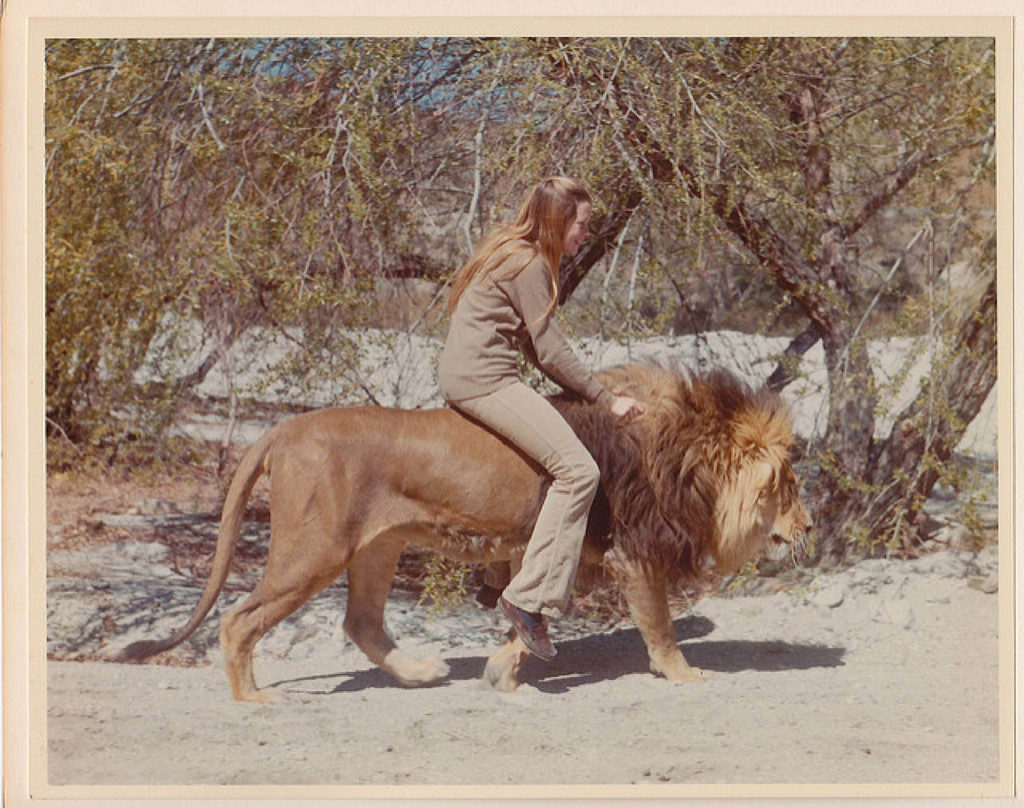