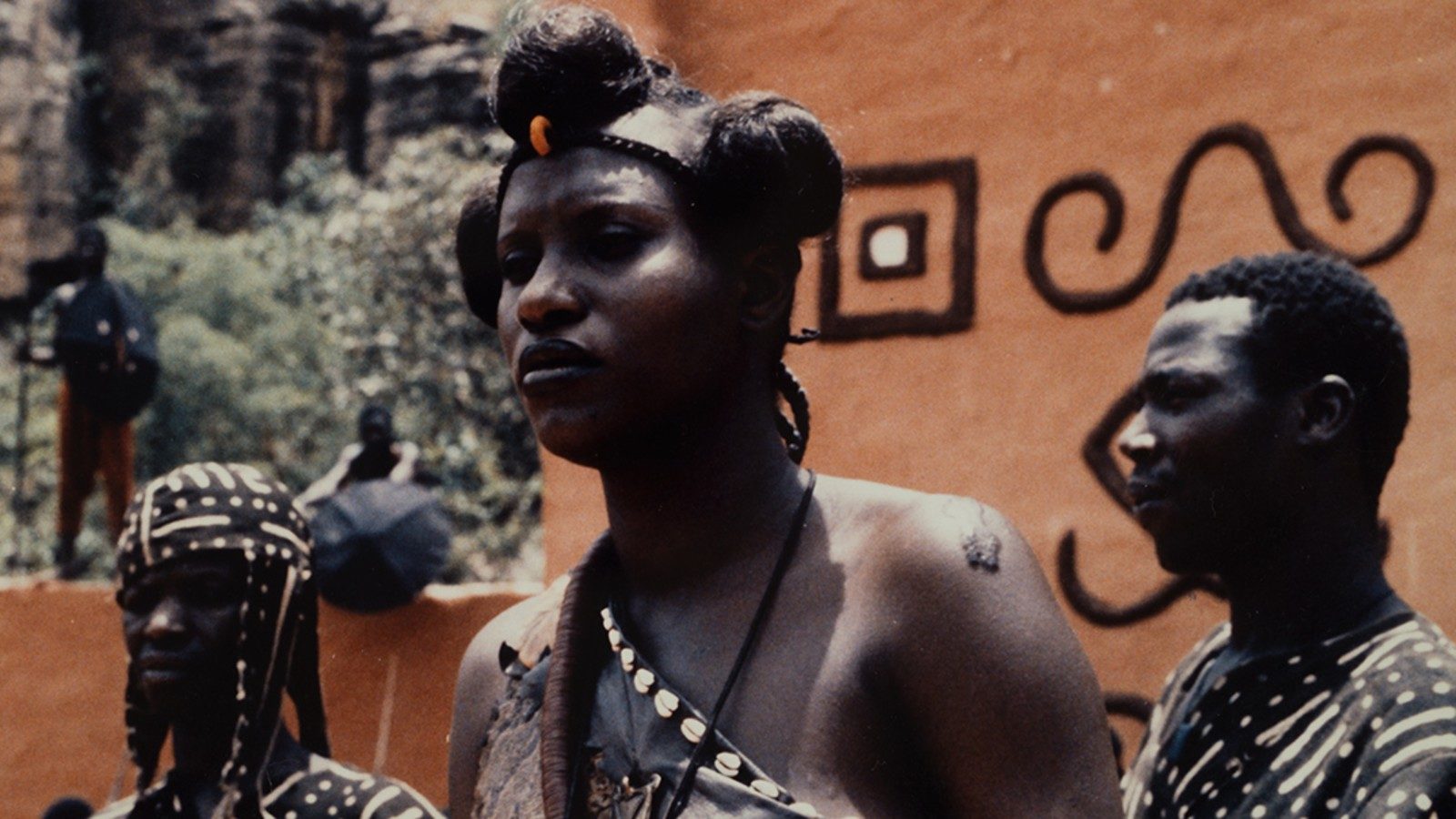 During the “Scramble for Africa” in late nineteenth century, European colonial powers rush to plunder and subjugate the African continent. In 1898, the infamously brutal Voulet-Chanoine military expedition sets out to conquer new lands for the French colonial empire. Queen Sarraounia, sorceress, military strategist and forceful leader of the Azna, rallies her people in resistance against the invasion. Based on historical accounts, Sarraounia is a glorious widescreen epic and a furious, acerbic denouncement of colonial expansion from African cinema’s foundational figure and ingenious radical Med Hondo. Grand prize winner of the Ouagadougou Panafrican Film Festival FESPACO in 1987.

“I wanted to illustrate authentic historical facts to show that the African continent was not easily colonized and had a history of resistance to colonialism. There were a number of African women involved in the fight against colonialism: Queen Sarraounia in Niger, Jinga in Angola, Ranavalona in Madagascar, Beatrice of the Congo, to name a few. We never speak of the role of African women in history, but they headed kingdoms and had an important status in matriarchal societies. Sarraounia was shot in 1986 in Burkina Faso. Soldiers from the Burkinabè army and other local people served as extras. Some scenes required up to 400 soldiers and as many as 2,000 paid extras. /…/ The film premiered in Paris, but its initial distribution was sabotaged. The distributor did not respect our contract. Some people say that political pressures were exerted on the distributor, but I have no concrete proof of this. The whole thing was so scandalous that a number of filmmakers signed a petition to protest – Bertrand Tavernier, Constantin Costa-Gavras, Ousmane Sembène, Souleymane Cissé.”
– Med Hondo, interview with Françoise Pfaff in With Open Eyes: Women and African Cinema

“Without a doubt one of the most important film directors in Africa and in the world today, Med Hondo is not only one of the foundational figures of African cinema along with Ousmane Sembène and others, but also one of the most talented, radically versatile and profoundly influential directors from the continent. /…/ Shot in glorious widescreen with luxuriant colours and featuring large-scale, exquisitely staged battle scenes, Hondo’s adaptation of the eponymous novel by Abdoulaye Mamani transforms a little-known historical incident into an epic poem of African resistance against colonialism.”
– Aboubakar Sanogo, Carleton University

“Sarraounia is a landmark of African cinema, the most ambitious for its inventiveness, professionalism, and dedication. It took Hondo seven years to raise the three million dollars required for its production – an uphill task, and by African standards, unprecedented.”
– Frank Ukadike, Black African Cinema

“Hondo cuts between the clownish yet brutal developments on the French side of the equation and Sarraounia’s efforts to consolidate her influence among the neighboring tribes and prepare her followers for the struggle to come, capturing the dialectic between the hubris of the would-be imperialists and the more enlightened though no less political maneuverings among the would-be conquered peoples. Top it all off with Pierre Akendengue’s strong and quintessentially ’80s soundtrack contributions /…/, and the result is a work unmistakably concerned with the political dimension of style and narrative.”
– Dan Sullivan, Film Comment 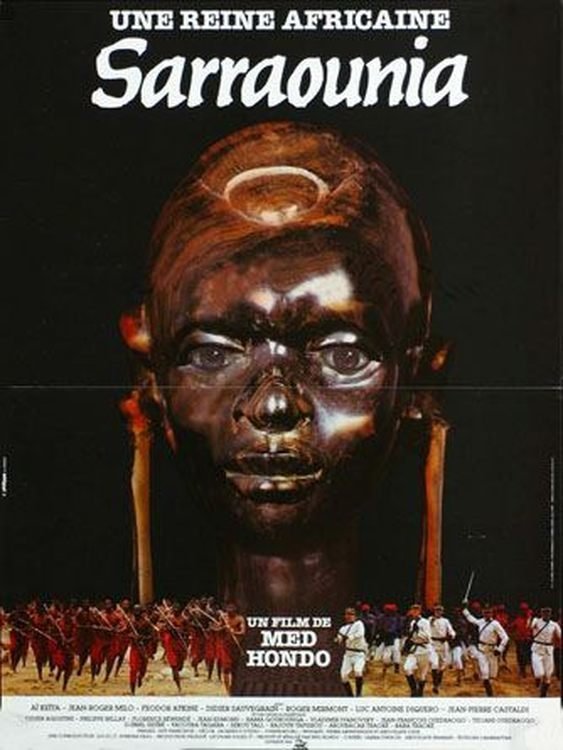 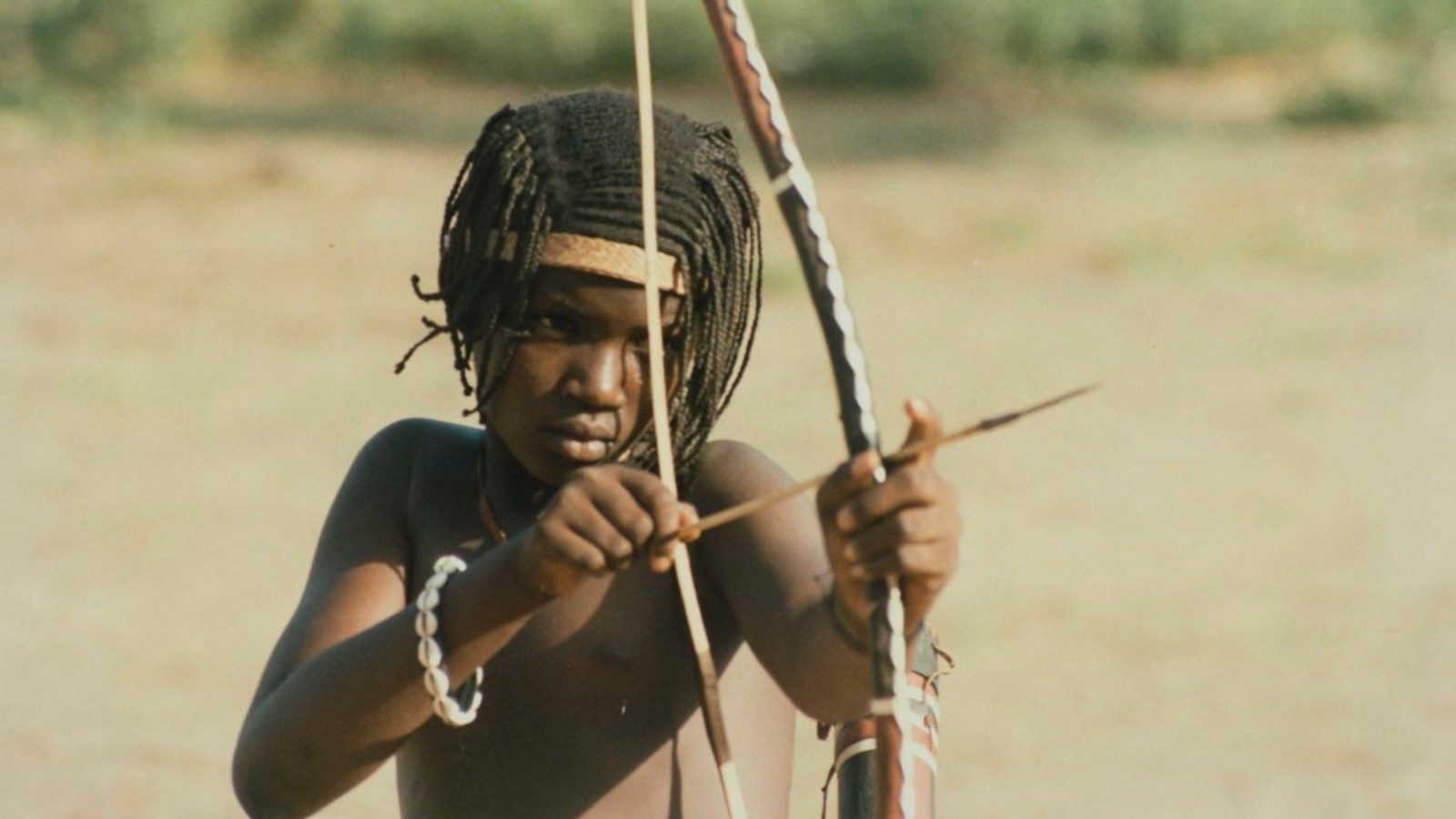 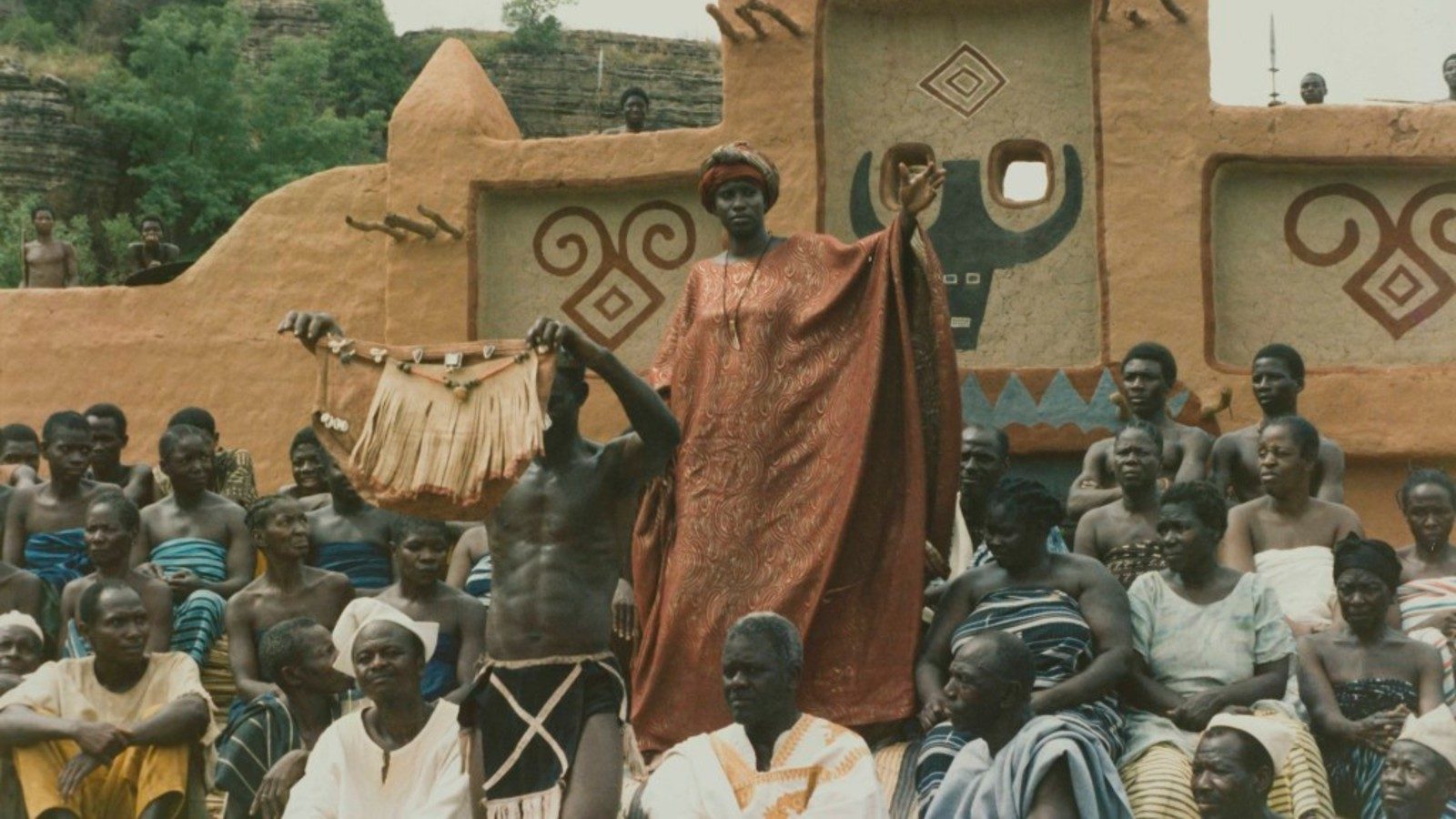 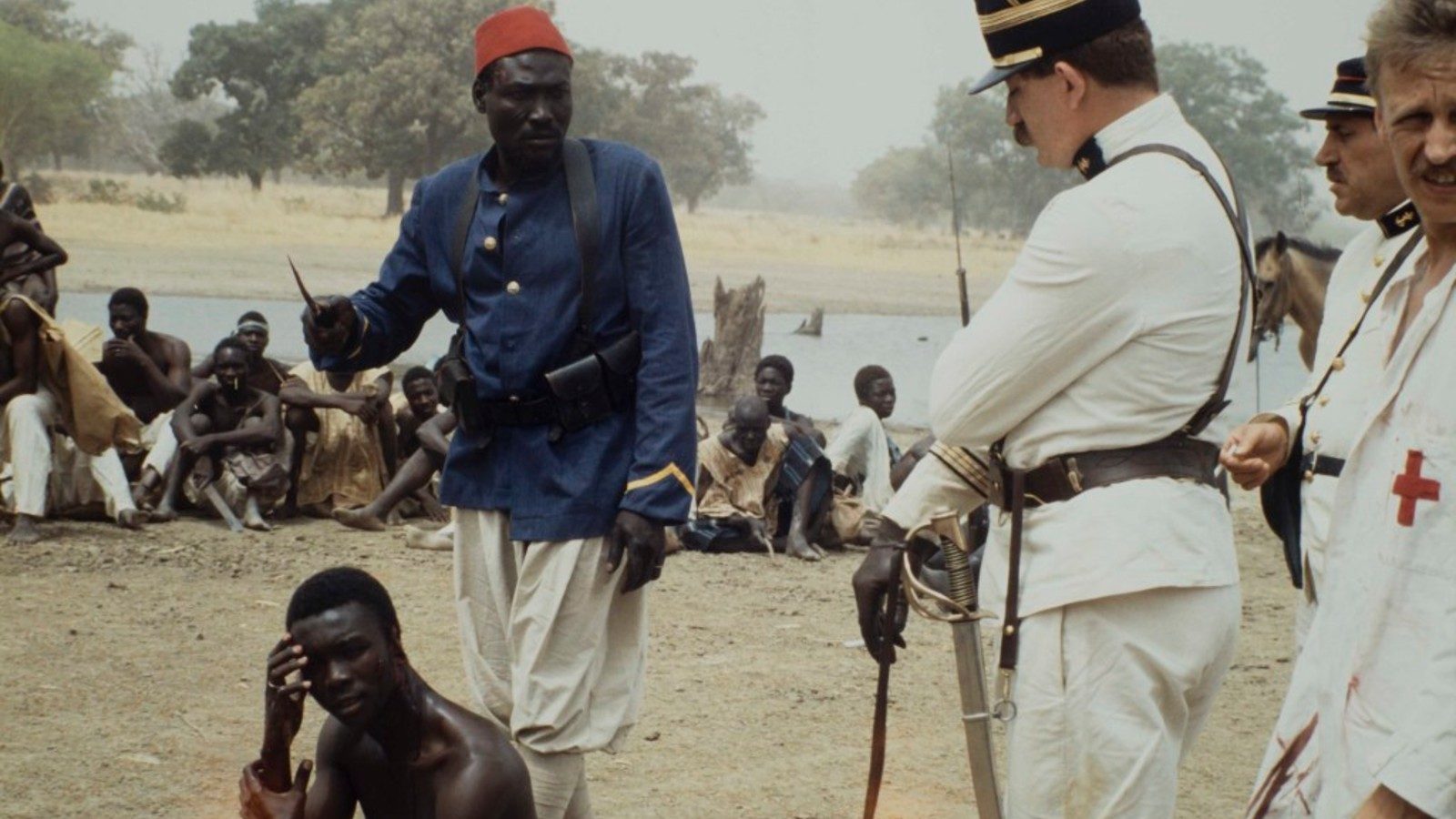