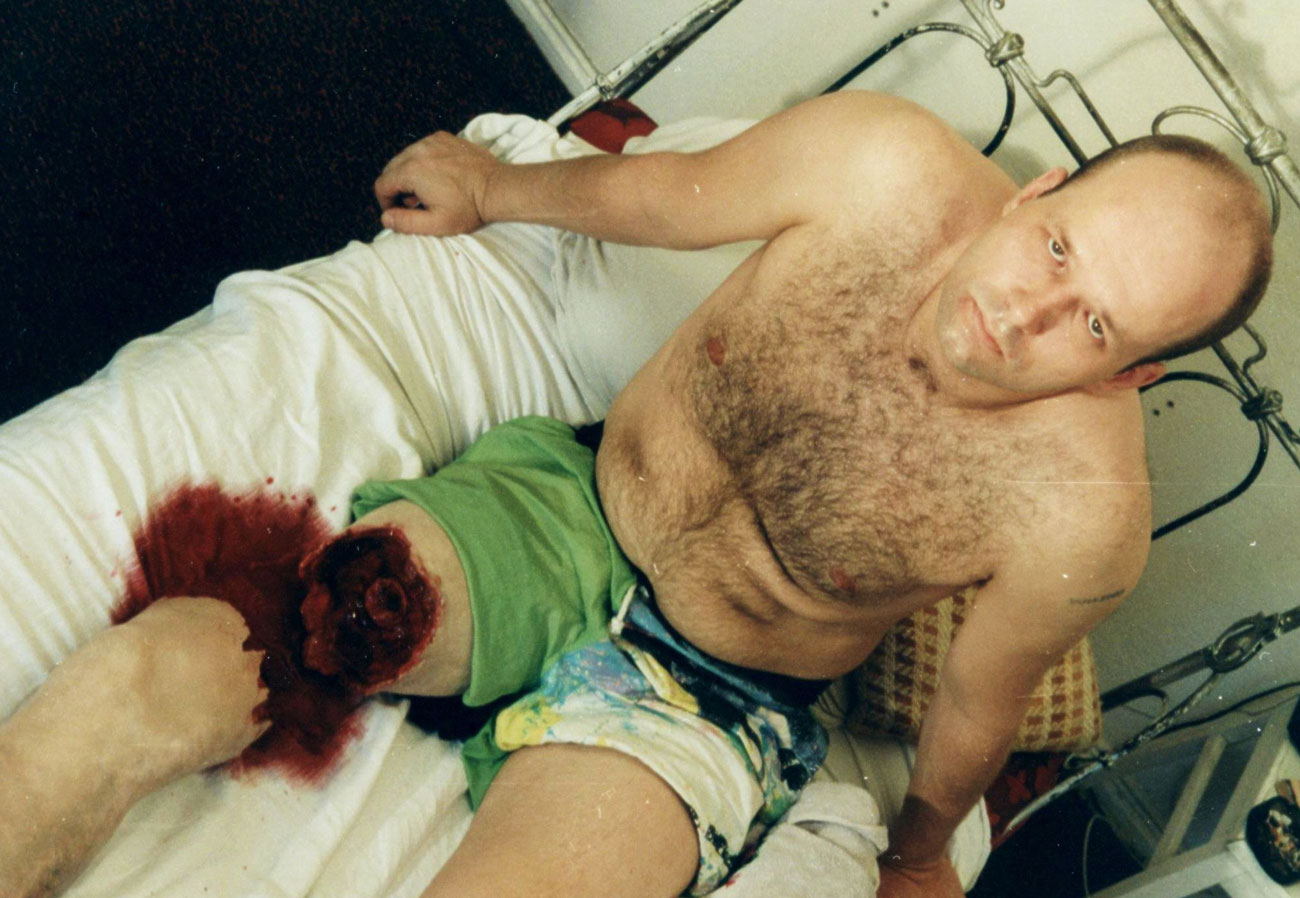 As “Lipstick Killer” Lothar Schramm lies dying in a pool of his own blood, the fragmented memories of his life flash before his eyes. With his last feature film to date cult filmmaker, trash poet, punk surrealist and underground icon Jörg Buttgereit (Nekromantik, Der Todesking) transports us into the nightmarish world of a deranged mind. A strikingly singular entry into the serial killer subgenre, the naturalistic, fragmented Schramm is a testament to Buttgereit’s capacity for viewing the abject with empathy and deviation as part of normalcy.

“Having established himself as one of the most idiosyncratic figures of the European horror scene with Nekromantik (1987), The Death King (1990) and Nekromantik II (1991), director Jörg Buttgereit embarked on this characteristically perverse entry in the serial killer subgenre. /…/ As in those earlier efforts, Schramm obsessively and solemnly details the interrelationship of sex and death, with an economical but textured insight into physical and psychological decay. Much underrated, this is Buttgereit’s most accomplished film, belonging not only within the pantheon of contemporary serial killer films but in a small German tradition that includes Fritz Lang’s M (1931) and Ulli Lommel’s The Tenderness of Wolves (1973). /…/ The departure from a narrative of victim accumulation allows the film to focus upon the subjectivity of its central figure. /…/ This is a rare serial killer film whose chief concern is the level of detachment and pain of its human monster. /…/ For a film so steeped in despair and nihilism, there is an undercurrent of the blackest humour.”
– Neil Jackson, 100 European Horror Films

“The cinema of acute discomfort is a beautiful thing, though only if you’re up for it. A fine example of this is Jörg Buttgereit’s 1993 film Schramm. /…/ In a genre full of either automaton killers or manic eyed creepers knee deep in the viscera, Schramm stands out as its own entity. Any honest film about the darker fringes of life is not going to give you easy answers to grip on to. This is Schramm and bless Buttgereit and company for it all.”
– Heather Drain, Diabolique Magazine 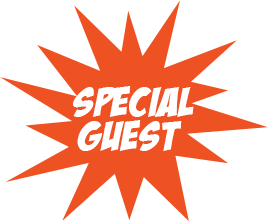 Followed by a talk and Q&A with director Jörg Buttgereit!

Screened with:
TOMORROW I WILL BE DIRT
SCHWEINCHEN 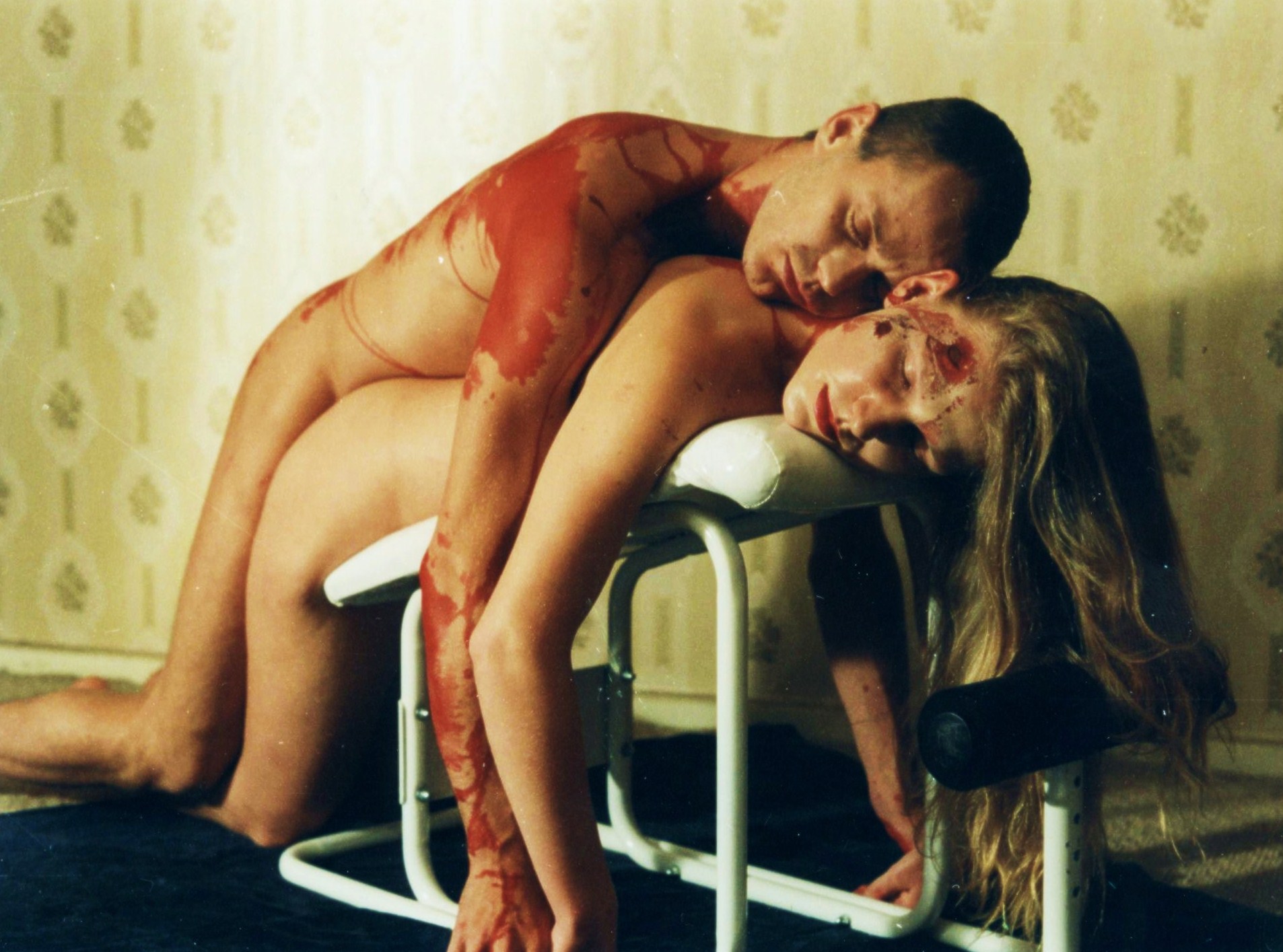