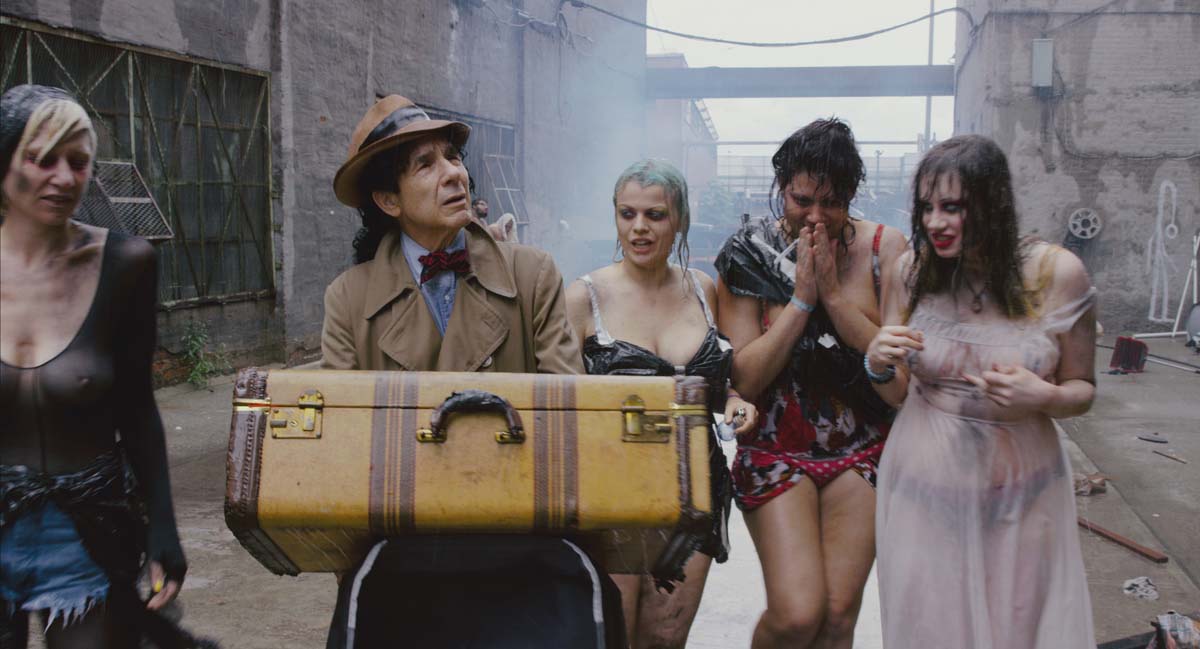 The Opioid Epidemic is destroying America. Legendary director Lloyd Kaufman celebrates Troma’s 45th and his 50th year making movies, by taking on Big Pharma, addiction and the intolerance of social media in #ShakespearesShitstorm. This irreverent musical adaptation of The Tempest is ripe with bawdy couplets, Hieronymus Boschian images of excess and unrefined iambic pentameter. Shakespeare has never been this raw and unfiltered.

“Here’s uncle Lloyd and his Tromanarchist gang again, giving a much-needed middle finger to hyper-hypocrisy, and laughing at America’s self-righteousness. A hurricane of madness, a cinematic unfiltering, celebrating 45 years of irreverent filmmaking, for the joy of demented cinephiles everywhere. This movie is shit! No really, it’s literally… poop. Turd. Anus. Fart. Boobs. Dick. Strippers. Drugs. Vomit. Jizz. More shit. Diaherra. Crap. Feces. It’s a gigantic overload of every bodily fluid, existing or imagined, in the most offensive, triggering, crass, juvenile and stupid film you could have ever hoped for. If you need a reminder of what truly underground cinema is, here’s a spoonful of Troma-dope and a used needle – shoot it right up! #ShakespearesShitstorm is the bomb!”
– Celia Pouzet, Fantasia Film Festival

“Clearly made on a bigger budget than usual overall (you’ll be pleased to hear that this doesn’t improve the quality of the other special effects), this is a tremendously self-indulgent film, and every much-loved Troma trope finds a place in it. /…/ Sex and drugs and rock ‘n’ roll are here in abundance, the costumes are magnificent, the rhyming couplets are liberally distributed and there’s an underlying sweetness about the whole thing that makes its failings easy to forgive. /…/ it is certainly something rich and strange.”
– Jennie Kermode, Eye For Film 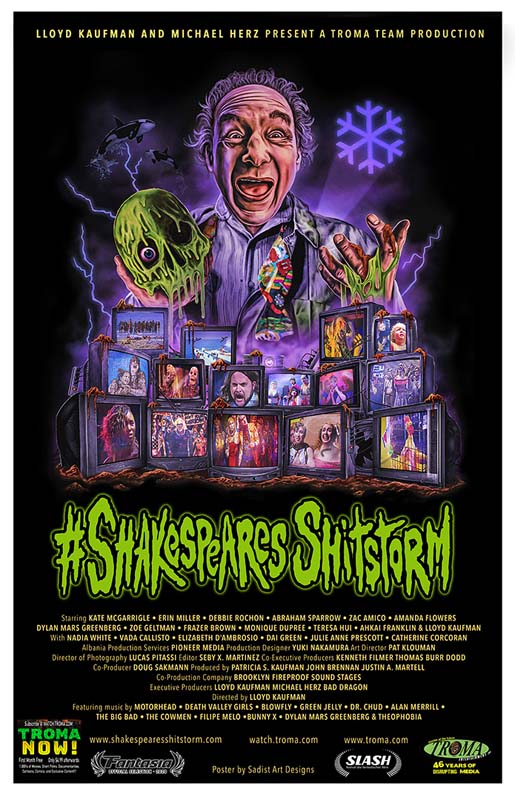 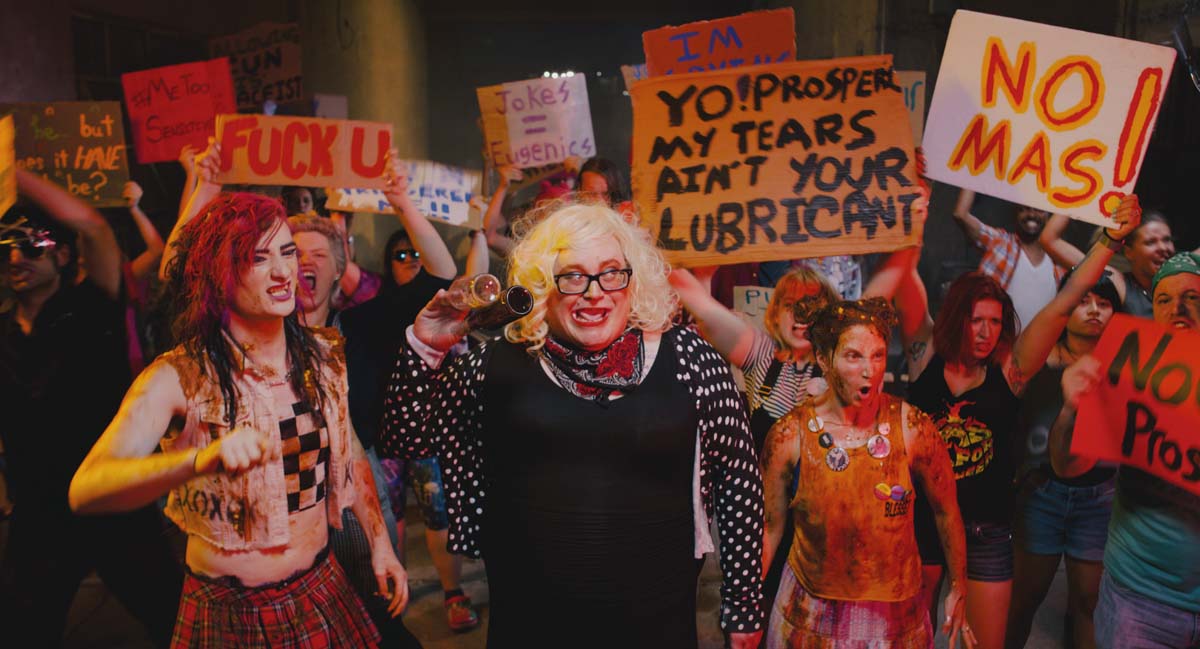 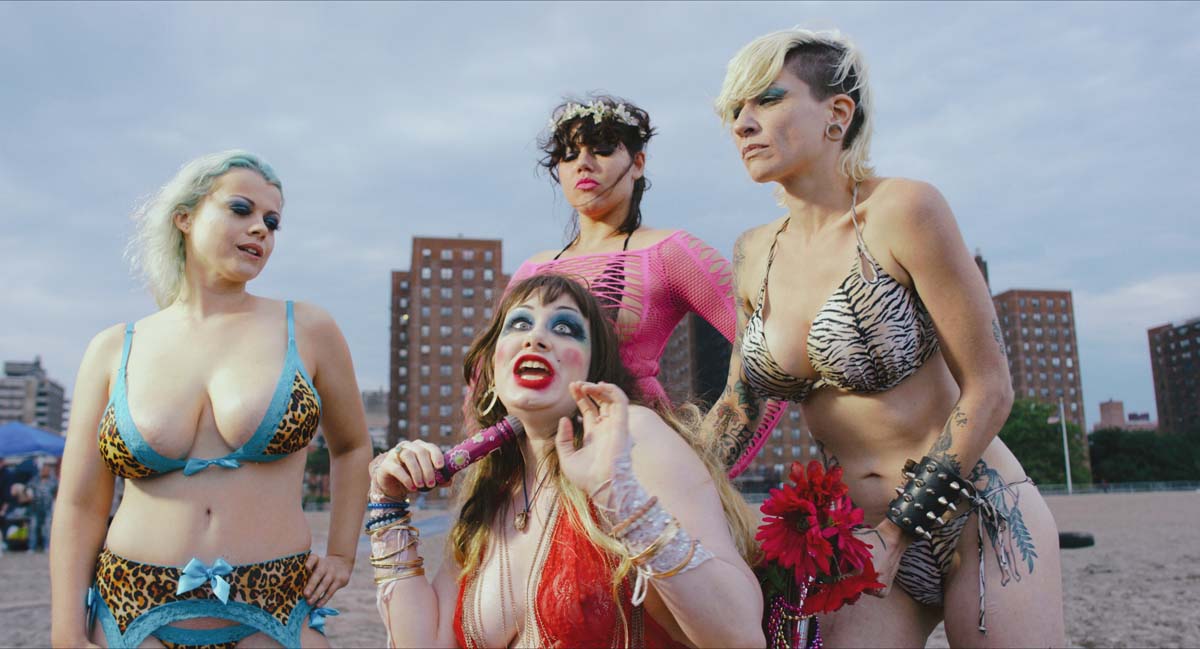 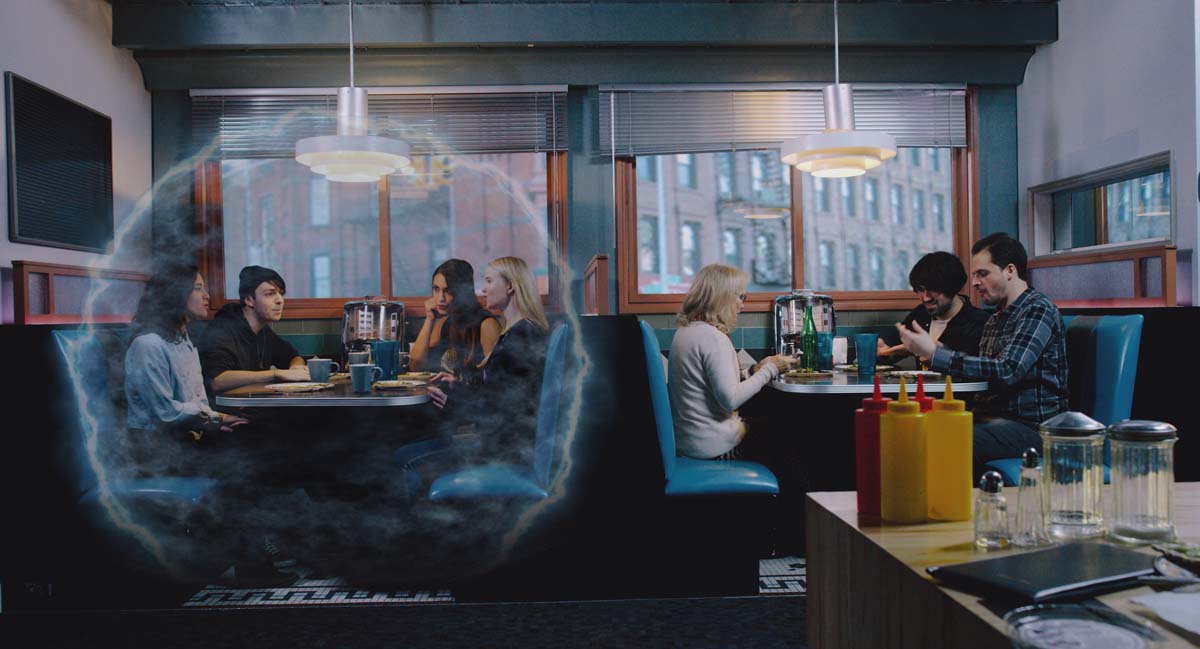