A beautiful American heiress, Lucy Broadhurst, is betrothed to the boorish Mathurin, the son of the sinister and scheming Marquis de l’Espérance. When she arrives at the run-down French chateau, she learns of a dark and terrifying legend about a perverse forest creature that prowls the corridors of the sprawling mansion. A legend that fuels her sexual fantasies.

“Part costume drama, part schlock and part softcore pornography channelled through a black comedy of manners, writer-editor-director Walerian Borowczyk’s The Beast, an adaptation of the shorts tory ‘Lokis’ by Prosper Mérimée, is a revision of old fables concerned with storybook romance. Further complicating this loose play on Romeo and Juliet, Beauty and the Beast and Little Red Riding Hood are numerous bared breasts, a gigantic lupine phallus, truly copious ejaculant and sensually executed bestiality, altogether resulting in a sex-crazed and often uproariously funny freak show masquerading in the guise of a horror movie. /…/ What remains most memorable, however, is the way staid dramatic sequences are punctuated with truly sensual events, as if the point of montage was turned away from dogma towards narrative, and the reason (aside from naked women masturbating) that makes Borowczyk’s film a keynote for both art house and grind house.”
– Garrett Chaffin-Quiray, 100 European Horror Films

“Eroticism, sex, is one of the most moral parts of life. Eroticism does not kill, exterminate, encourage evil, lead to crime. On the contrary, it makes people gentler, brings joy, gives fulfilment, leads to selfless pleasure.”
– Walerian Borowczyk 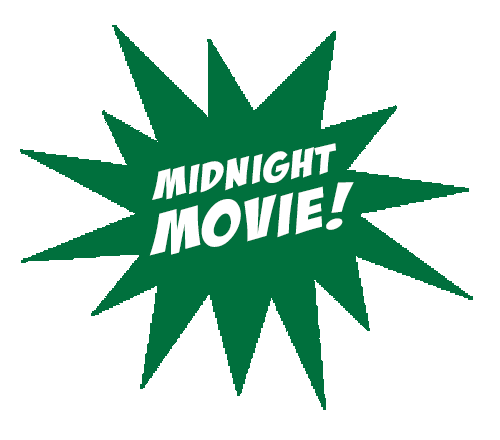 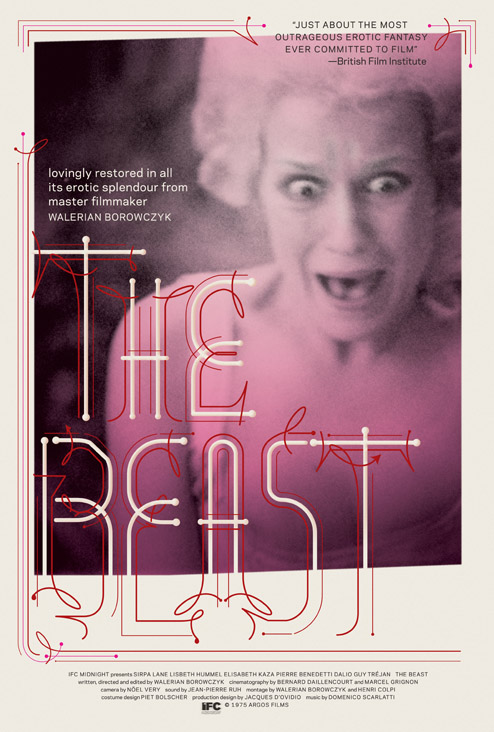 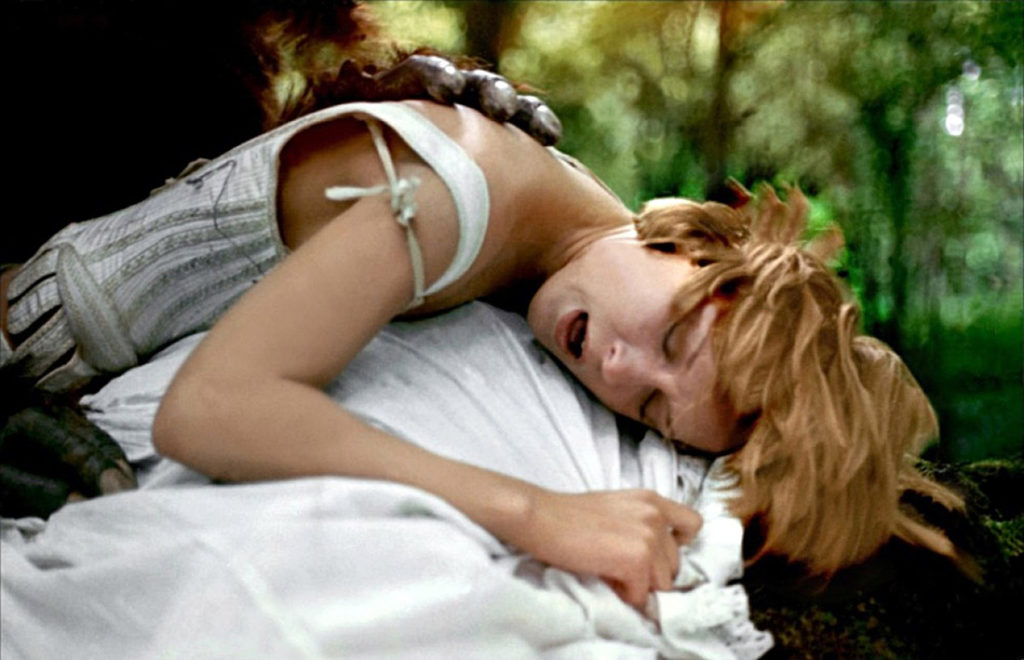