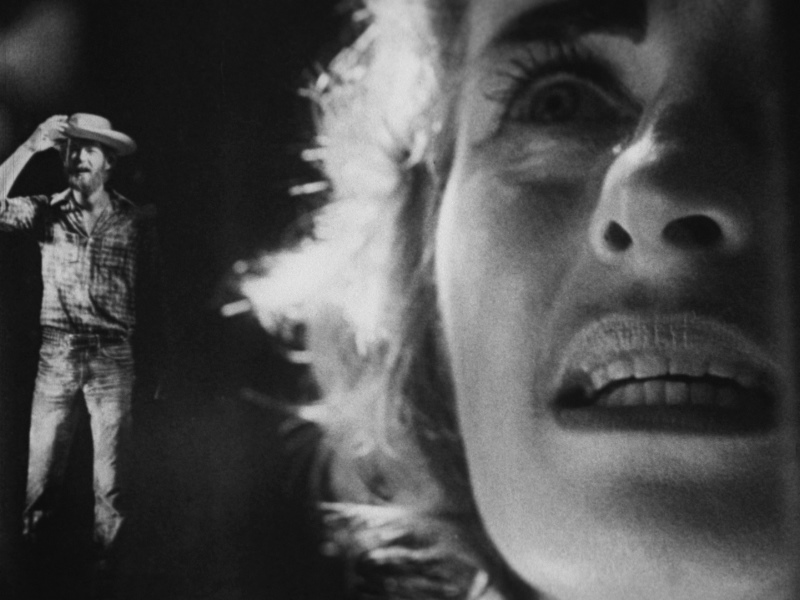 “ECSTASY SO GREAT THAT ALL HEAVEN AND HELL BECAME BUT ONE SHANGRI-LA!”

“The high mass of camp cinema; a porno with straight and gay scenes alike; a dark-house story about strangers looking for shelter and finding surprising passions, in which slowly but inevitably all genre borders collapse – shrill melodrama reams trash horror’s ass, comedy vulgar licks thriller pussy, with the old tease musical lurking in the shadows and that polymorphous pervert animation popping up at the least expected moment (albeit not in every print for cartoons can be a bit prissy and a diva to boot). Curt McDowell was one of gay avant-garde cinema’s geniuses, a grandmaster of garish taste and outré gestures whose vision was too far-out a mix of the mundane and the eccentric even in the radical-happy 70s.”
– Olaf Möller, Viva Erotica

“Thundercrack! has been described in the wildest terms as ‘the hardest of hard-core pictures’, ‘the American dream recast in pansexual terms’ and ‘a demented parody of an era’s carnal abundance’. It is the best known film of anarchic Bay Area artist Curt McDowell, who made it in partnership with his longtime collaborator and lover, New York trash-avant-gardist and gay activist, George Kuchar. /…/ Seen from today’s perspective, Thundercrack! is a salute to two forms of adventurous film-making that were both experiencing a downfall at the time. The first niche is that of the underground cinema. Films such as Jack Smith’s Flaming Creatures and Mike and George Kuchar’s Sins of the Fleshapoids were clear inspirations to Thundercrack! These films, at once ultra-serious and unbelievably campy, had been using explicit sexuality, excessive imagery and themes of freakery and abjection to challenge normality and convention, and Thundercrack! is an extreme extension of these obsessions. /…/ Thundercrack! was also an epilogue to the porn-chic wave that had made explicit hardcore sex films such as Behind the Green Door and Deep Throat huge successes. /…/ It may not be long now before the ultra-cult reputation of McDowell will be fully exposed.”
– Ernest Mathijs, 100 Cult Films 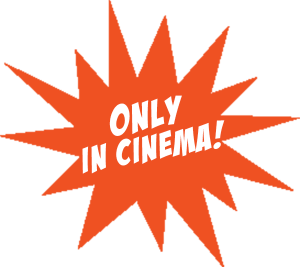 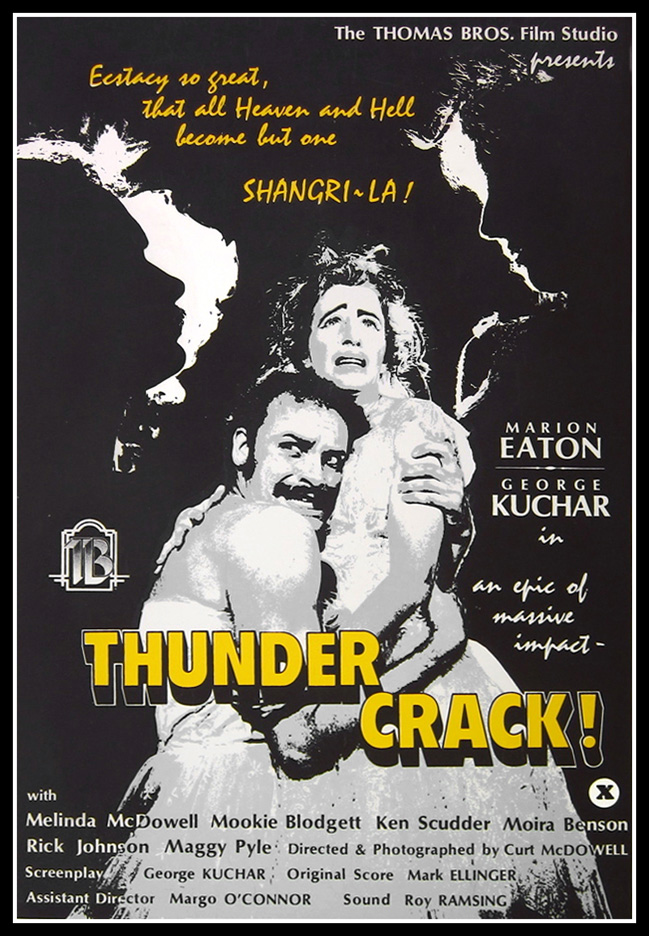 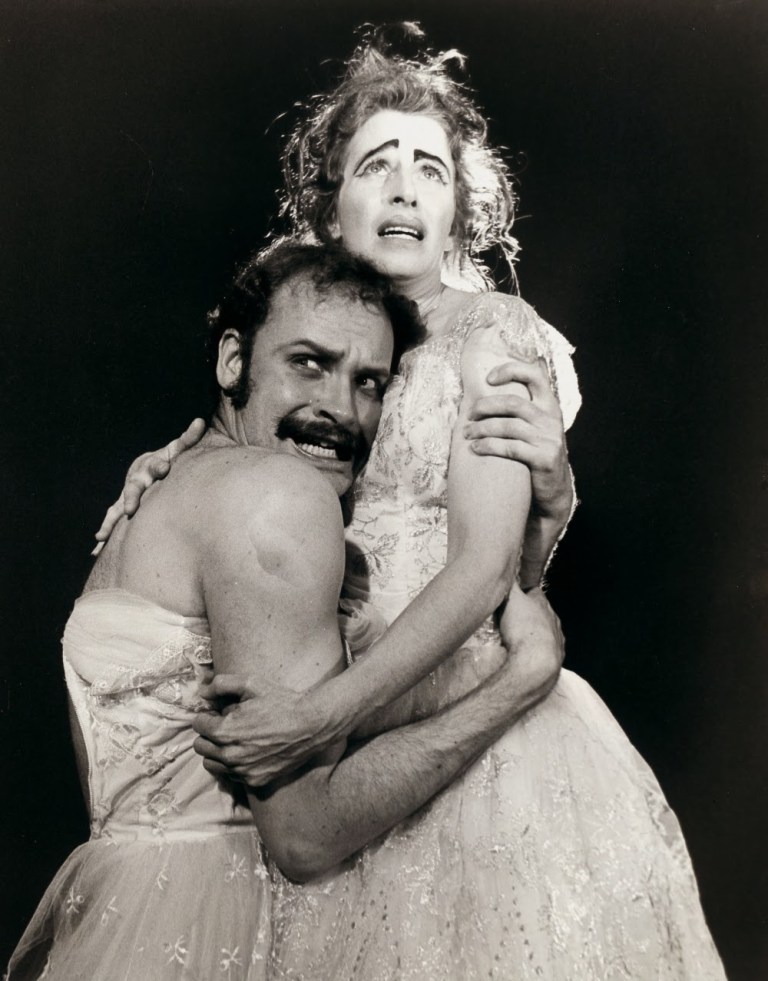