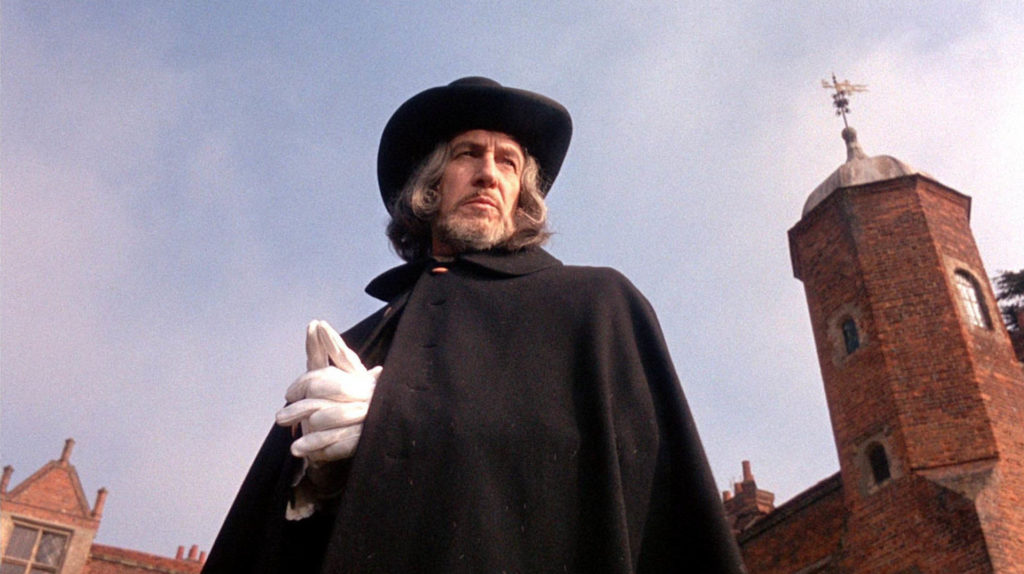 The year is 1645. England is engulfed in the Civil War. Taking advantage of the state of chaos and anarchy, Matthew Hopkins (Vincent Price), a lawyer turned Witchfinder General, tours the country instigating witch hunts and extracting confessions through torture. But when he executes a village priest, Hopkins initiates a blood feud with young Richard Marshall, a trooper in Cromwell’s army, who is betrothed to the priest’s niece.

Witchfinder General is the third and final film from director Michael Reeves, who died shortly after the film’s release at the tender age of twenty-five, depriving Britain’s horror cinema of one of its greatest talents. Shot on location and based on the real historical figure of Matthew Hopkins, Reeves’ revenge western cloaked as a rural Gothic locates the origins of evil not in the supernatural, but in the very natural opportunism, corruption and depravity of men.

“Now, Michael Reeves has become the attendant ghost of British film history. He is our directorial James Dean, our lost auteur of Sixties nihilism, Hitchcock’s vanished heir. /…/ It’s a film that depicts England as a territory in which religious fundamentalists police dissent with fire and drowning; in which the old and the young are locked in murderous conflict. That battle also took place on the set. Reeves had wanted Donald Pleasence to play the villain, Matthew Hopkins, but the American backers insisted on Vincent Price. The director was unable to conceal his disappointment, and the star unable to suppress his offence. ‘Young man,’ bellowed Price, ‘I have made 84 films. What have you done?’ Reeves replied: ‘I’ve made three good ones.'”
– Matthew Sweet, The Telegraph

“Upon its release, Witchfinder General was excoriated by critics as a sadistic exercise in gratuity with ‘no explicit message.’ That Reeves’ movie is actually one of the most bold and thoughtful of its age – and a savage indictment of religious hypocrisy and the contaminating effects of violence to boot – makes such ill-considered ‘insights’ difficult to accept. Aged just 23 when he shot the film, Reeves is in complete control of his medium. /…/ Simply a masterpiece.”
– Michael Doyle, Rue Morgue’s 200 Alternative Horror Films You Need to See

“The 1968 British horror movie Witchfinder General (also known as The Conqueror Worm) has long been a cult item – in part because its talented 25-year-old director, Michael Reeves, died of a drug overdose before the film’s release, but mainly because it is an extraordinarily bleak story of political evil. /…/ Witchfinder General bears the mark of its period – there’s an overabundance of zooms and an easy reliance on the brutality of brightly hued gore – but it remains contemporary, and even frightening, in its evocation of cynical Puritanism and mass deception.”
– J. Hoberman, The Village Voice 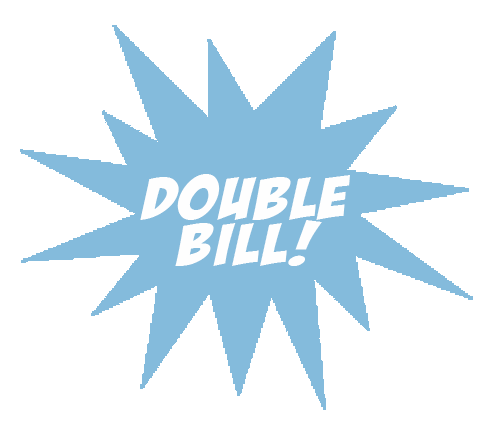 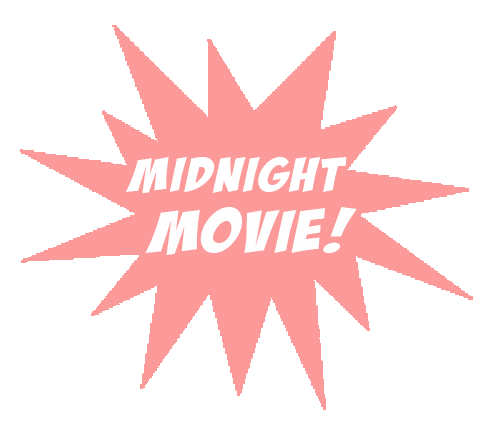 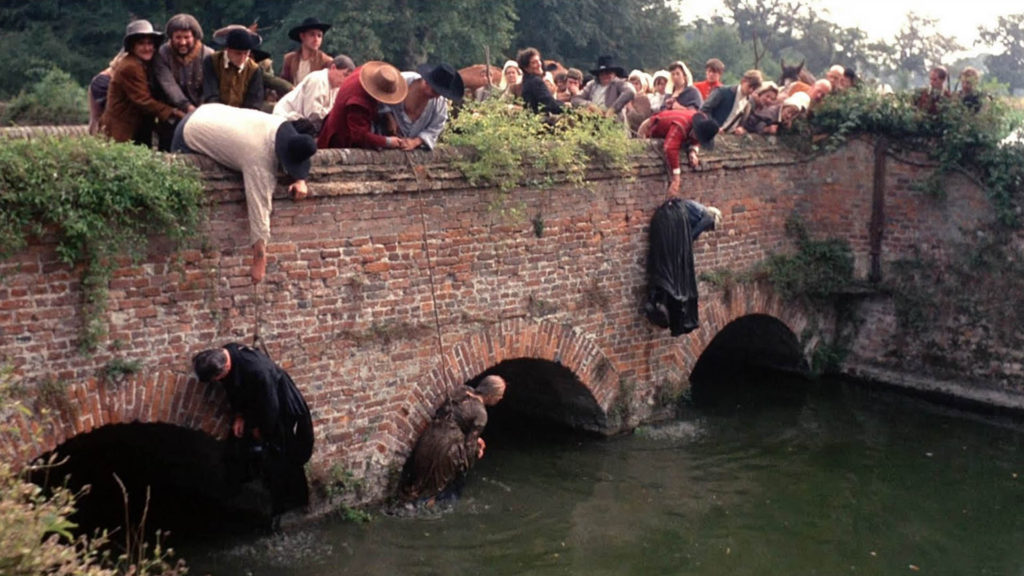 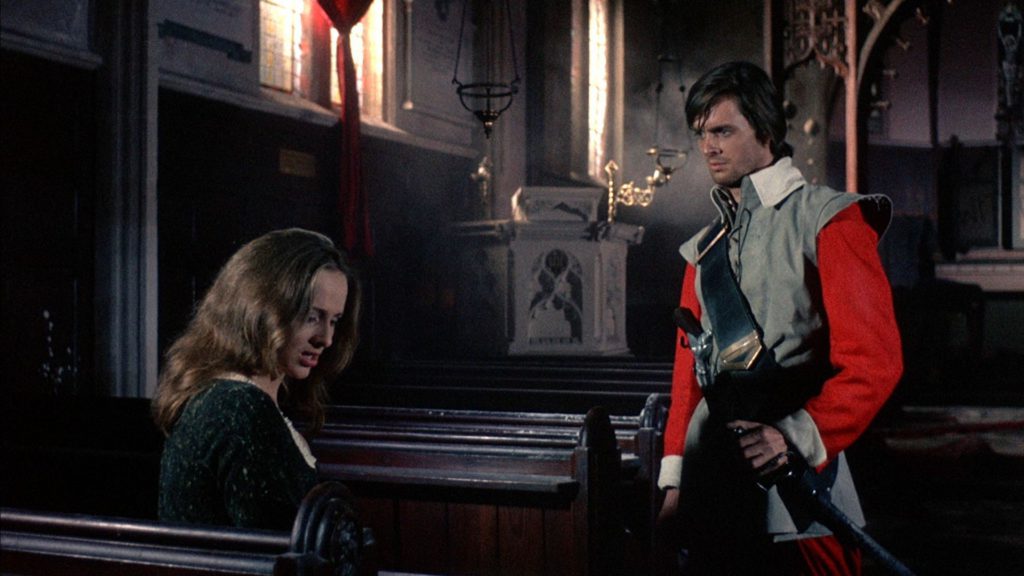 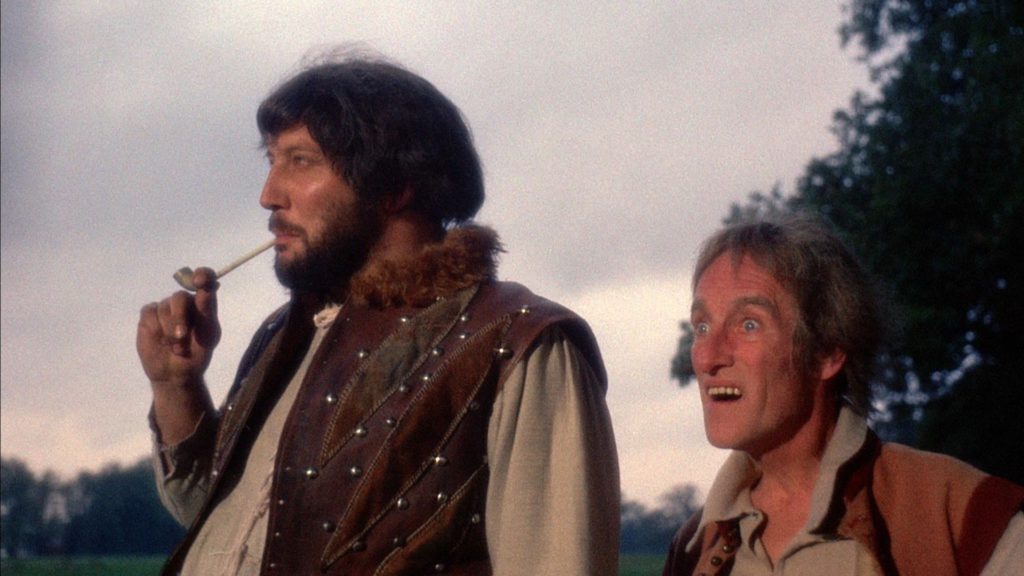