“Don’t look for it at home. The strangely familiar is coming to cinema!”
– Kurja Polt Festival, February 2020

With this appeal to the viewer, we announced the seventh Kurja Polt festival and our thematic retrospective “Beyond the Uncanny” in February 2020. But instead of happening at the cinema, Freud’s uncanny happened to the world. The unheimlich – the previously familiar, which becomes foreign and eerie – has permeated every pore of intimate and public life over the past year, while our lives have mostly unfolded at home.

And since the world has turned upside down, we must, at least for this year, also turn Kurja Polt on its head. The festival is traditionally and, in its essence, a retrospective, analogue and in-cinema event. Every year, we bring rare and precious film prints of genre cinema’s cults and classics to Slovenia, hand them over to our master projectionists, who play them on the big screen in the darkness of the theatre and together with a live audience create and preserve the original cinematic experience. But film prints and retrospectives require open halls, working at full capacity. Today’s unfavourable conditions for culture and cinema are too uncertain and risky for them. So, in the spirit of futuristic dystopia in the here and now, Kurja Polt is turning into a cyborg this year. The film programme will be decidedly contemporary, the film formats will be drastically digital, while the festival will play out in a hybrid form. Films will be screened in cinemas (#fingerscrossed) as well as online. The Cult Film Conference, which we traditionally present in collaboration with the British University of Northumbria will take place online; it will count a record four days and four lectures by internationally acclaimed genre film theorists. The screenwriting workshop Writing Your First Short Horror Film with the award-winning British author and theorist Alison Peirse will also unfold online, while our staple workshops of fanzine making and film criticism, How to Make a Fanzine and Shivering Skin, Sharpening Gaze, will be hybrid (#fingerscrossed).

The film programme will feature only a taste of historical cult classics this year, however, the festival will burst at the seams from contemporary instant cults. Such is certainly the opening film, the anti-corporate sci-fi horror Possessor, with which Brandon “Son of David” Cronenberg resolutely steps into his father’s shoes. For the viewer’s orientation and in the absence of our usual festival sections, we have arranged this year’s films into a few mood categories.

Dancing with Wolves combines, as befits a genre festival, everything horrifying, creepy, mysterious and combative, yet created with an artistic flair and a distinct auteur vibe: Germany found its very own Lynch in the person of director Michael Venus and his masterful feature debut, the sublime psychological thriller Sleep; actor, master stuntman and martial arts virtuoso Tak Sakaguchi takes on 588 opponents as the legendary Miyamoto Musashi in the bravado Crazy Samurai Musashi – in real time and in one single shot; a typically Scandinavian perverted humour permeates Johannes Nyholm’s second feature and creepy adult fairy tale Koko-di Koko-da; while the festival’s closing film, master director Peter Weir’s enigmatic chronicle of a disappearance Picnic at Hanging Rock, belongs at once to cinema’s cult and canon.

As these stressful times are screaming for humour, just Dial C for Comedy: the freshest festival buns come in the form of a nutty Japanese sci-fi comedy about the slowest of time travels Beyond the Infinite Two Minutes, and a documentary about British bus drivers who tackle a stage adaptation of Ridley Scott’s cult classic, Alien on Stage; Dinner in America is a devilishly sexy anti-romantic comedy and a true old-school American indie; while the bonkers mad animated feature The Old Man Movie tells us all about crazy milkmen and explosive udders in Estonia (the lactocalypse is coming!).

For the anointed, the genre connoisseurs and hard-core fans, The Wild Binge will gather the wildest, most offbeat festival titles: in tribute and memory of our cinematic hero, the great Japanese master Nobuhiku Ôbayashi, we present his latest and final film The Labyrinth of Cinema; meanwhile the anarchic satire of corporate America inspired by Shakespeare’s The Tempest, #ShakespearesShitstorm is living proof that the legendary king of B movies Lloyd Kaufman is at the top of his game at 75; Morgana is a stunning documentary portrait of a 50-year-old Australian housewife, who re-invents herself as a sex-positive feminist porn star; Jesus Shows You the Way to the Highway is an explosion of pop-cultural nostalgia and kitsch, described as the “Matrix on Acid”; from Wakaliwood, Uganda, comes the most insanely fun no-budget DIY action comedy and modern-day cult classic Bad Black. And then there is the infamous and the ubercult classic of queer and camp cinema Thundercrack!, which will be screened on a 16mm film only in cinema (#fingerscrossed).

While writing these words, the festival team is already gathering formats for online and in-person screenings, preparing everything necessary to put on this complex and demanding hybrid show. Whether our theatres will be open in June, whether our festival films will be shown in the cinema or merely on the couch… That we cannot say for certain. But either way, we can certainly say: Kurja Polt dials C for Cinema. Long live cinema! Long live genre films! Let our movies go to the movies! (#fingerscrossed) 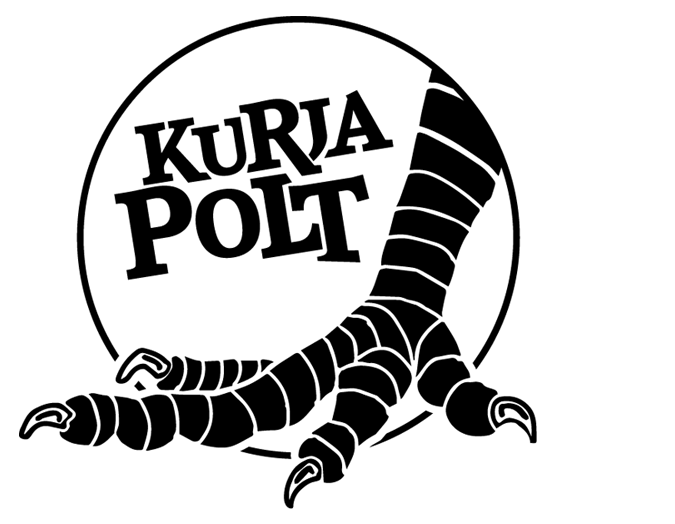 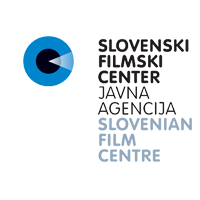