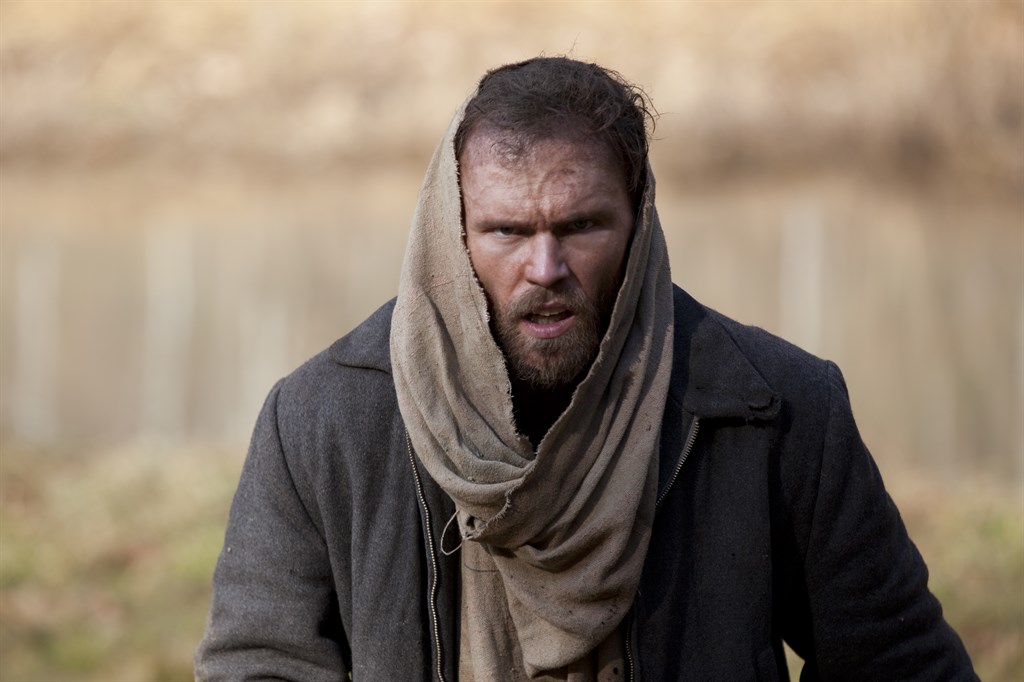 Set in mountainous Sevier County, Tennessee, Child of God tells the story of Lester Ballard (Scott Haze), a dispossessed, violent man whom the narrator describes as “a child of God much like yourself perhaps.” Ballard’s life is a disastrous attempt to exist outside the social order. Successively deprived of parents and homes and with few other ties, Ballard descends literally and figuratively to the level of a cave dweller as he falls deeper into crime and degradation.

“Child of God is based on Cormac McCarthy’s novel. Some of the inspiration for the protagonist, or anti-protagonist, Lester Ballard came from the real life killer in the 1950s, Ed Gein, who also inspired Robert Bloch’s book Psycho. It is fascinating to see how three very different kinds of products could result from the same source. We saw this project as an opportunity to examine extreme isolation. The grisly subject matter would be dealt with in a responsible way, but its main function would be to show, in an admittedly intense way, what it’s like to want desperately to connect with other humans and not being able to. This was our way in, to show a man willing to commune with the dead because they were the only ones who wouldn’t reject him. He is pushed into this dreadful situation because he has been pushed out of all civilized society. What do people do when they can’t keep up with all the new systems of civilization and socialization? Lester moves from farm, to cabin, to cave, to actually roaming beneath the earth; an outcast, but an outcast we can all relate to. The key to our film was to present something that was both intense and watchable. Lester is a killer and a disturbed individual, and in no way is his behavior condonable, but in the realms of art, a character like him can be used to study what is inside all of us. And heck, he’s even a little funny. He’s a bumbling killer. Half Deliverance, half Charlie Chaplin.”
– James Franco

“The film’s protagonist is Lester Ballard, played by Scott Haze in a performance that can be described for starters as phenomenal. /…/ This is ambitious, challenging filmmaking, elevated by Franco’s compassion and Haze’s revelatory acting.”
– Peter Travers, Rolling Stone

“It’s as if Haze decided to put on the most perverse one-man show imaginable and Franco was there to catch it all.”
– Scout Tafoya, RogerEbert.com

“Multi-hyphenate Renaissance man James Franco has finally delivered the goods with this great, grisly Cormac McCarthy adaptation. /…/ Child of God is a shocking tale of backwoods lunacy and one man’s descent into hell. Perhaps the most shocking thing about it is that it’s really rather good.”
– Xan Brooks, The Guardian 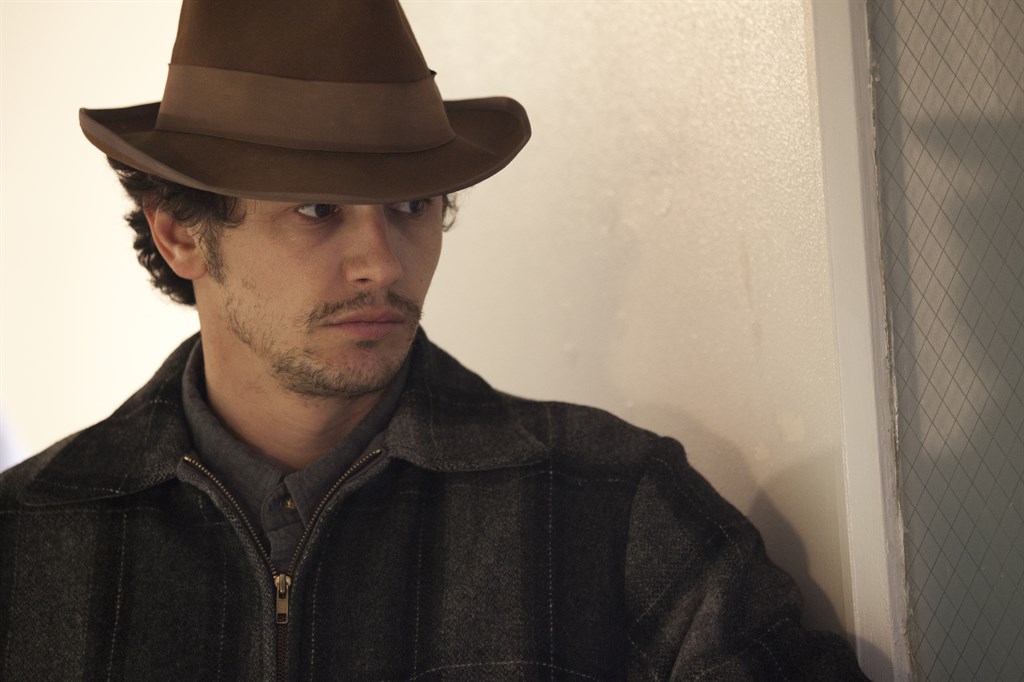 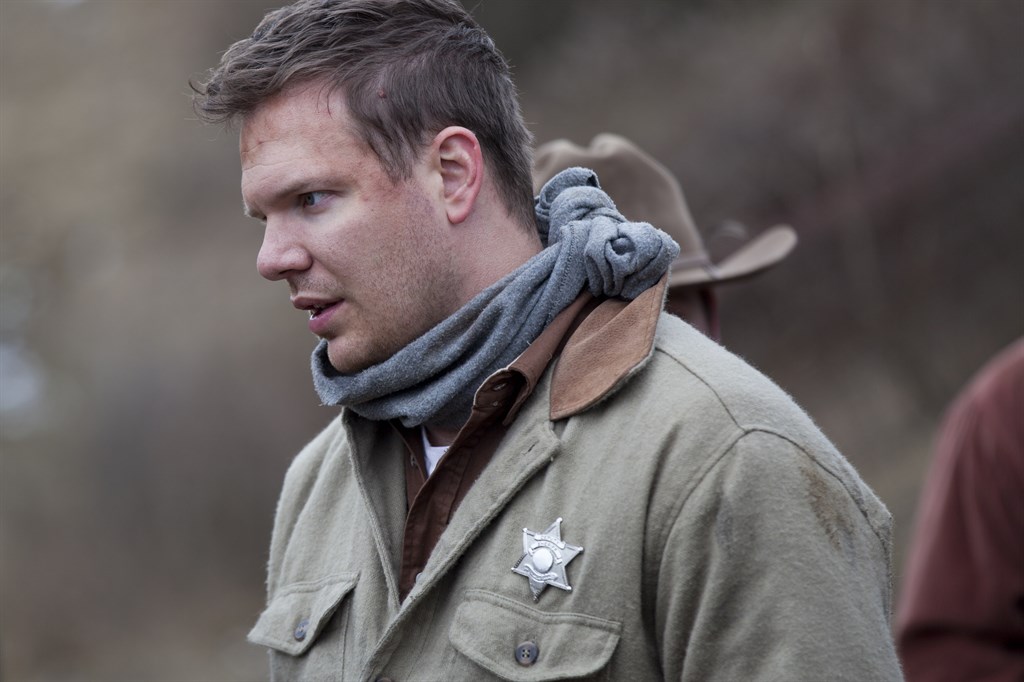 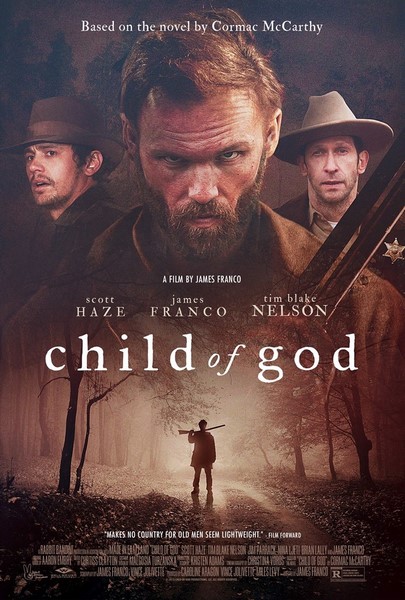