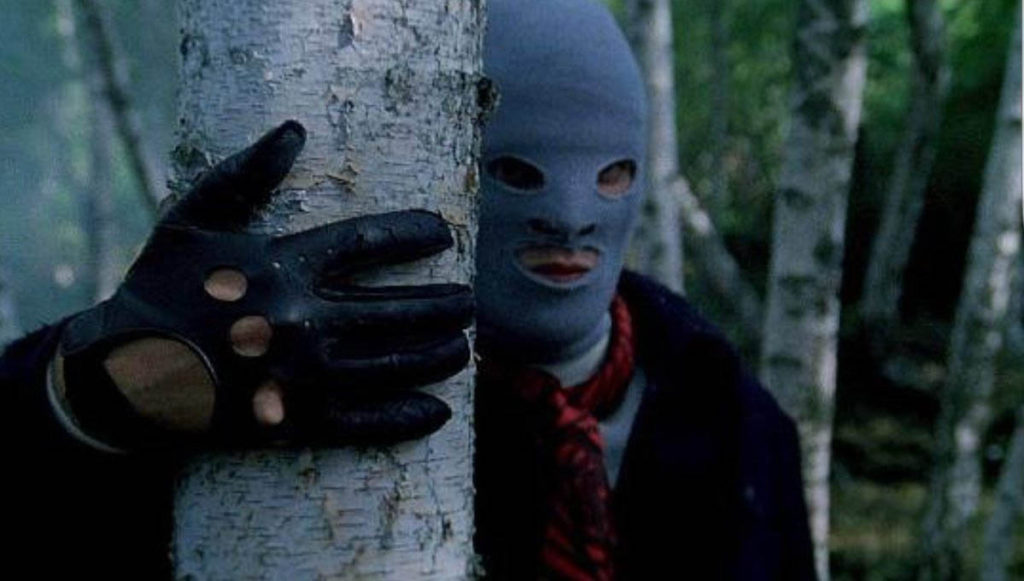 Sure, there’s a ski-masked, bow saw-wielding murderous sex maniac on the prowl. But Sergio Martino’s madcap proto-slasher Torso packs so much exhilarating fun, suspense and titillation, even its victims can’t stay serious in the face of danger.

“Sergio Martino’s 1973 giallo Torso is a significant departure from his earlier cycle of city-set paranoid gialli that made his name. Nearly all featuring the actress Edwige Fenech, these preceding films were associated with the cosmopolitan and stylistic excesses that Fenech brought to the movies through her star persona. Paring down the excess of his Fenech vehicles, like Mario Bava two years before him in Twitch of the Death Nerve, Torso is the closest the giallo comes to being the prototype for the American slasher movie. Torso‘s deployment of the point-of-view shot and the ferocity and frequency of the effects-driven murders confirm the giallo‘s predating of its US relative.”
– Gary Needham, 100 European Horror Films

“The final third of Torso has one of the most suspenseful edge-of-your-seat cat-and-mouse sequences in the giallo genre, showing Martino’s impressive directorial skills at ramping up the tension and gore.”
– Bryan Thomas, Night Flight

“If it’s exuberance you’re looking for, Sergio Martino is your man.”
– Kim Newman, Horror! The Definitive Companion to the Most Terrifying Movies Ever Made 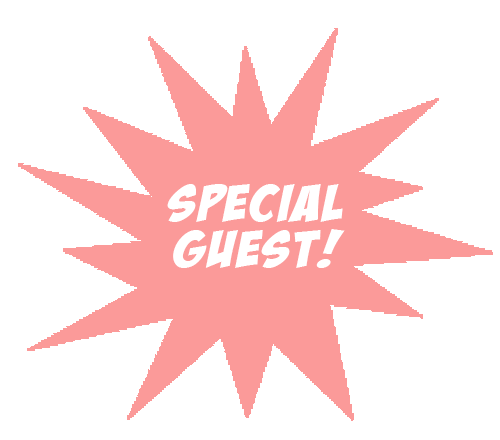 We regretfully inform the audience that director Sergio Martino will not be joining us at the festival due to health reasons.

A talk with director’s daughter and filmmaker Federica Martino will be conducted after the screening by film critic, editor and curator Mario Kozina. 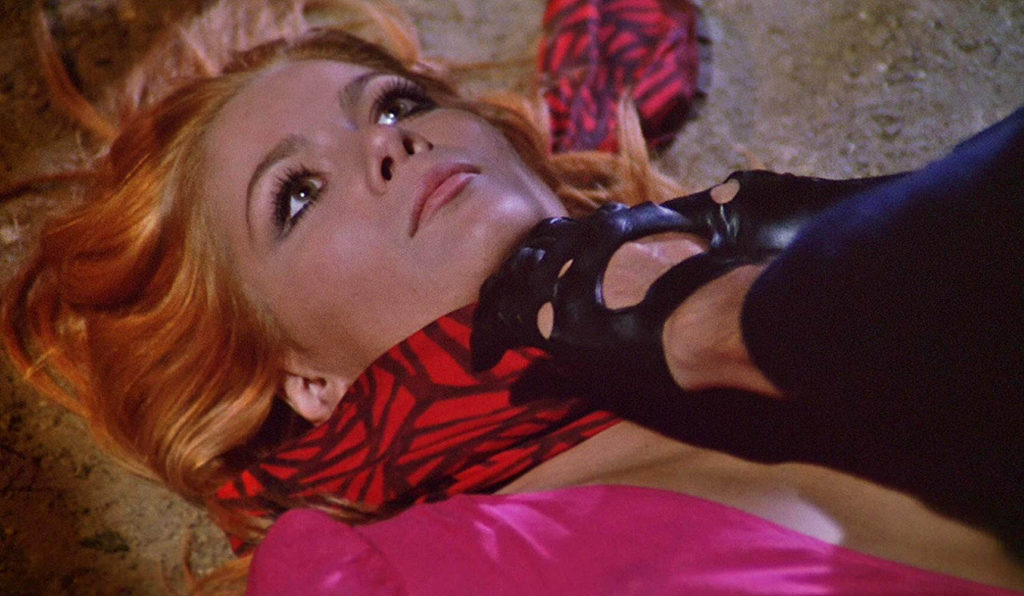 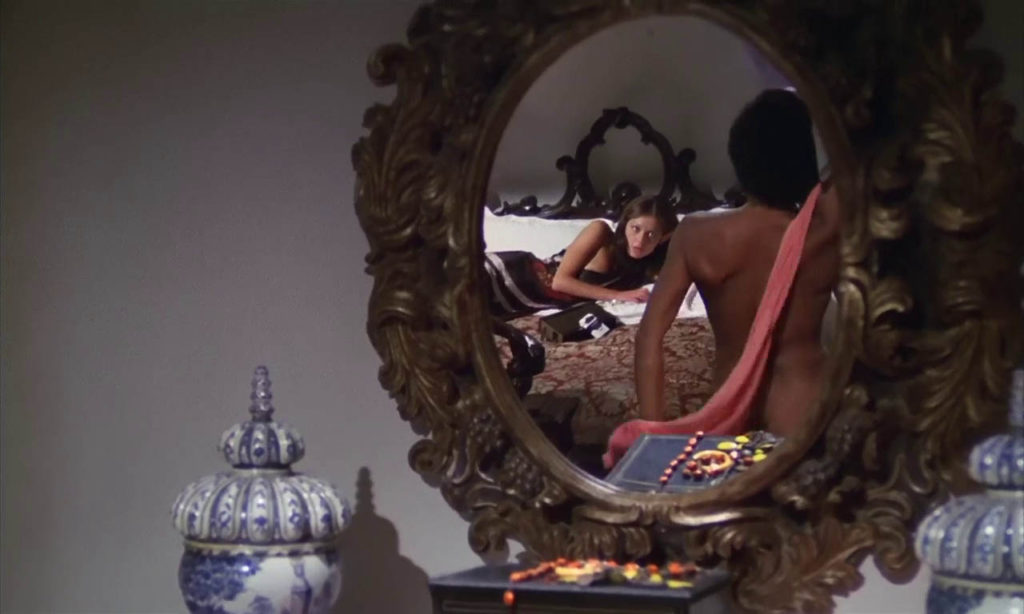