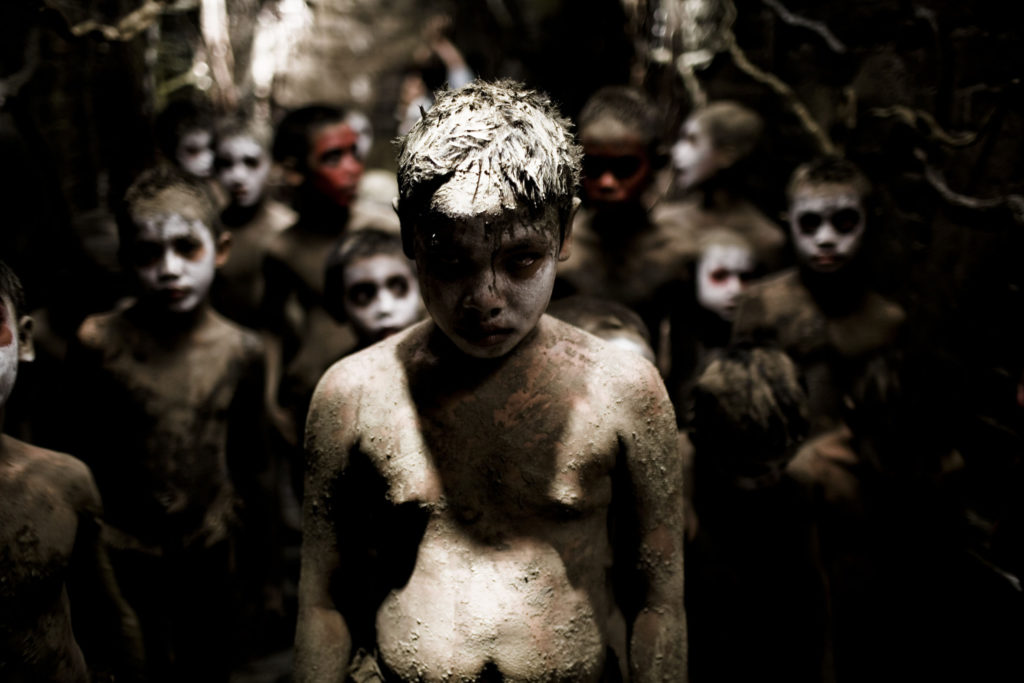 Unable to accept the loss of their son in the 2005 Tsunami Jeanne and Paul Belhmer have remained in Thailand. Desperately clinging to the fact that his body was never recovered, Jeanne has convinced herself that the boy was kidnapped by traffickers in the chaos that followed the catastrophe…that her son is still alive. Paul is sceptical, but cannot bring himself to shatter his wife’s last hope.

A traumatized couple embark on a quest that will plunge them through paranoia and betrayal, ever deeper into an alien universe, a supernatural realm where the dead are never truly dead, and where nightmares, obsession and horrifying reality converge. A phantasmagorical, deeply unsettling and ominous sophomore feature from a highly original and intuitive genre auteur.

“Vinyan is an Apocalypse Now meets Lord of the Flies and Don’t Look Now descent into hellish jungle populated by malevolent spirits. /…/ Despite the dominating ghostly atmosphere, this is not another Asian ghost-in-the-well story. And its focus on Western tourists at the mercy of a foreign menace bears no resemblance to Hostel, Touristas or The Ruins. The film most closely related to Vinyan is the 1976 Spanish cult picture Who Can Kill a Child? by Narciso Ibáñez Serrador, which inspired the film and shares a madness amidst killer kids plot. Du Welz gives us an unforgettable descent into the Green Hell, expertly blending real-life horror with surreal cinematic danger. It will leave you shaken.”
– Liisa Ladouceur, Rue Morgue’s 100 Alternative Horror Films

“Vinyan enabled me to realize the type of film I always dreamed of making as an adolescent. Vinyan is a fantasy of cinema, a transgressive experiment that owes a great debt to my love of the great paranoid cinema of the ‘70s. /…/ First, there was the desire for an adventure. And an obsessive idea: children who kill. When the Tsunami hit, I got the idea of setting my story in this post-apocalyptic climate. The point of departure was concrete; a devastated landscape and a western couple who had lost their child in the Tsunami. These elements allowed me to set off in search of a lost child – the sole child – in order to go in search of a multitude of others – the many – in the jungle. /…/ Vinyan isn’t a traditional ghost movie, with the dead entering the world of the living. Here, it’s the living who intrude into the world of the dead. The idea was to immerse a western couple who blindly refuse to accept the death of their child in a part of the world where death is a continuation of life. As I see it, a society that denies aging and death so obstinately is a society going very wrong. The Belhmers embody this.”
– Fabrice du Welz 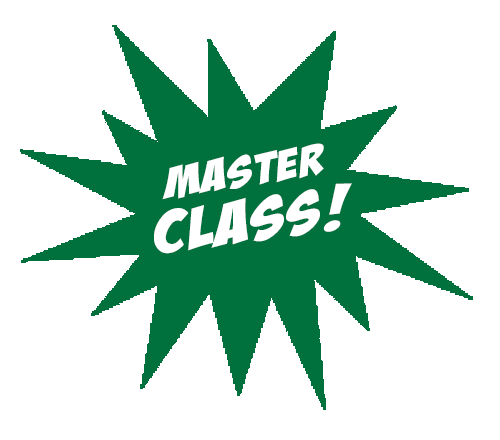 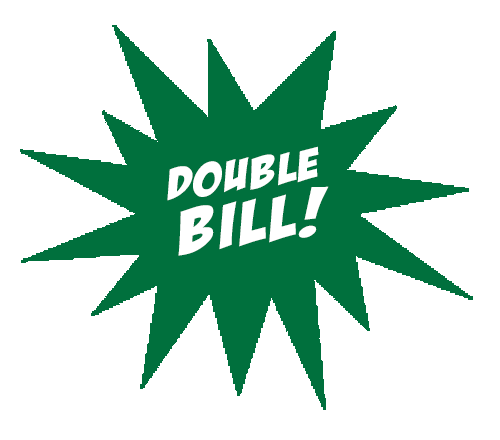 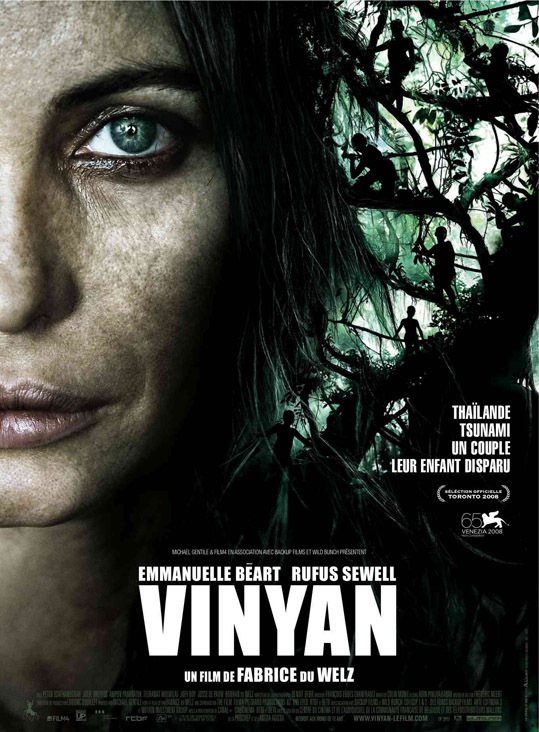 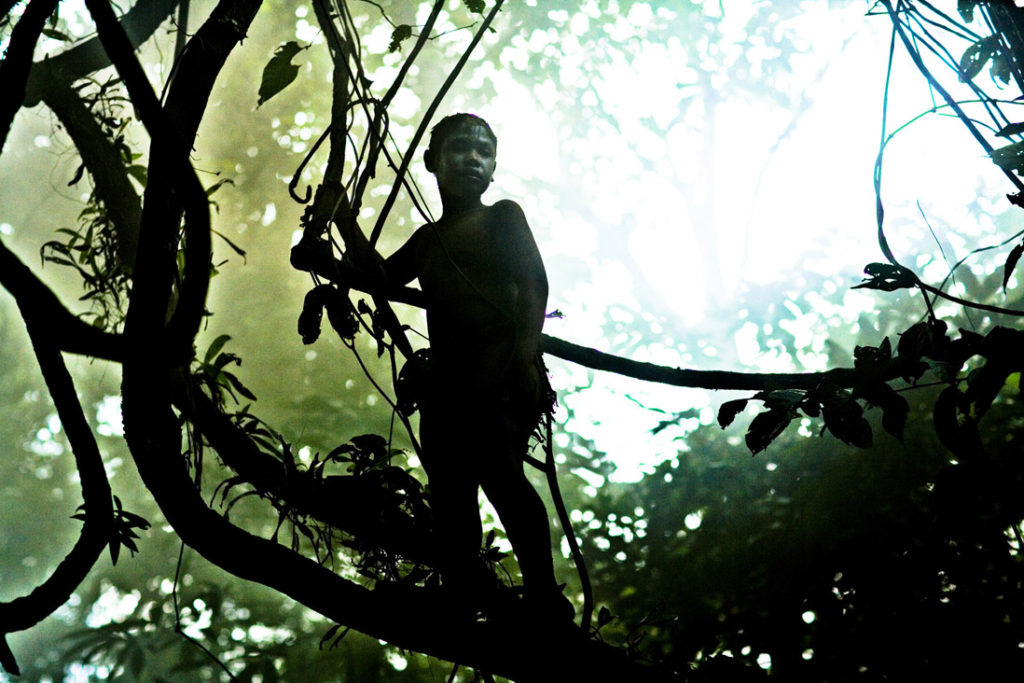 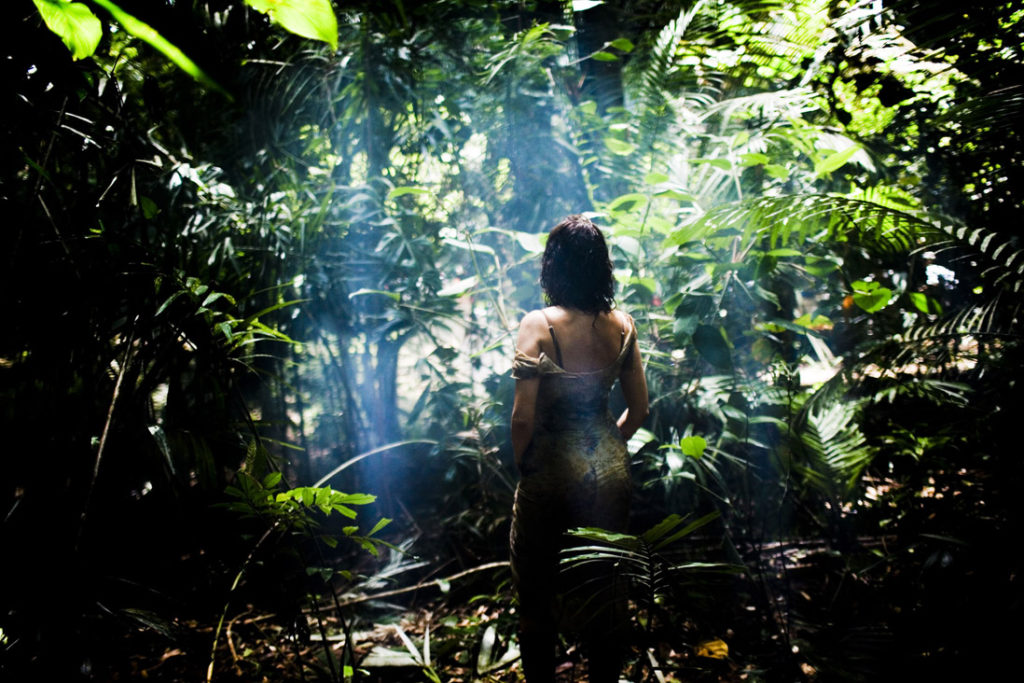 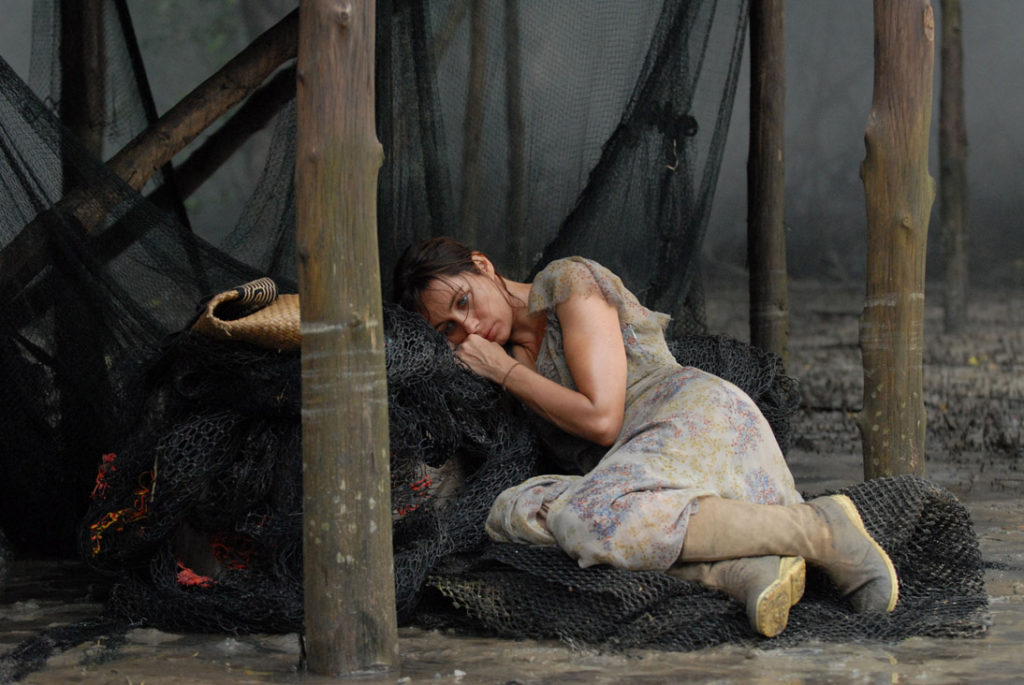