HOW TO MAKE A FANZINE 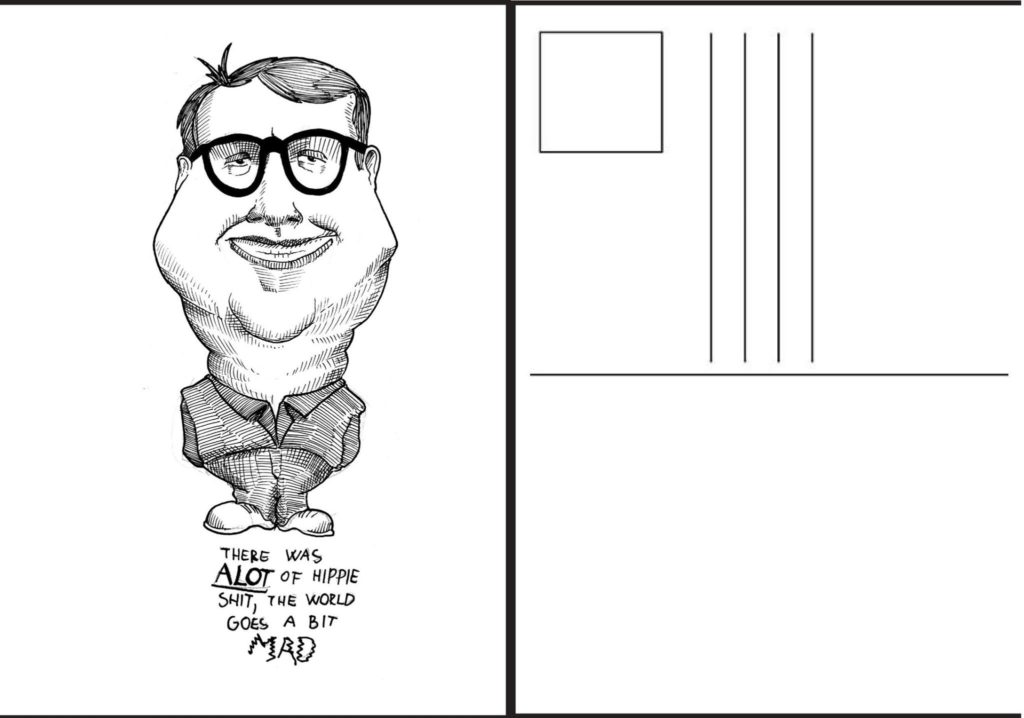 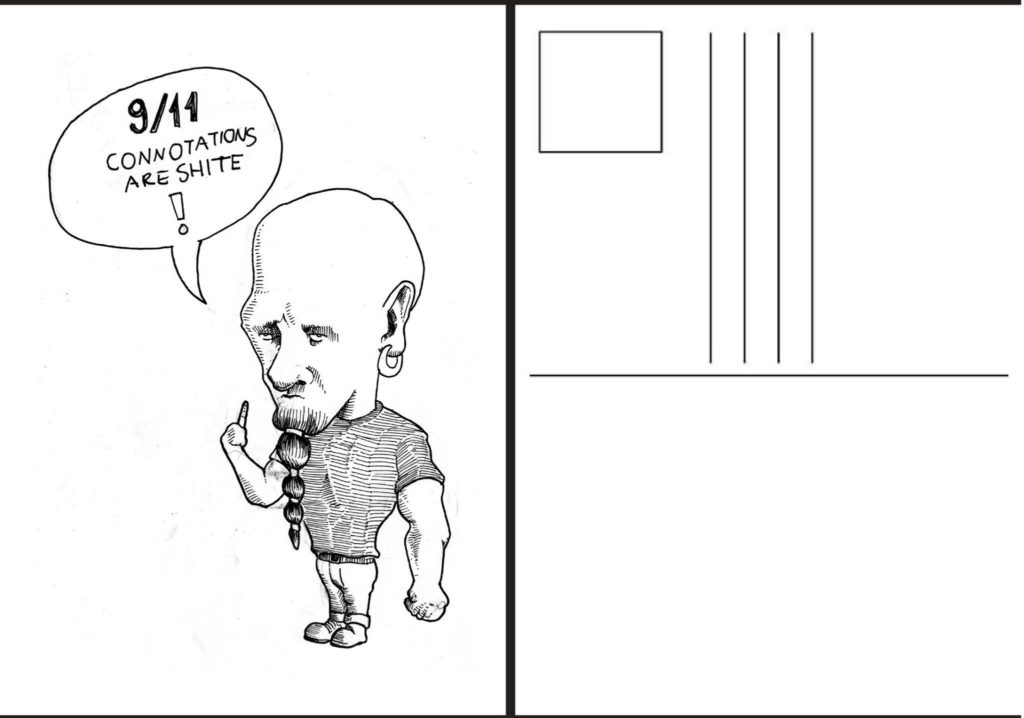 Fanzines appeared in the 1930s as fan publications in the field of genre cinema, especially fantasy and science fiction films. They represent a bountiful alternative field of film thought and an accessible, creative means of expression for amateur film buffs. We would like to encourage the participants to carry on this dying tradition of printed fanzines and provide them with the knowledge and skills for their own expression, creativity and self-publishing (samizdat).

The free-of-charge workshop How to Make a Fanzine is intended for genre cinema and film heritage enthusiasts, young budding film thinkers, future editors, critics and journalists, fans of design and illustration. Under the guidance of mentors, participants will explore the basics of journalism, graphic design and the particularities of genre cinema, and together create the final product – the Kurja Polt 2017 fanzine. The workshop will cover the entire process of creating a fanzine, from gathering materials to final production, including: computer work for the needs of page layout, creating original illustrations, photo editing and visual identity design, various journalistic forms (feature story, interview, reportage, review), editorial work. Together with film screenings, the cult film conference and interviews with filmmakers and festival guests, we offer the participants a symbiosis of literary-graphic-film education and creative expression. The workshop will include prior preparation and working sessions during the festival. Participation is free of charge. More information is available upon application.

Applications are open from March 5 to April 5, or until capacities are reached, at: pia.nikolic@gmail.com 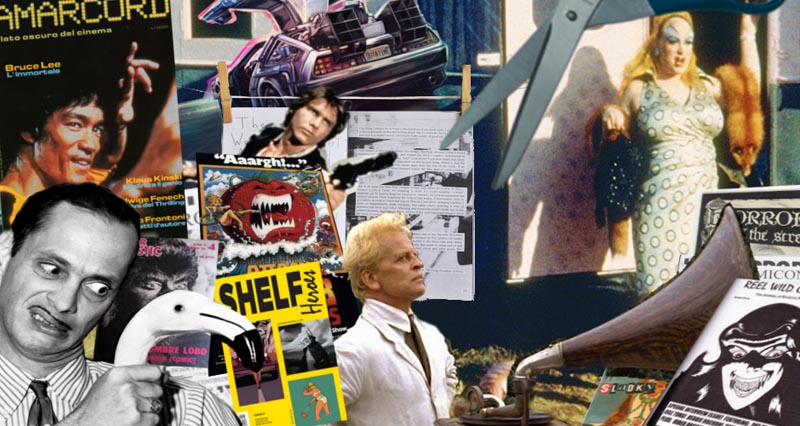 Are you a fan of the bloody, the fleshy, the horrifically weird and the dreadfully chilling? Chainsaws and abandoned mansions with disfigured faces? Do you like the feel of your skin crawling, cold fingers and a lump in your throat?

At this year’s Kurja polt festival, KINO! Film Society conducts a film criticism workshop entitled Shivering Skin, Sharpening Gaze for youth aged 18 and above. Participants’ daily meetings will take place in the pleasantly thrilling festival atmosphere at the Slovenian Cinematheque. The viewings of selected genre treats will be followed by in-depth discussions and examinations of the specifics and subversions of genre cinema, preparing the participants for their own writing. Texts will be honed through one-to-one discussions with the mentor, who will provide constructive criticism, comments and guidelines. We will also be joined by festival guests and members of the festival team. All finished work will be published on Kurja polt and Ostrenje Pogleda websites.
Workshop mentor is Dr Maja Krajnc, editor-in-chief of KINO! magazine. 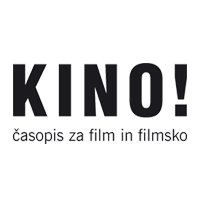 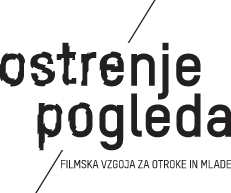