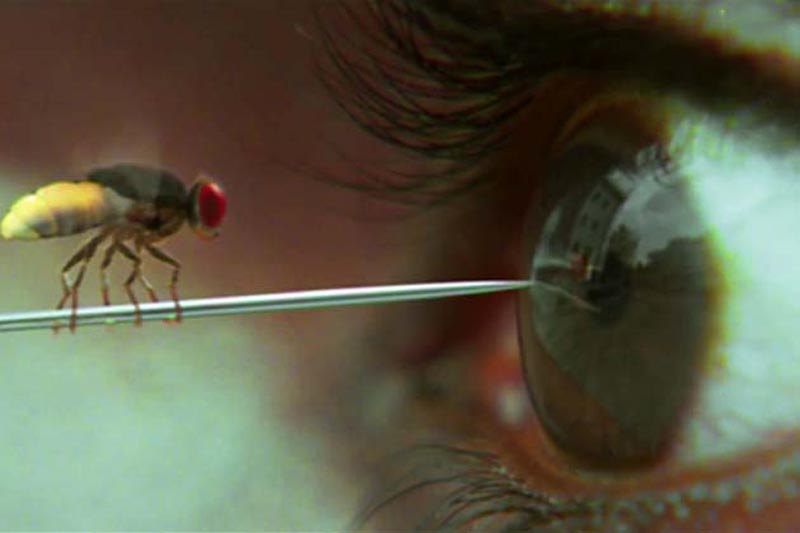 A happy-go-lucky young man Nani is in love with his neighbour Bindhu, a micro-artist and the head of a non-profit organization. Unfortunately, the unscrupulous local magnate Sudeep also has the hots for Bindhu. Determined to get rid of his rival, he brutally murders Nani. But that’s when our story truly begins. Reincarnated as a fly, Nani wreaks his revenge against the villain who took his life and his loved one.

Eagerly awaiting the final instalment of last year’s audience favourite, the Tollywood epic Bahubali 2: The Conclusion, we return to S.S. Rajamouli’s earlier magnum opus, the 2012 Eega. Combining action extravaganza, song and dance, delirious humour and the indispensable love story of a young man reincarnated as a housefly, Eega is yet another sublime incarnation of film entertainment and a wild testament to S.S. Rajamouli’s unique vision and boundless imagination.

“There is a reason that S.S. Rajamouli is considered the most innovative director in the Telugu film industry, and Eega is the perfect illustration of why he deserves to wear that crown. The film is completely insane, endlessly enjoyable, and absolutely unique. Eega is the best film about a man reincarnated as a housefly avenging his own murder that you will ever see. /…/ Every time I thought I had a handle on Eega, it threw me for a loop in the best possible way. /…/ It’s often said that the best filmmakers know how to show, not tell their stories, and if that’s the criterion for master filmmakers, S.S. Rajamouli is someone you need to know about. Incredible action sequences, inventive storytelling, technical excellence, and laughs and gasps that just keep coming; Eega has it all.”
– J. Hurtado, Twitch Film

“In one gobsmackingly executed action set piece after another, Eega lays down the gauntlet for fantastic cinema and loudly declares that India does crazy like no one else. All of the elements of mainstream Indian films are present – love story, over-the-top action and violence, big production numbers, and heartbreaking melodrama – and Eega brings them together in a story that will tug at your heartstrings as you root for the little fly that just wants bloody revenge and his girl back.”
– Fantastic Fest Austin, Texas

“Insanely inventive and ridiculously mad, this reincarnation and revenge saga of a housefly is a winner from the first frame to the last, giving us two hours of unadulterated fun. /…/ Two hours of a fly foxing a human calls for a giant leap of faith, but it is to the credit of Rajamouli’s tight screenplay that makes the absurd seem real, willing you to accept anything that he throws at you. Almost every scene is a highlight, pushing the boundaries of creativity and the limits of storytelling. Just when you think that the director has reached the end of his game, he fishes a super-smart one out of his hat.”
– Karishma Upadhyay, The Telegraph 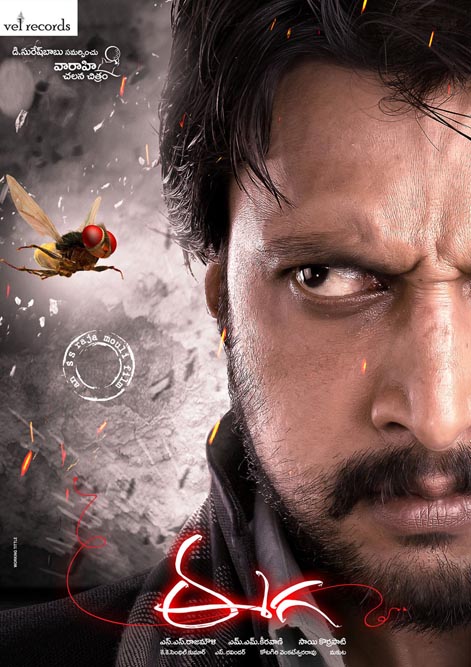 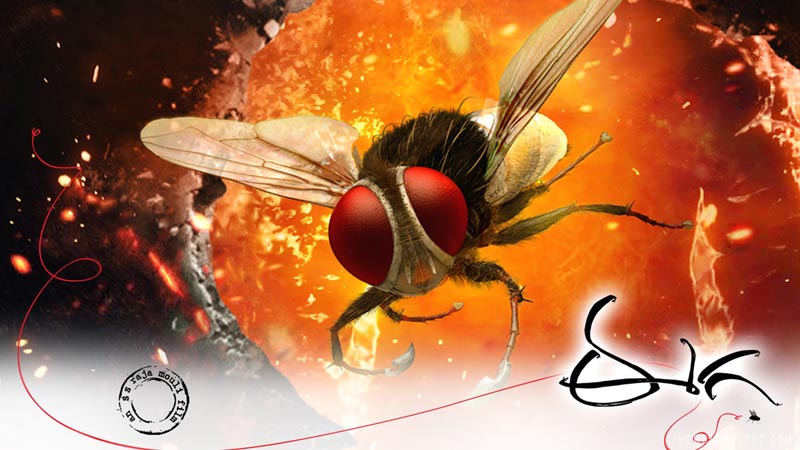 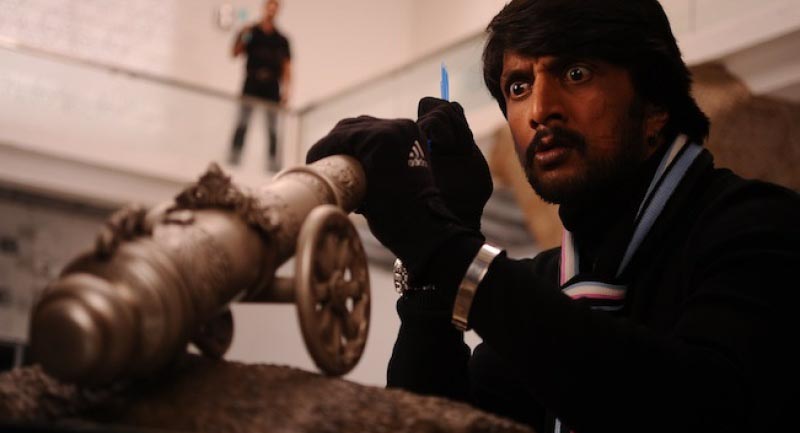 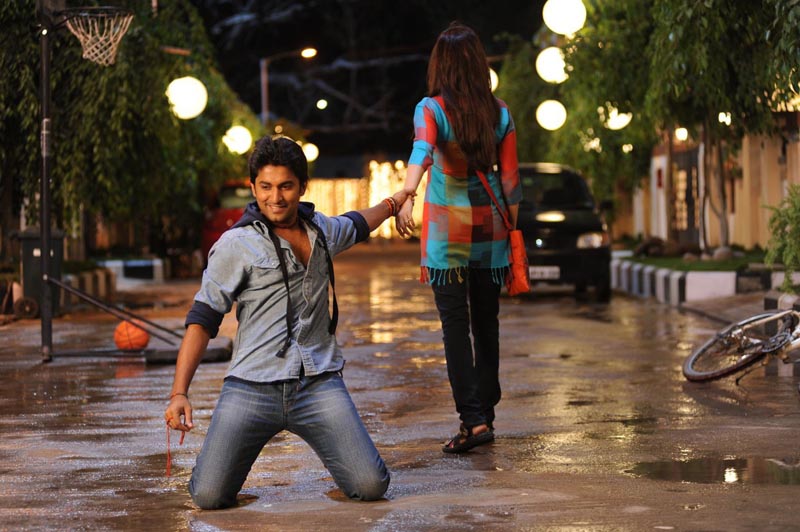