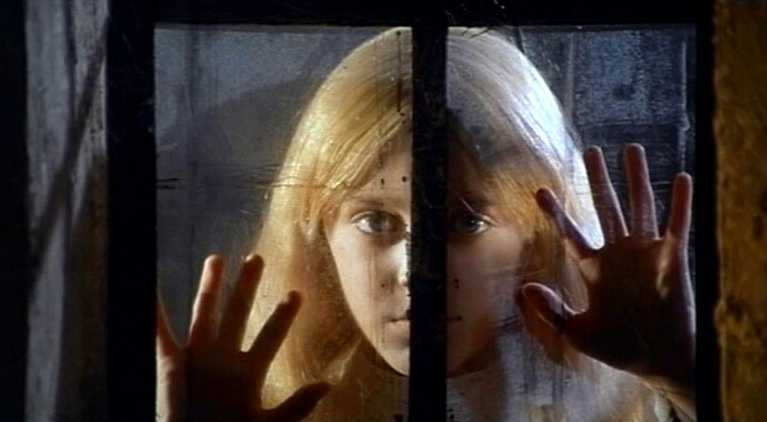 A remote village is tormented by Giacomo Rossi-Stuart is a coroner brought in under the advise of an inspector to uncover the mystery. Erica Blanc assists and may be the key to this whole matter. Some very surreal and innovative photography can be found in this film. Max Lawerence’s role as Burgomaster Karl is strange yet effective, and Giana Vivaldi as Baronness Graps is memorable.
+ tobby Dammit – Fellini

Doctor Paul Eswai (Giacomo Rossi-Stuart), a city coroner, arrives to a remote Transylvanian village to examine the latest victim in a string of mysterious deaths, and discovers its population silenced by fear and suspicion. The village is haunted by the vengeful ghost of a little girl, and those who lay eyes on her soon take their own life.

Although the story goes that Bava made this visually stunning and eerily uncanny gothic masterpiece on a bet that he could finish a film in merely twelve days, Kill, Baby…Kill! remains one of the director’s most influential films, cited by Fellini (Toby Dammit, 1967), Martin Scorsese (The Last Temptation of Christ, 1988), and David Lynch (Twin Peaks: Fire Walk with Me, 1991).
“When I made Kill, Baby… Kill!, which made five billion lire at the box office in the US, everybody went crazy when they saw the special effects. To see a skull reincarnate, well, for them it was such an extraordinary thing! It took me about two minutes to make the eyeballs pop up… child’s play! Only, you have to be inventive to do it.”
– Mario Bava

“I can’t count the number of times I’ve seen Kill, Baby…Kill! and every time it casts the same spell. It’s genuinely hypnotic piece of filmmaking, and it goes into a deeply unsettling direction that many filmmakers with bigger budgets and far greater resources have tried for and few have managed to sustain, or even find.”
– Martin Scorsese, Mario Bava: All the Colors of the Dark 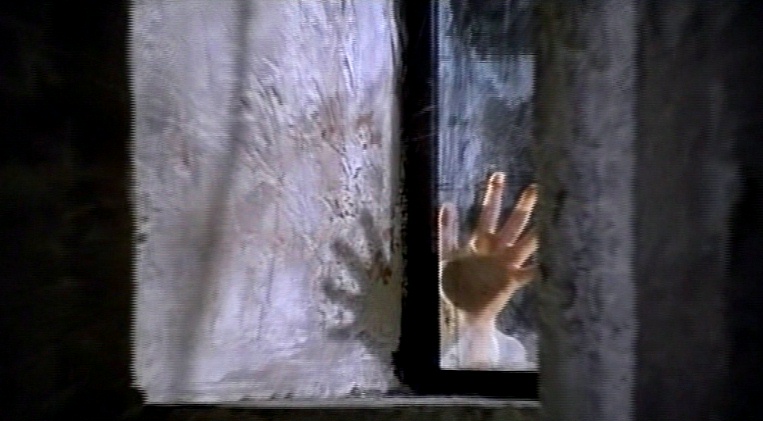 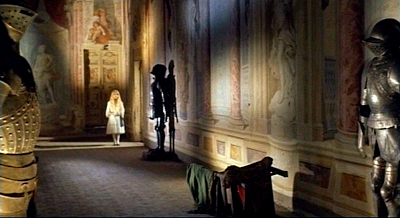 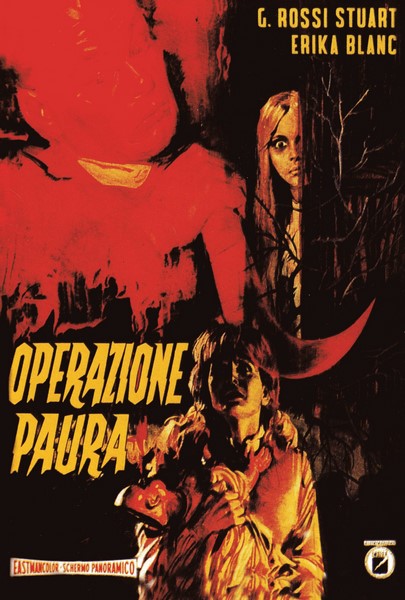