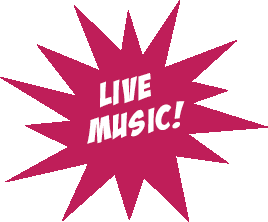 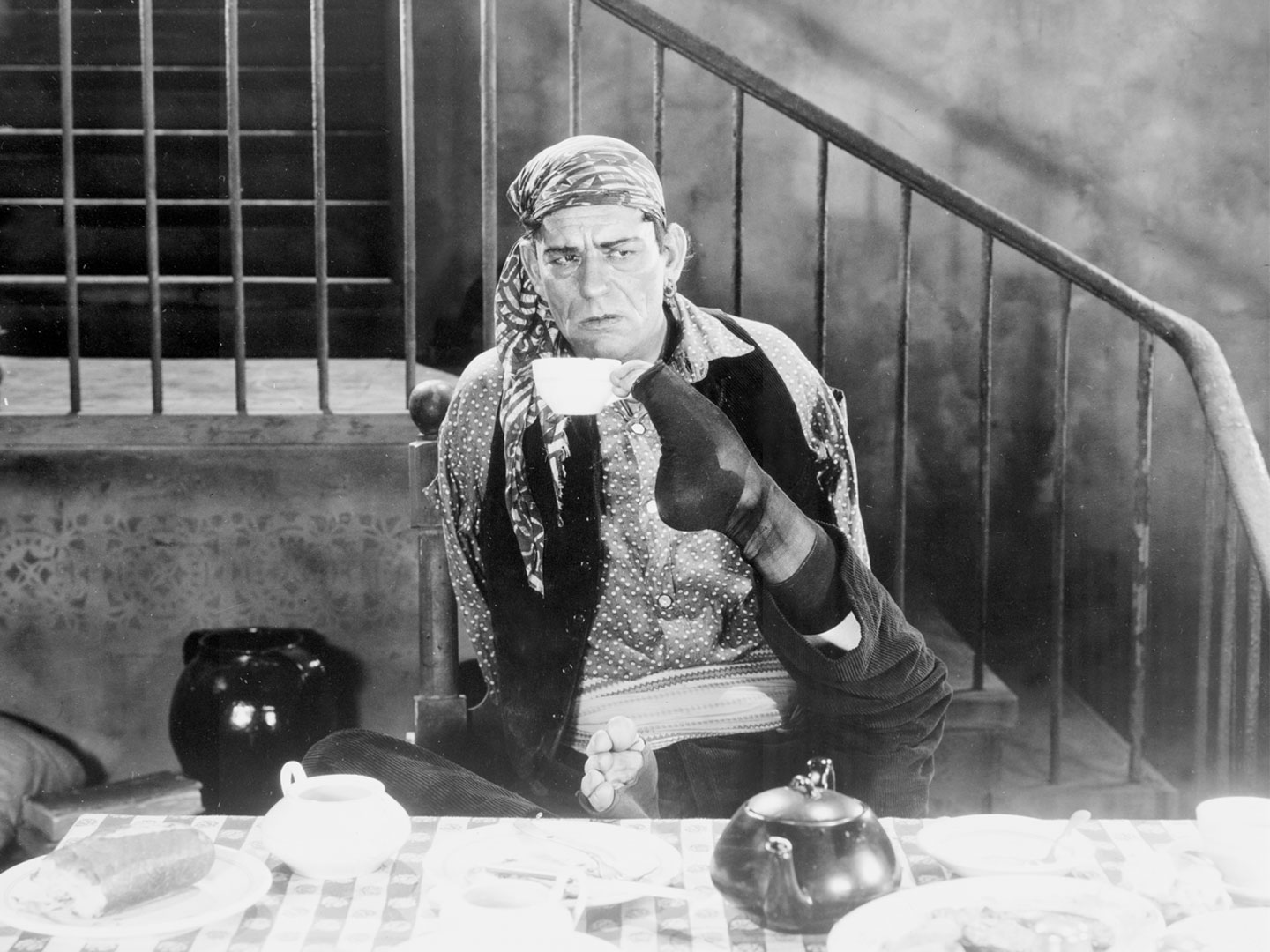 Circus artist Alonzo the Armless (Lon Chaney) is a wonder of all wonders: despite having no hands he is a virtuoso knife thrower. How suitable, since his sweetheart Nanon (Joan Crawford) is scared to death of men’s hands. She witnessed the gruesome murder of her father, who was killed by a man with two thumbs on one hand. Master of the Macabre Tod Browning and silent screen legend Lon Chaney, “The Man of a Thousand Faces”, join forces for what is considered their best collaboration, one of the earliest cult films and last great masterpieces of silent cinema. A gem long considered lost as film cans labelled with the word ‘Unknown’ gathered dust on the shelves.

“Browning immediately recognized in Chaney the ideal actor for his macabre visions. After Browning made Outside The Law with Chaney in 1921, his father died, and he lapsed into a period of alcoholism and depression. Upon recovery, Browning was hired to direct at MGM, where Thalberg, who had become the head of production, reunited him with Chaney to make The Unholy Three (1925). The film was a hit, reviving a creative partnership that would last through seven more films. Of these, The Unknown is quite possibly the most unusual, and the most deserving of ‘cult film’ status.”
– Scott Brogan, The Unknown (San Francisco Silent Film Festival)