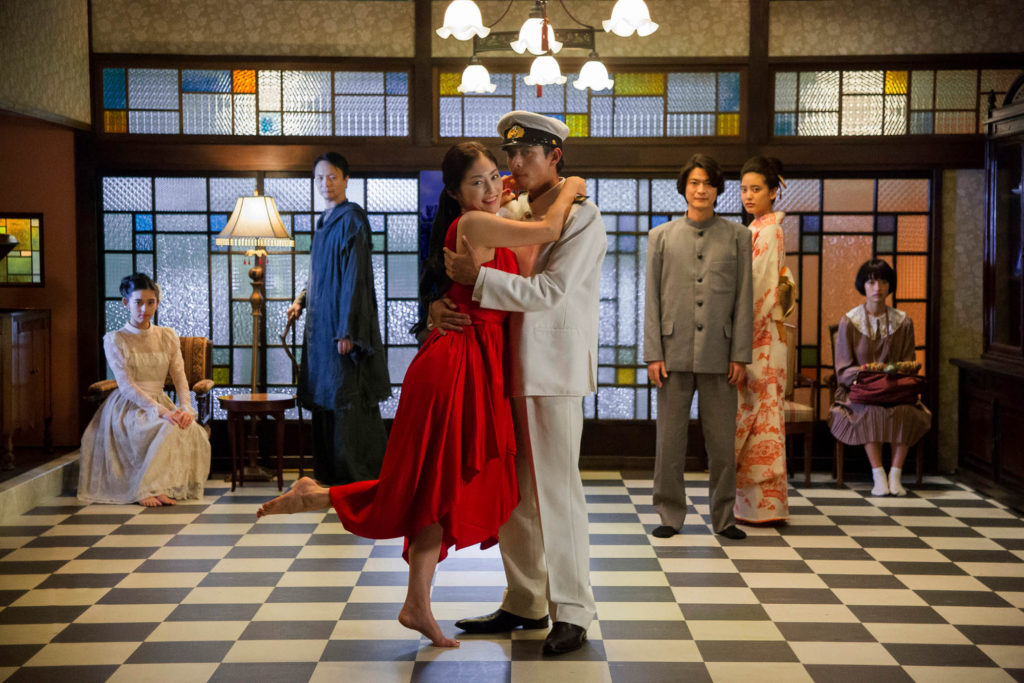 Japan, the spring of 1941. Young Toshihiko returns from Amsterdam to the small and idyllic seaside town of Karatsu to visit his aunt and sick cousin Mina. He enrols in school and soon befriends a colourful entourage of the town’s youth. But while they explore young love and the meaning of life, the shadows of an imminent war loom heavy.

With Hanagatami, master Nobuhiko Obayashi returns to his very first screenplay (written before the surreal cult classic Hausu) to fulfil a decades-long filmmaking dream. In the hands of this ageless and forever unconventional filmmaking genius a timeless story about the pureness of youth sacrificed at the altar of war becomes an avant-garde cinematic fever dream. A hallucinatory pacifist masterpiece.

“In a short prologue that adds a personal dimension, the narrator/director reminds the audience that what follows is not nostalgia, but the heartache of everything that has been devoured and lost by war. This urgent but general message might well have been lost itself in a more conventional film. Here it bursts out in a jarring, iconoclastic directing style of inspired rule-breaking. The early black-and-white scenes bring to mind silent cinema and come as an aesthetic shock wave, no doubt meant to disorient the audience. As Obayashi deliberately overturns the conventions of acting, setting and cinematography, there are a lot of adjustments to be made by the audience, but it doesn’t take long to get into the groove. Soon the film’s theatrical sets and back-projected seas seem just right to convey the unspeakable idea that youth is an acceptable sacrifice.”
– Deborah Young, The Hollywood Reporter

“Nobuhiko Obayashi’s latest is like nothing else around.”
– Robbie Collin, The Telegraph

“In order to confront the crime called war, in order to confront the weapon called war, justice is not enough. What we need is sanity. To do what is right. A world where people can safely live peacefully, and in harmony with their loved ones: that is a righteous world. When politicians, businesses, and religions start declaring their right to power, let us, the artists and creators, help find the right way to happiness for people in a rational way.”
– Nobuhiko Obayashi 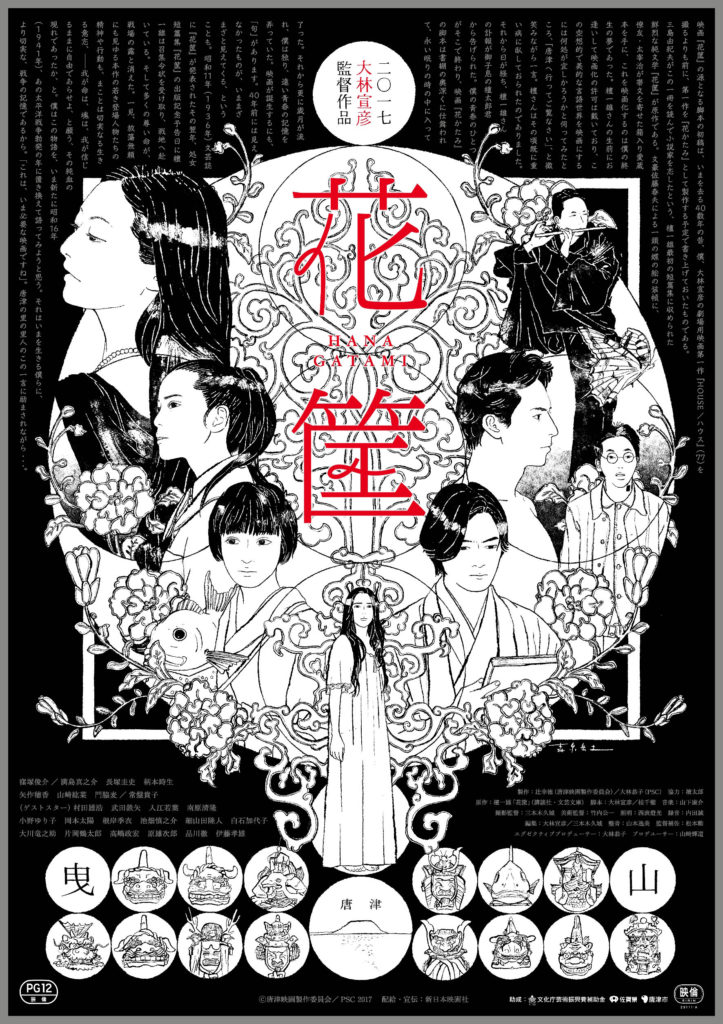 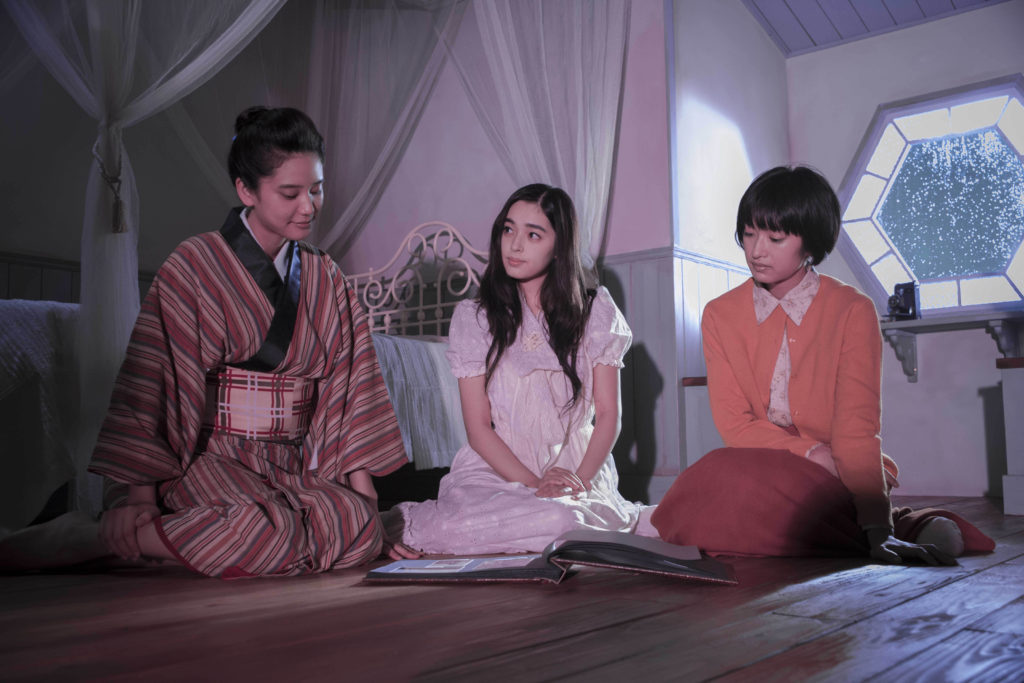 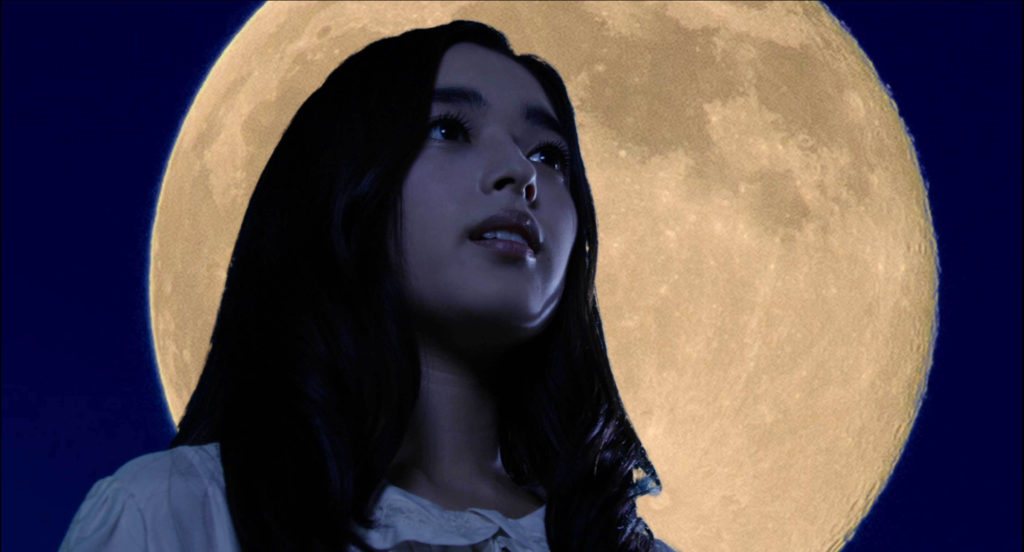