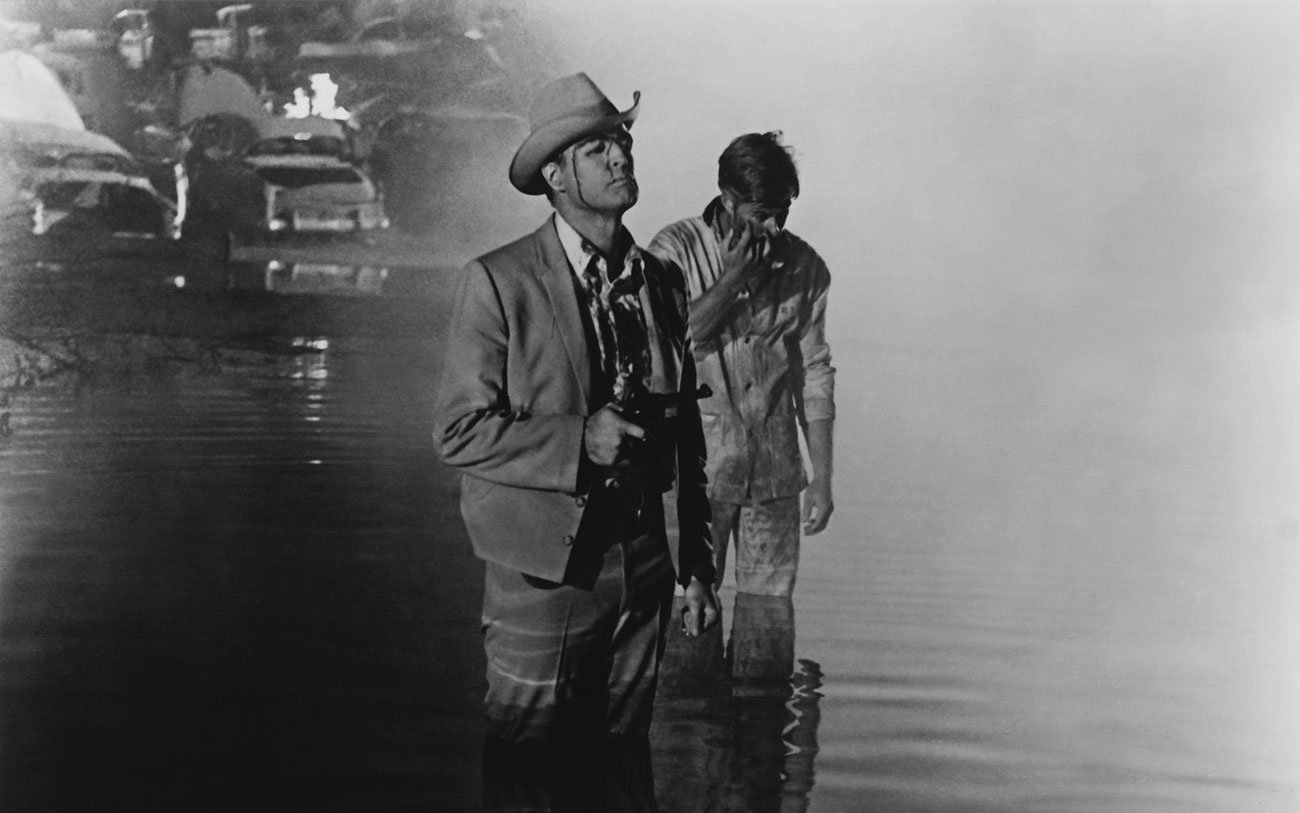 A small and cosy Texas town is preparing for a party in honour of local bigwig, banker and oil baron Val Rogers, when news spreads that young rebel Bubber Reeves (Robert Redford) has escaped from prison. But in this septic tank of greed, prejudice, hatred, and moral depravity, where the last bastion of rectitude is the helpless sheriff Calder (Marlon Brando), no one wants Bubber back. Although it was renounced by both director Arthur Penn and screenwriter Lillian Hellman, critics, theory, and history remain on the side of The Chase, a brutal masterpiece of American Southern Gothic, imbued with violence and grim pessimism.

“I now see it as a seminal work, anticipating many of the major developments that took place in the Hollywood cinema during the decade following its production, hence a fitting starting point for this investigation. The Chase amounts to one of the most complete, all-encompassing statements of the breakdown of ideological confidence that characterizes American culture throughout the Vietnam period and becomes a major defining factor of Hollywood cinema in the late 1960s and 1970s. /…/ It is the first ‘American apocalypse’ movie, the first film in which the disintegration of American society and the ideology that supports it (represented in microcosm by the town) is presented as total and final, beyond hope of reconstruction.”
– Robin Wood, Arthur Penn